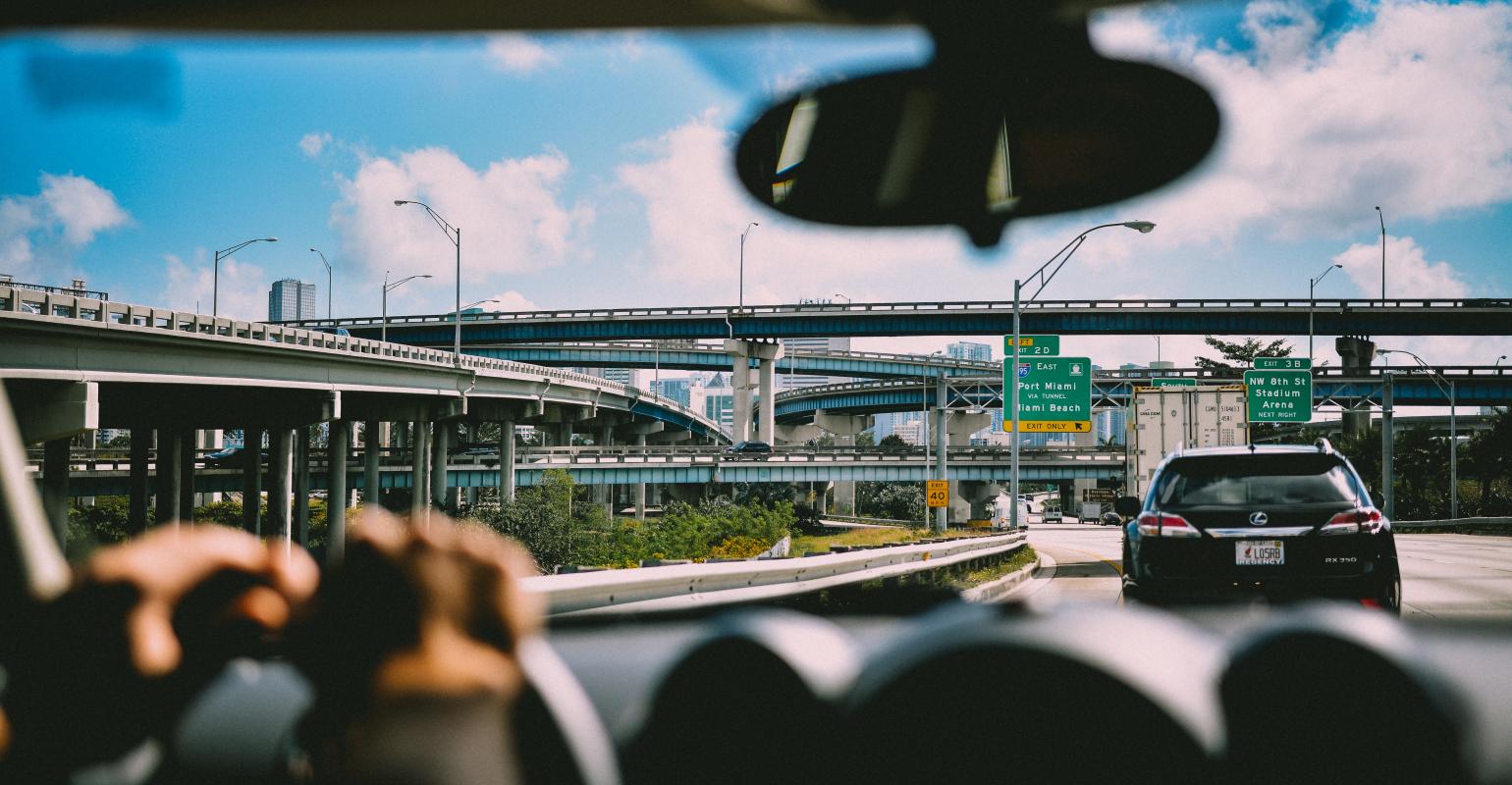 A new consortium founded by Arm and several leading tech and automotive companies is aiming to create a standardized computing platform for autonomous vehicles.

It shouldn't come as much of a surprise to anyone following the space that progress toward fully autonomous vehicles is coming slower than expected. That hasn't however deterred leaders from across industries from looking for ways to hit the gas so to speak on making self-driving cars a reality.

This week at Arm TechCon 2019, Arm announced that it is partnering with several auto and chipmakers including Bosch, Continental, DENSO, General Motors, NVIDIA, NXP Semiconductors, and Toyota to form the  Autonomous Vehicle Computing Consortium (AVCC), a new collaborative group dedicated to helping “accelerate the delivery of safer and affordable autonomous vehicles at scale.”

How AVCC plans on doing this is with a focus on creating a computing platform that can be standardized across autonomous vehicles to ensure a certain level of overall performance as well as safety. In a press statement, AVCC said it will be developing “a set of recommendations of a system architecture and a computing platform that reconciles the performance requirements of autonomous systems with the vehicle-specific requirements and limitations in terms of size, temperature range, power consumption and safety.”

“How do you make deployable autonomous vehicles a reality? By listening, learning, and taking action, Dipti Vachani, senior vice president and general manager of Arm's Automotive and IoT Line of Business, wrote in a blog post. “There are significant challenges to deployment that include ultra-high-performance computing within the power, thermal, and size constraints of a vehicle to operate a large and sophisticated autonomous software stack.

In a press statement, Gary Hicok, senior vice president of Automotive Hardware and Software Systems at NVIDIA, echoed the sentiments of Vachani and other AVCC members: “The hardware and software requirements for autonomous vehicles are enormous, requiring an energy-efficient, high-performance AI platform to process sensor data and achieve the highest levels of safety.”

Just as recently as 2013 industry analysts were predicting fully autonomous vehicles to hit public roads as soon as 2030. And while a great deal of innovation, particularly with trucks, has occurred since then, the timetable isn't proceeding as many had expected.

The slowed progress on autonomous vehicles has led many companies in the ecosystem, including big names like GM and Uber, to pivot their autonomous vehicle technology into other use cases. Airports, farms, construction sites, and airports have all become attractive niches for autonomous technology in the meantime. Automotive startup Voyage, for example, believes the best place to begin rolling out autonomous vehicles is in senior citizen communities, which have much more controlled traffic conditions that typical public streets.

Uber has even been open-sourcing its autonomous tools lately with the hope that the wider community will both find new applications and also potentially help accelerate autonomous vehicle development.

A 2019 study by Navigant Research highlighted the importance of partnerships in the further advancement of autonomous vehicles. “With the exception of Tesla, automakers are recognizing that it’s going to take longer than they thought to get this technology really robust and widely deployed,” Sam Abuelsamid, principal analyst and leader of the Navigant study, told Design News in a separate interview. “The development costs are high and the near-term returns are going to be lower than what they expected two or three years ago. So they’re trying to figure out, ‘How can we spread out our costs and get more scale while we make sure this technology is going to work?’”

AVCC has issued an open call to “all interested parties, and members of the automotive ecosystem worldwide to accept the challenge to build the future of the industry one milestone at a time, one breakthrough at a time while sharing with the technical community each one of those important advances.