Here’s Why Autonomous Vehicles Will Need to Be Electrified 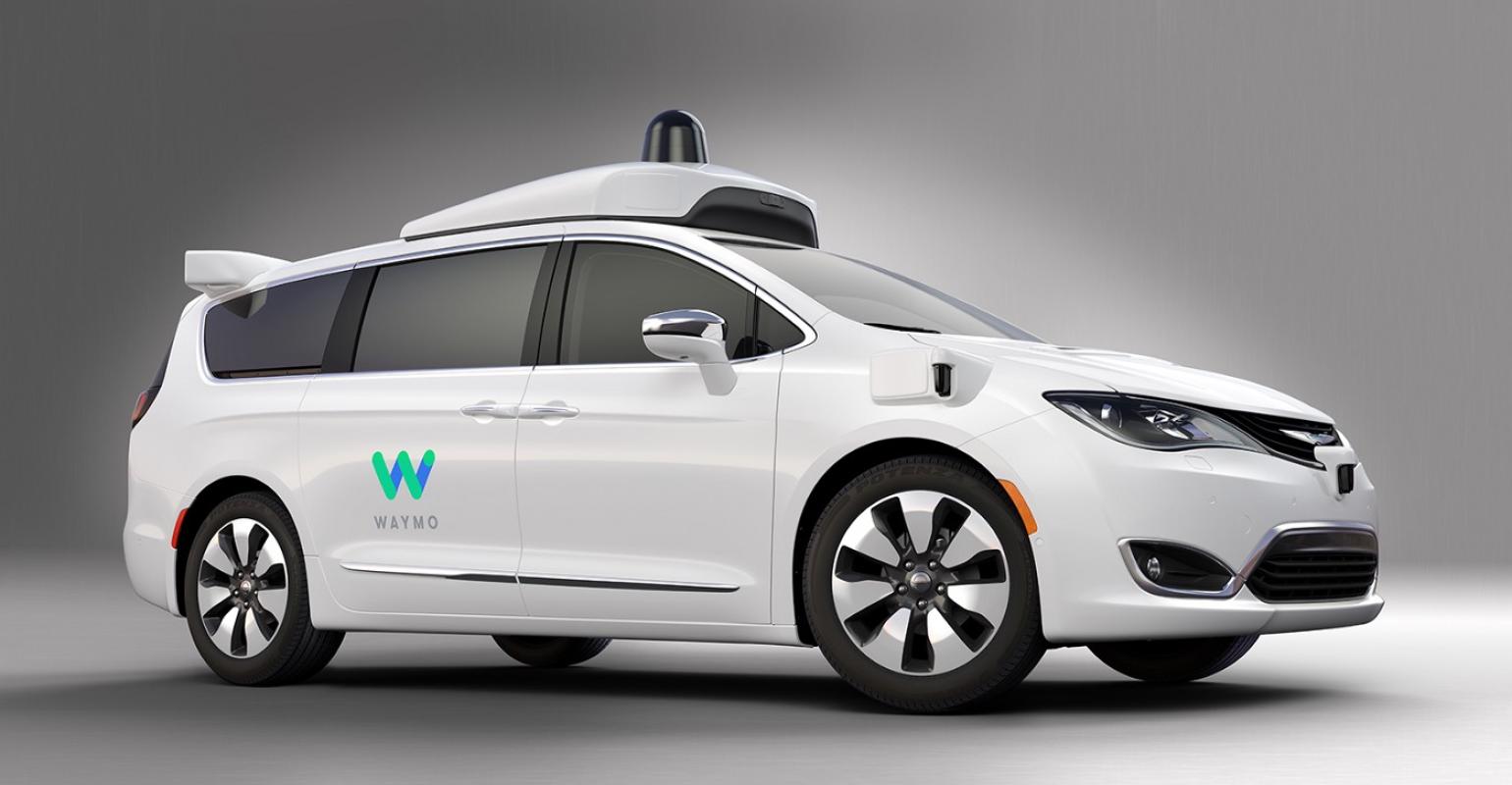 When autonomous vehicles reach the market during the next decade, virtually all will have to be electrified to some degree due to potential power budget issues, one expert said in a Design News webinar last week.

Sam Abuelsamid, principal analyst for Navigant Research and co-author of numerous studies on autonomous vehicles, told listeners that the higher-voltage electrical architectures of hybrids and battery-electric vehicles are key to the implementation of autonomy. Conventional 12V architectures used on most of today’s gasoline-burning vehicles will not be sufficient to support the computing and sensing requirements of autonomous cars, he said.

“We’re already using most of the 2 kW that’s being demanded from today’s features – the heated seats, heated steering wheels, massaging seats, fancy audio systems and all the other goodies we have in our cars,” Abuelsamid said. “So there isn’t really enough margin to add a highly automated system on top of all that.”

Automated vehicles need between 2 and 4 kW of power to drive their on-board sensors, actuators, and computers, he said. Today’s 12V architectures can’t fulfill those needs because they typically only provide about 2 kW – 2.5 kW worth of electrical power, most of which is already being used up by today’s accessories. Front power windows, for example, burn about 0.5 kW of power, as do rear power windows. Similarly, heated front seats use about half a kilowatt. Lights can use as much as 0.6 kW; wiper motors can burn 0.3 kW; and stereos use 0.3 kW or more. The result is that little power is left for the implementation of autonomous car sensors and computers.

The choice of an electrified architecture may also hinge on the automaker’s decision to accommodate autonomous ride-hailing applications. Since ride-hailing often requires a vehicle to be used as much as 16 hours a day, fuel efficiency is critical. Electrification, which is by its nature more efficient, enables owners to reduce maintenance costs.

“If you’re talking about operating a fleet, where your vehicles are going 80,000 or 100,000 or even 200,000 miles a year, now the operating cost becomes a much bigger proportion of the total cost of ownership of that vehicle,” Abuelsamid said.

Many of the early applications of autonomy involve ride-hailing, he added.

Still, the solution needn’t be battery-electric for all use cases. Autonomous cars that drive 10,000 to 15,000 miles a year may not be as likely to need a battery-electric form factor. Also, some automakers have learned that automated technology can reduce the range of a battery-electric vehicle by as much as 40%, thus making a hybrid a better choice in some situations, Abuelsamid said.

Ford has chosen a hybrid for its first-generation automated vehicle, Abuelsamid added. And Waymo is using plug-in hybrid Chrysler Pacificas for its testing of autonomous cars in Arizona.

“You’ve got these companies re-architecting their vehicles to be able to handle multiple use cases, so they can easily switch from one case to another, as needed during the course of a day,” Abuelsamid said. “So not everyone is going fully electric.”

Learn more about electrification of autonomous cars in the Design News webinar, Will Autonomous Cars Be Electric?