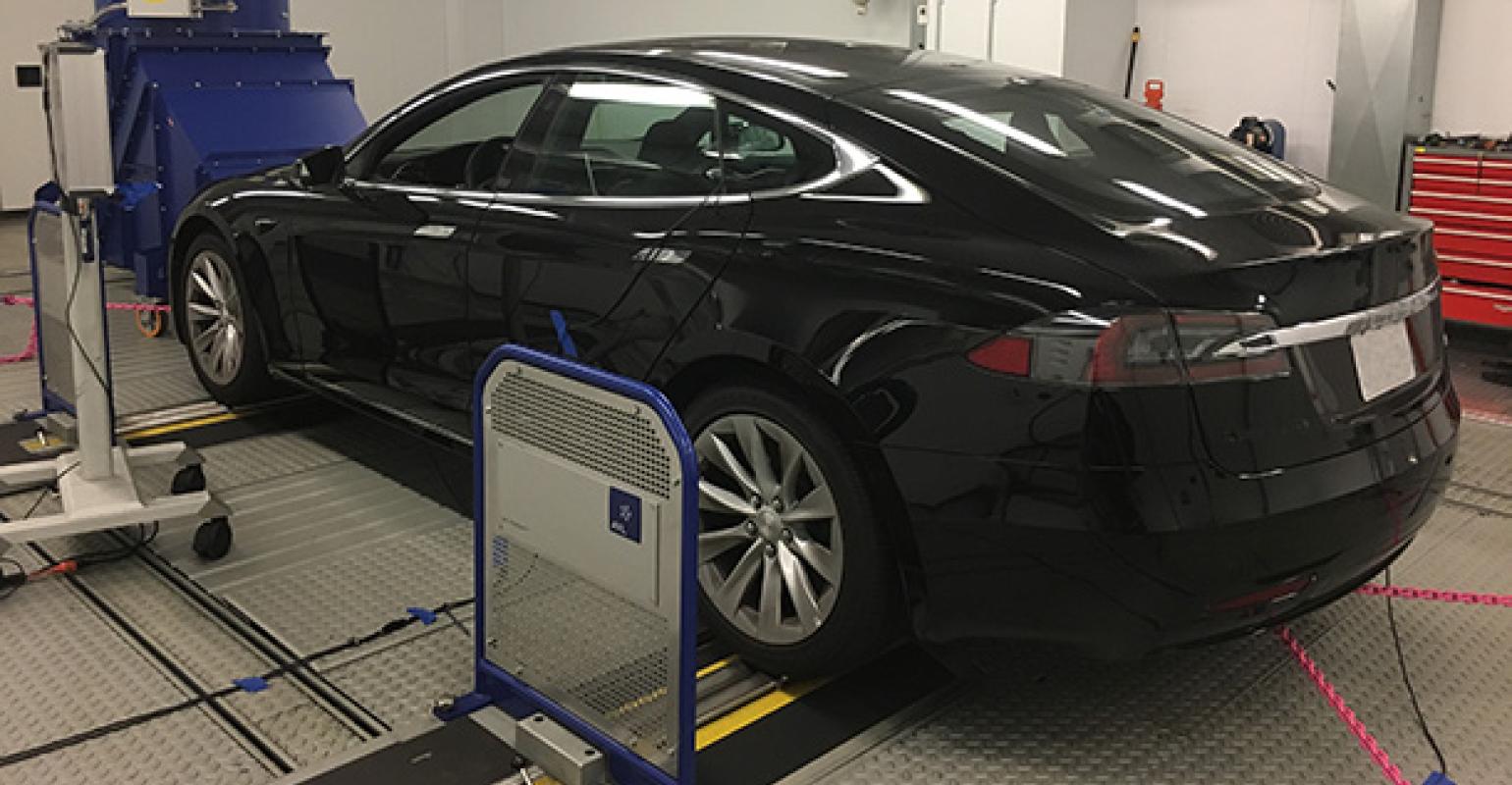 Low temperatures and heater usage can sap electric vehicle range by more than 40%, according to a new report from AAA.

The study, AAA Electric Vehicle Range Testing, looked at five major electric cars and determined that temperatures of 20°F cut their range by an average of 41% when a heater was used. The biggest reduction was experienced by the BMW i3s, which showed a drop in all-electric range of 50%. The smallest was on the Nissan Leaf, which exhibited a reduction of 31%.

AAA engineers said in news reports that they were surprised by the effect the cold had on the vehicles. The percent reductions translated to big mileage in some cases, they said. On the Chevy Bolt, for example, a 47% reduction took the vehicle’s all-electric range down from 238 miles to 126 miles.

Heater Is the Key

The AAA report provides a more definitive answer to questions about cold-weather EV battery performance than has been available previously. To date, most weather-related estimates have been based on limited or anecdotal data.

In contrast, cold-weather performance of vehicles using internal combustion engines has long been understood. On its website, the US EPA states that “in short-trip city driving, a conventional gasoline car’s mileage is about 12% lower at 20°F than it would be at 77°.” It also says that the fuel economy of hybrids is 31% to 34% less under the same conditions.

The key to the reductions in the AAA study was the use of a heater. The direct effect of the cold, without the heater, was considerably less, coming in at an average range reduction of 12%.

The vehicles that were tested employed differing types of heaters. The Chevy Bolt, Tesla Model S, and Volkswagen e-Golf used resistive heaters, while the Nissan Leaf and BMW i3s employed heat pumps. In theory, heat pumps are expected to have less effect on range reduction, but that expectation did not hold true for the BMW i3s, which lost a whopping 50% in its range while the climate system was turned on.

AAA’s report emerged at a sensitive moment, coming only days after a cold snap in the northern part of the US that delivered temperatures of -25°F to Chicago and -56°F to parts of northern Minnesota. Chicago, in particular, experienced below-zero temperatures for 52 consecutive hours.

AAA’s report addressed those extreme temperatures obliquely, citing warnings from manufacturers. The Nissan Leaf’s manual, for example, warned owners that “if the outside temperature is -13°F or less, the lithium-ion battery may freeze and cannot be charged or provide power to run the vehicle,” according to AAA. Similarly, AAA cited the Volkswagen e-Golf’s manual, which said: “Should the vehicle be parked for longer than two days at temperatures of below -13°F, the high-voltage battery could freeze and not be able to provide energy to the electric motor.”

In its report, AAA suggested ways for EV owners to deal with the lower temperatures. It recommended they plan ahead, allowing time to stop for more frequent charges. It also told them to pre-heat their vehicles while connected to a charger. That way, they would reduce the demand on the vehicle’s battery to regulate cabin temperature.

Not all automakers agreed with AAA’s findings. In an e-mail to Design News, Tesla Inc. questioned the results. “Based on real-world data from our fleet, which includes millions of long trips taken by Model S customers, we know with certainty that, even when using heating and air conditioning, the average Model S customer doesn’t experience anywhere near that decrease in range at 20 degrees Fahrenheit, and the decrease in range at 95° is roughly 1%,” the electric automaker said.