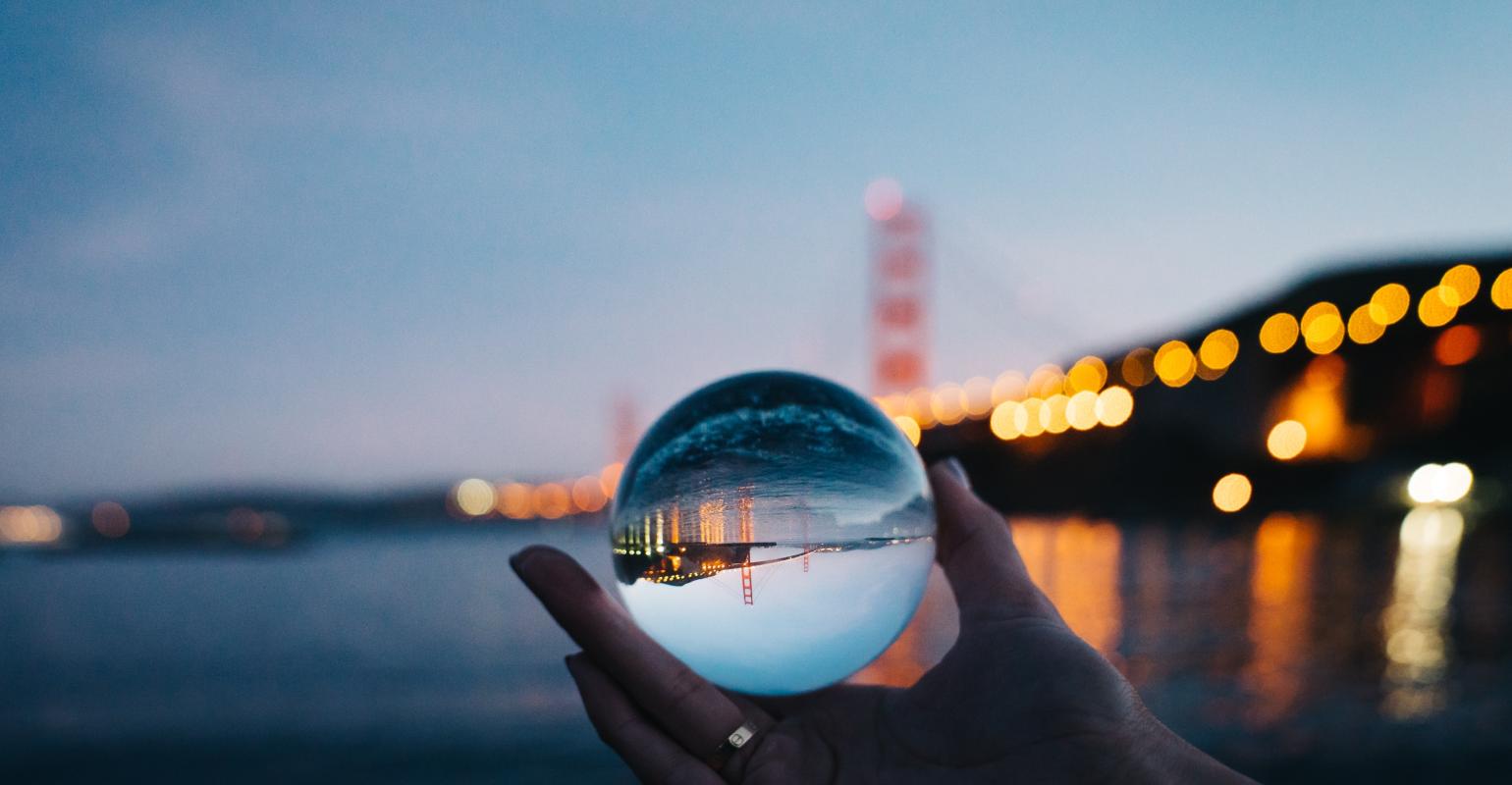 5 Predictions of Tech Disruptions in the Next Decade

This year brings us one step closer to a decade that will be full of disruptions. Here are five big predictions for 2020 and beyond.

The year 2019 is here, which puts us one step closer to the next decade, one that will be amazingly disruptive in terms of technology. Many people fear disruption, but disruption has been responsible for many of the most exciting innovations.

Without getting messed up every now and then, we tend to hold onto ideas well past their usefulness. Then innovation doesn’t have a home and decay takes hold. It's an endless cycle of shredding and reinventing. And that reinventing makes progress possible.

So, with that in mind, here are five major disruptions to watch (and watch out) for in the next decade:1.) Artificial Intelligence (AI) Will Reflect the Worst of Us

The proliferation of AI will bring out the worst in who we are.

Most fears about artificial intelligence center around the idea of AI taking over the world and enslaving humanity. But reality will see a slightly different outcome.

We shouldn't be in fear for ourselves. It’s the AI that we need to worry about. AI won't be taking over and enslaving humanity – it will be perverted by humans to fit our own neuroses.

In March 2016, Microsoft put an AI chatbot on Twitter. The intention was to use machine learning to improve the bot's ability to interact with people. Microsoft wanted it to become more human. It did. Within 24 hours, it had become essentially a demon in digital form. It took on the worst of the racist, misogynist, offensive characteristics thrown at it from people around the globe. Malicious humans abused and twisted it so quickly and thoroughly that it had to be shut down.

How many of us have ever whacked a misbehaving electronic device? Cursed at one? Or tossed it aside entirely? Most of us have a high threshold when it comes to making other humans suffer, but that threshold plummets for entities that are seen as being lesser than ourselves.

Someday those television sets, phones, and power supplies will be learning from us as we mistreat them. We'll need to work hard to ensure that AI can appropriately deal with the worst that humans will throw at it, or we'll be surrounded by depressed, disrespectful, and angry machines and we will run the risk of becoming even less civil to each other than we are today.2.) Connected Cars Will Create Safer Highways and Less Construction

Provided we don’t instill our cars with a bad attitude, as suggested above, embedded technologies will make our highways safer and less stressful, and the endless cycle of construction that our roads exist in will turn into a rare inconvenience.

Even if full operating autonomy is still a long way off, autonomous driving in a controlled setting, such as a carpool lane, is within no more than a few years of being possible.

Within the next 10 years, these carpool and express lanes will be converted to autonomous car lanes. The lanes will be restricted to vehicles that can self-drive and can communicate with other vehicles. By the end of the next decade, or not long after, virtually all commercial vehicles will be connected and perhaps a third of passenger cars will be as well.

Connected vehicles in smart cities will communicate with each other and the infrastructure around them for collective situation awareness – allowing vehicles to drive faster while staying much closer together and still being far safer than they are today. That means doubling or tripling the effective road capacity without the need to continually widen freeways.

Much of our road infrastructure is designed around the limitations of human drivers. Lane widths, traffic signals, long merge-ways, and a host of other features will become useable driving space when the vehicles are all working together. That means less real estate is needed for higher capacity roads. The smarter our networked cars are, the fewer roads we will need.

We are on the verge of a complete shift in the way technology and health interact. Organic 3D printing, subcellular engineering through technologies such as CRISPR, and the decoding of protein operation will drive the revolution.

In this next decade, we may see the first usable organs for transplant grown out of our own cells. The basic structure will be 3D-printed in dissolvable material. Skin cells from a recipient will be converted to T-cells, which are then programmed to grow around the scaffold and become a kidney, liver, or other organ. No anti-rejection drugs will be needed because it IS the donor’s organ.

Within the next decade we’ll see experimental treatments with CRISPR for many currently untreatable cancers and other serious genetic afflictions. Programming a virus to modify DNA or attack cells with specific DNA defects will eventually allow for fast and effective treatment of almost all known ailments.

The first such treatments will cost millions (maybe tens of millions) of dollars. But when the T-cells and engineered viri can be injected and programmed to rebuild organs in situ, or cure the disease with few side effects, the costs and level of infrastructure needed will drop to a small fraction of what they will be at peak. When the human body is largely rebuildable via injection (probably 20-30 years down the road), healthcare becomes no more serious than auto repair.4.) The IoT Will Finally Work

Smart home devices that leverage Amazon Alexa, Google Assistant, and Apple's Siri are selling in the millions per quarter. But none of these systems are really easy enough for the average consumer to set up, secure, and configure. Interoperability is still questionable at best, but the systems are getting closer.

Within the next decade standards, protocols, and security technology will reach the point such that adding to your IoT life will be no more difficult than plugging in a toaster.

In the IoT world of 2029 it will seem completely routine for your refrigerator and pantry to remotely guide you through the grocery store. The most savvy of us will set things up so that we don’t even need to go into the store. We’ll just drive up to a loading spot. The car will have informed the grocery store of our impending visit. The house and store will have been in constant communications so that when we pull into the appropriate parking spot, our groceries will be waiting.

If you see this as completely frivolous, ask yourself if you or anyone you know really enjoys spending 45 minutes or more walking up and down the grocery aisles trying to figure out which aisle they moved coffee to this week.5.) We'll Get Cybersecurity Figured Out

Humans are still the weakest link in cybersecurity. We are easily deceived, we pick poor passwords, and we forget to properly store sensitive information.

Security, like ease of use, is a prerequisite to fully engaging on the potential of a connected world. Today, with all of the distance we've come, social engineering - a human contacting a human - is still the biggest class of security exploit. We will always need improvements in technology security, but it will never be enough without solving the human social problem.

We really need to get ourselves out of the equation through means such as automated biometrics. However, what's holding back acceptance of this sort of technology is lack of trust in our fellow human beings.

Someone will figure this out within the next decade and when they do, a lot of unrealized potential is suddenly opened up.

Duane Benson is the Chief Technology Champion at Screaming Circuits.