DesignCon Engineer of the Year Casts Her Focus on Signal Integrity 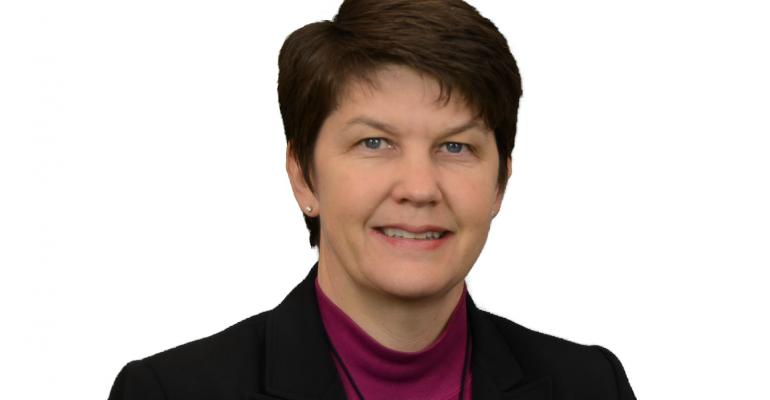 DesignCon Engineer of the Year Heidi Barnes would like to see more attention on signal integrity at the university level.

For Heidi Barnes, electronic signal integrity is a mission.

Barnes, selected this week by her colleagues as the DesignCon 2017 Engineer of the Year, believes that improvements in signal integrity will yield better cloud communications, greater availability of digital information, and more energy-efficient server farms.

“It all has to do with speed,” she told Design News. “The amount of digital information that people want to consume and use in the cloud and in the IoT – all of it demands signal and power integrity.”

This year, Barnes is addressing those needs by serving as the co-chair on DesignCon’s Test and Measurement track for the ninth consecutive year. She’s also delivering a paper about the use of simulation techniques for testing of printed circuit boards. Her goal, she says, is to promote greater synergy between simulation and physical measurement.

“Getting all your information from building and testing is not efficient anymore,” she told us. “It’s just not fast enough.”

Barnes’ mission is built atop the experiences of a 30-year career. Starting as a summer intern working on 8552 Spectrum Analyzers at a Hewlett Packard manufacturing facility at age 16, Barnes immersed herself in test and measurement technology. An electrical engineering graduate of Cal Tech, she later participated in the design of countless test systems for semiconductor chips, microwave circuits, solar cell modules, and even rocket engines. She also authored and co-authored numerous publications at DesignCon, IEEE International Microwave Symposium, and the International Test Conference, among others, in addition to earning six patents.

A senior applications engineer for high-speed digital at Keysight Technologies, Barnes says she would now like to see the topic of signal integrity receive more attention in college engineering curriculums.

“The sub-topics of signal integrity and power integrity don’t get much attention at the university level,” she said. “The electronics world has exploded and there are so many sub-topics – embedded systems, software programming, IC design. But signal integrity is important. It’s about getting high-speed digital information from the transmitter to the receiver.”

As a winner of the DesignCon Engineer of the Year Award, she may get to help facilitate that emphasis on signal integrity at the university level. Barnes will receive a $10,000 grant or scholarship to present to the educational institute of her choice.

In the meantime, she plans to focus on her technical mission, and professional collaboration continues to be the best way to do that, she says.

“DesignCon seems to be the place where a lot of industry people can address this,” Barnes told us. “It’s a conference where you can see the topics of signal and power integrity coming together.”