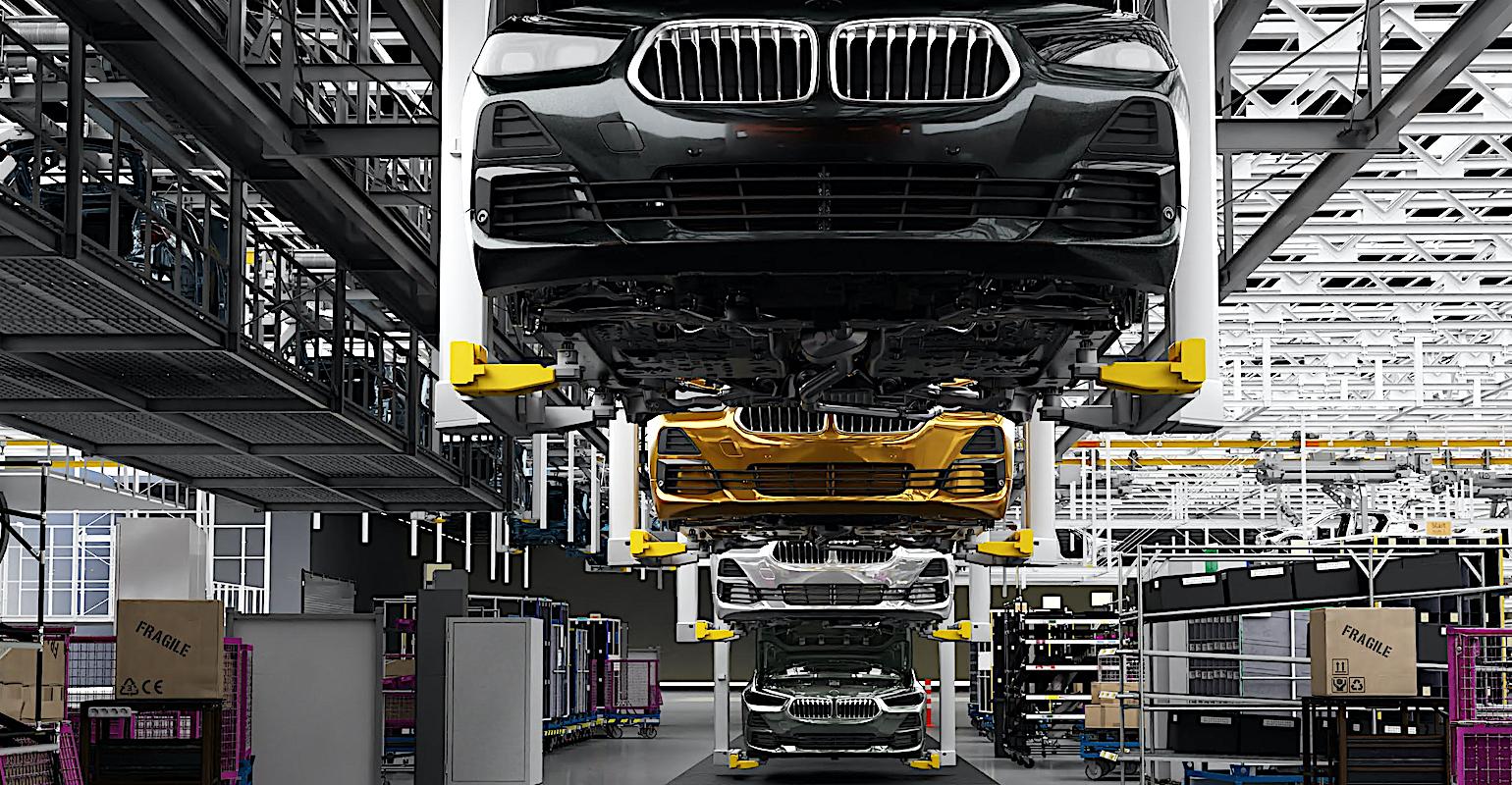 The NVIDIA Omniverse shared collaboration environment is like Slack for manufacturing workers.

BMW is rolling out NVIDIA’s Omniverse platform to coordinate production at the company’s 31 global manufacturing plants. The problem has been not only coordination among the plants, but also the headaches of sharing data from various sources that requires importation.

Each of BMW’s factory lines can produce as many as ten different cars, there are more than 100 options for each car and more than 40 BMW models. In all, there are 2,100 possible ways to configure a new BMW. Indeed, 99 percent of the 2.5 million vehicles BMW produces per year are custom.

BMW’s employees use a variety of software tools, including Autodesk Revit, Dassault Systèmes CATIA, and data point clouds, and Omniverse will let them transparently access data from any of these sources. That is the contrast to current factory planning techniques, where data from different applications has to be transferred, which is not only time-consuming but also leads to compatibility problems and does not always take the most current data into account.

“The capability to operate in a perfect simulation revolutionizes BMW’s planning processes,” said Milan Nedeljković, member of the Board of Management of BMW AG. So much so that using Omniverse promises to make BMW’s production planning 30 percent more efficient, he said.

That’s because in the future, the Omniverse platform will offer users the ability to merge live data from all relevant databases in a joint simulation, so it will not be necessary to re-import data.

BMW will be able to assess changes and adjustments to plans at an early stage and to generate an overall view, letting planners and production specialists plot highly complex production systems even more precisely and quickly.

Omniverse’s photorealism makes it practical for one co-worker to use a motion capture suit to virtually appear alongside another somewhere else in the work so they can work together on problems. “This redefines collaboration,” says production director Milan Nedeljković. “They work together to optimize the line as well as worker ergonomics and safety,” Nedeljković said.

The next goal is to recreate these kinds of interactions, at scale, in simulations, he said.

“NVIDIA Omniverse and NVIDIA AI give us the chance to simulate the 31 factories in our production network,” Nedeljković said. That includes all the elements of the complete factory model, such as the workers, the robots, the buildings, and the assembly parts in the simulation for tasks like virtual factory planning, autonomous robots, predictive maintenance, and big data analytics, he said.

“These new innovations will reduce the planning times, improve flexibility and precision,” Nedeljković said. The result promises to be custom-configured new BMWs, made more accurately and efficiently than ever before.

BMW's Ultimate Electric Driving Machines Are on the Way
Nov 13, 2019