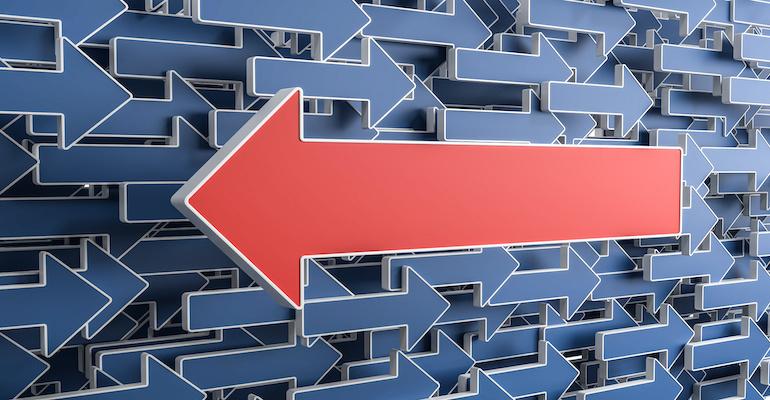 Most engineers would agree that plenty of early testing builds a better product. But the testing process is often short-changed due to time and budget overruns in design.

As a rule of thumb, testing is estimated to take about one-third of the product development life cycle. However, that seldom happens. It is far more common that the development time far exceeds the projected development time, causing a substantial decrease in testing time. The risk of sufficient test time is high. For this reason, strategies like shift left testing have been gaining in popularity for many years.

Shift left testing is a methodology in which testing is performed earlier in the product lifecycle, that is, it is moved left on the project timeline. In the software world, the aim is to find and prevent defects early in the software delivery process. In the larger hardware-software space, shift-left testing benefits the development of the higher-level architecture.

The semiconductor chip design world has been promoting verification shift-left tools for many years. As the verification curve is shifted level, it forces bugs to be found in weeks instead of months. But enabling this shift in chip development requires the use and coordination of numerous tools including simulation, debugging, Verification IP, formal verification tools, FPGA prototyping, and emulation hardware.

Shift-left testing is also critical for the growth of the autonomous vehicle digital twin and the goal of more complete automotive simulation. But did you know there are four fundamentally different approaches to shift left testing? The approach you select will depend on where you want to go on the product lifecycle.

For engineers with a bend toward the automotive world, shifting left can be described in the racing vernacular of upshifting or downshifting, but through the systems engineering V-diagram instead of on the racetrack. To be clear, the analogy is that upshifting is like moving toward a higher gear or – in the case of the V-Diagram – a higher level of abstraction and validation. Downshifting moves one downward toward domain-specific testing and verification.

In the classical V-model diagram, the left side of the V represents requirements, architecture, design, and detailed implementation whereas the right side represents integration and testing. Here, the word "system" means either a pure software application or a multi-domain system.

According to the Software Engineering Institute (SEI), four variants can be derived from the classic V model:

Model-based shift left testing moves these activities to the left side of the V diagram by testing executable requirements, architecture, and design models. The benefit of this approach is that it enables us to begin at the very start of the project, instead of waiting a long time (traditional), medium time (incremental), or a short time (Agile/DevOps) is available to test. This approach will grow as more and more executable models, intellectual property (IP) reuse, and related simulation/testing tools become available.

All four shift left approaches move test creation and execution – but at different levels – to the left of the development V diagram life cycle, rather than creating tests after hardware and software development are complete.