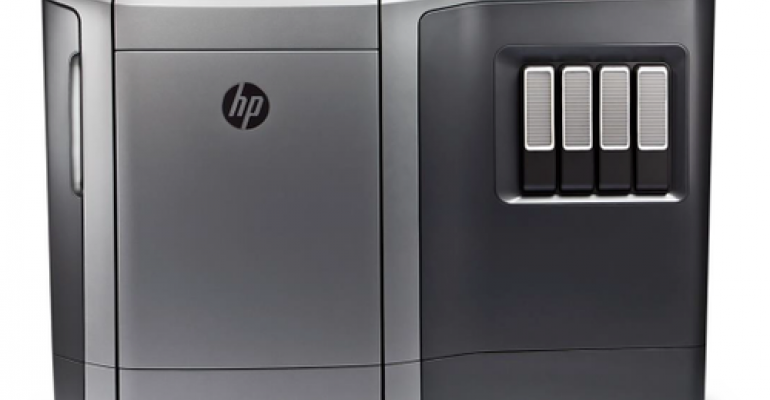 HP has a bold vision for 3D printing in which organizations and individuals will manufacture rugged parts on a machine costing under $100,000. These parts will be as good as the injection-molded parts we interact with every day. Its 3D printer harnessing Multi Jet Fusion will print with amazing speed.

In this vision, the capability to rapidly manufacture mechanically robust parts on a sub-$100k 3D printer will undoubtedly herald an industrial revolution. Furthermore, HP will come to market as the long-awaited seasoned player because the company knows how to manage global supply chains, relationships with dealers, product quality, and other disciplines under-developed in early market companies. 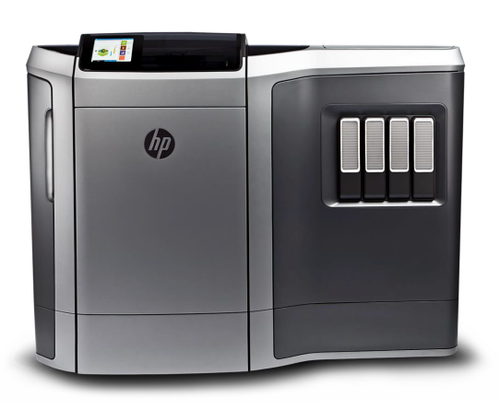 My argument is that HP will be unable to fulfill its promise because 1) the technology necessary to make robust parts is too expensive, and 2) the alternative technologies are not viable due to limitations inherent in free radical polymerization.

HP's vision of a 3D printing revolution is contingent not upon competence, but on whether or not such a device is even possible. My concern is that the technology necessary to make parts strong enough to rival parts made on selective laser sintering (SLS) systems is simply unavailable at a low enough price point to be truly revolutionary. Industrial printers using SLS technology will always be an expensive proposition. They require expensive components like industrial lasers, precision sensors, and thermal control systems capable of maintaining a 400F build chamber for hours on end. Furthermore, the facility demands oxygen sensors, transformers, ample space and a nitrogen generator for inerting the build chamber. Unsurprisingly, these systems range in price from $400,000- $1.5 million.

HP wants to deliver SLS quality parts on a system suited for the professional 3D printer market. Professional 3D printers can be run in office environments, cost between $40,000 and $400,000, and use photopolymers as material and inkjet printheads for material deposition. HP's Multi Jet Fusion will use a printhead to jet a resin onto a powderbed after which fusion will occur. So what exactly is this fusion process and will plastic particulates melt together and create the strong chemical bonds that make SLS parts so desirable?

In a Multi Jet Fusion technology white paper HP states, "Compared to SLS, HP Multi-Jet Fusion technology helps reduce the overall focused energy requirements needed to attain full fusing, resulting in more consistent material properties." So SLS has higher "focused overall energy requirements," yet the strong thermal bonds this energy creates is exactly what make SLS great. If HP's printer is not melting its material with heat, then the only alternative I'm aware of is free radical polymerization. So what is this process and can it create material properties matching SLS?

Photopolymerization is a kind of free radical polymerization in which a plastic undergoes change upon exposure to light, for example, glossy nail polish rapidly hardening. Industrial and commercial applications use photopolymers for the principle effect of rapidly transforming a liquid resin into a solid plastic. In summary, the capability of using light photons to induce polymerization and a subsequent phase change defines this material.

Digital light processing (DLP), Multi Jet, PolyJet and stereolithography (SLA) harness this property of light induced phase change to create objects layer by layer. SLA selectively cures liquid resin on the upward surface of a vat with a vector driven laser. DLP cures an entire layer of resin in single moment by projecting a 2D digital image through a glass pane at the bottom of the reservoir. Multi Jet and PolyJet use dot matrix printing to jet resin through a print head and then use a UV bulb to cure the resin. While Multi Jet and PolyJet both use photopolymerization to transform resin, 3D Systems and Stratasys have engineered significantly different methods to control the deposition of micro-droplets onto a build tray. A significant portion, almost half of available 3D printing technologies, use photopolymerization as the core process for bonding and structuring material.