Was Microsoft Built on Stolen Goods? 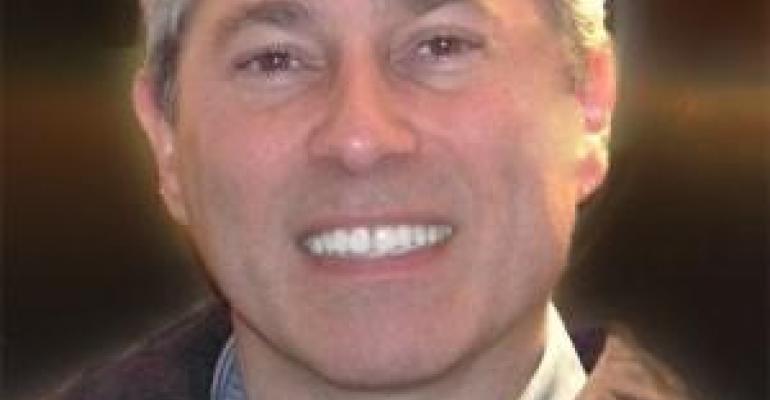 Prior to the launch of the first IBM PC in August 1981, Microsoft had already established itself as the largest producer of computer language compilers and interpreters for the personal computer market. Starting with Microsoft BASIC (which first appeared as Altair BASIC in 1975), the folks at Microsoft quickly branched out into other languages like Microsoft FORTRAN and Microsoft COBOL.

Meanwhile, by the late 1970s, the leading vendor of operating systems for personal computers was Digital Research Inc. (DRI) with its CP/M (Control Program for Microcomputers). In 1980, IBM decided to use MS-DOS from Microsoft as the operating system for its PCs, as opposed to CP/M from Digital Research, and controversy has reigned ever since.

I don't want to go too much into the details here. Suffice it to say that Bill Gates originally advised IBM to talk to DRI. However, when the folks from IBM arrived, DRI's CEO, Gary Kildall, was "missing in action." IBM eventually told Bill they wanted him to supply the operating system, so Bill went to Seattle Computer Products (SCP), where -- over a four-month period in early 1980 -- 24-year-old Tim Paterson had written QDOS (for Quick and Dirty Operating System). Microsoft bought the rights to QDOS, which subsequently evolved into MS-DOS. (If you wish to know more, a great book replete with nitty-gritty tidbits of trivia and nuggets of knowledge is Gates: How Microsoft's Mogul Reinvented an Industry -- and Made Himself the Richest Man in America by Stephen Manes and Paul Andrews.)

Ever since that time, there have been rumors that Microsoft essentially copied CP/M and that the credit, and the money, should really have gone to Gary Kildall and DRI. But how can this be proved one way or the other?

Well, my chum Bob Zeidman is famous in the field of software forensics. In fact, it's fair to say he "wrote the book," by which I am of course referring to The Software IP Detective's Handbook: Measurement, Comparison, and Infringement Detection. Did you see the 2010 biographical drama film The Social Network about the founding of Facebook? In one scene, Mark Zuckerberg's character holds up a sheaf of paper and tells the Winklevoss twins, "I did not steal your code." In real life, that sheaf of paper was Bob's report. (Bob was also an expert witness in the Texas Instruments vs. Samsung Electronics case that resulted in an award of over $1 billion to his client.) 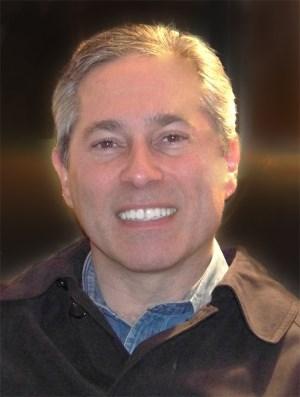 As an aside, there's a funny story here. The reason Mark Zuckerberg's lawyer came to Bob in the first place is that Bob had created a suite of tools for analyzing software (both source code and binary executables) to detect copyright infringement. Bob was instructed to examine every scrap of code he could lay his hands on. At that time, this was the largest software forensics task with which Bob had been faced. The only problem was that he'd never heard of Facebook. That evening, when he returned home, he said to his wife, Carrie, "I only hope this company has enough money to pay me for my time."

But we digress ... The reason I'm waffling on about all of this here is that Microsoft recently donated the previously unavailable source code for MS-DOS to the Computer History Museum in California. Furthermore, a more complete version of the CP/M source code has been uncovered.

Using these newly available sources, Bob has performed an in-depth analysis. On Saturday, Aug. 6, at the Vintage Computer Festival at the Computer History Museum in Mountain View, Calif., Bob will first present the history of Gary Kildall and Bill Gates, of DRI and Microsoft, and of CP/M and MS-DOS. At this time, Bob will also announce his new findings regarding whether Microsoft copied CP/M to create MS-DOS.

I just got off the phone with Bob (said Max, smugly). My hair is currently standing on end and I have shivers going up and down my spine (said Max, tantalizingly). I can't tell you what Bob said (said Max, frustratingly). What I can tell you is that, if you live anywhere in the vicinity of Mountain View, Calif., I know where you should be headed on the morning of Saturday, Aug. 6, 2016 (said Max, knowingly).

This article originally appeared on embedd.com.