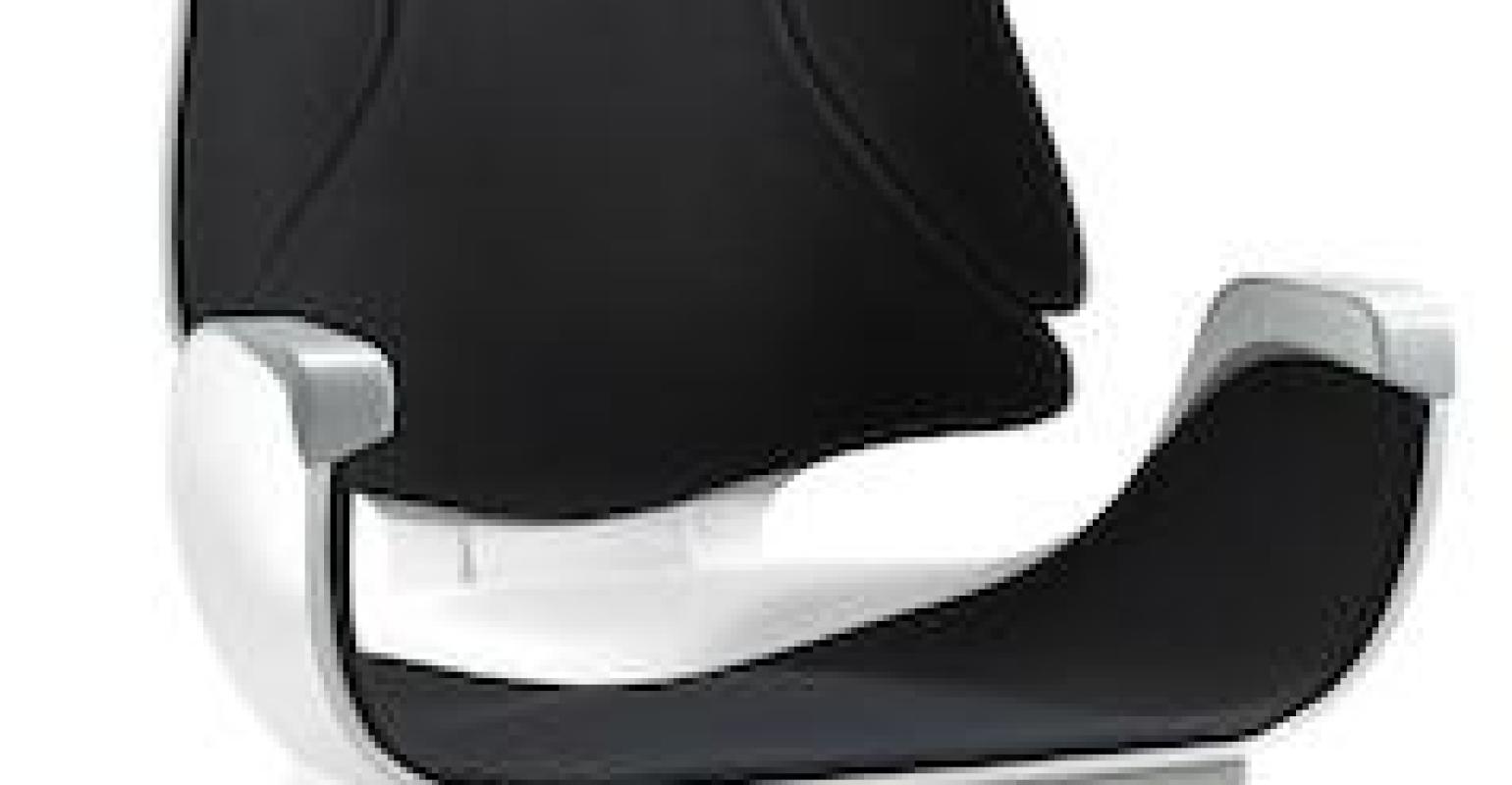 Until now, additive manufacturing -- or as it is more commonly known, 3D printing -- has largely been used to create prototypes or products used for rapid prototyping and engineering design validations. In the aerospace industry, many of the parts that are designed to go into defense and commercial aircraft are large and difficult to build in-house. This makes the traditional prototyping process expensive and time-consuming. Printing is enabling OEMs and suppliers in the aerospace industry to design and manufacture parts more quickly, by effectively compressing the traditionally complex and lengthy prototyping process.

This ability to design and manufacture parts faster is particularly helpful to meet engineering design release and production schedules. That's because it is less costly to use physical mockups for training rather than high-dollar components. For example, Sheppard Air Force Base and NASA (which has very complex training systems) use physical mockups built with additive manufacturing. Faster prototyping also enables engineers to experiment more with original designs, letting manufacturers innovate rapidly. 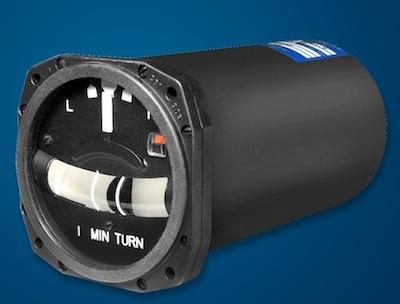 But what's perhaps even more exciting is the fact that the aerospace industry is one of the first to see a substantial move from using additive manufacturing for just prototyping to using it for creating finished, end-use production parts. This transition is occurring largely because of new high-performance materials that expand the number and type of additive manufacturing applications. In the aerospace industry, the difficulty in creating end-use parts via additive manufacturing is largely due to the extreme environments that aircraft experience both in the sky and on the ground. For example, the materials used in aircraft parts must be able to retain their properties whether the plane is flying at high altitudes at -65C, or is idling on the tarmac during a hot summer day in Arizona.

Additionally, for parts used in commercial aircraft, thermoplastic material must be compliant with flame, smoke, and toxicity (FST) airworthiness regulations. These require that, should a fire start onboard an aircraft, it must propagate very slowly and not release dangerous toxins into the air that would put passengers at further risk. This means that the material used to make the part must offer temperature resistance, as well as chemical and ultraviolet (UV) resistance, in addition to meeting the FST regulations. In spite of these stringent requirements, Stratasys has had success with its Fused Deposition Modeling (FDM) technology by using engineering thermoplastics, including one in particular. That one is ULTEM 9085.

The aerospace industry has seen impressive progress toward the production of finished goods through additive manufacturing because of materials like ULTEM 9085. This thermoplastic is a material that was designed decades ago by GE Plastics and is currently manufactured by SABIC Innovative Plastics. This material retains its mechanical properties in both high- and low-temperature environments. Its compliance with FST regulations makes it acceptable for use in commercial aircraft.

Want Something Brilliant? Try the Brave New World of Generative Design
May 14, 2021