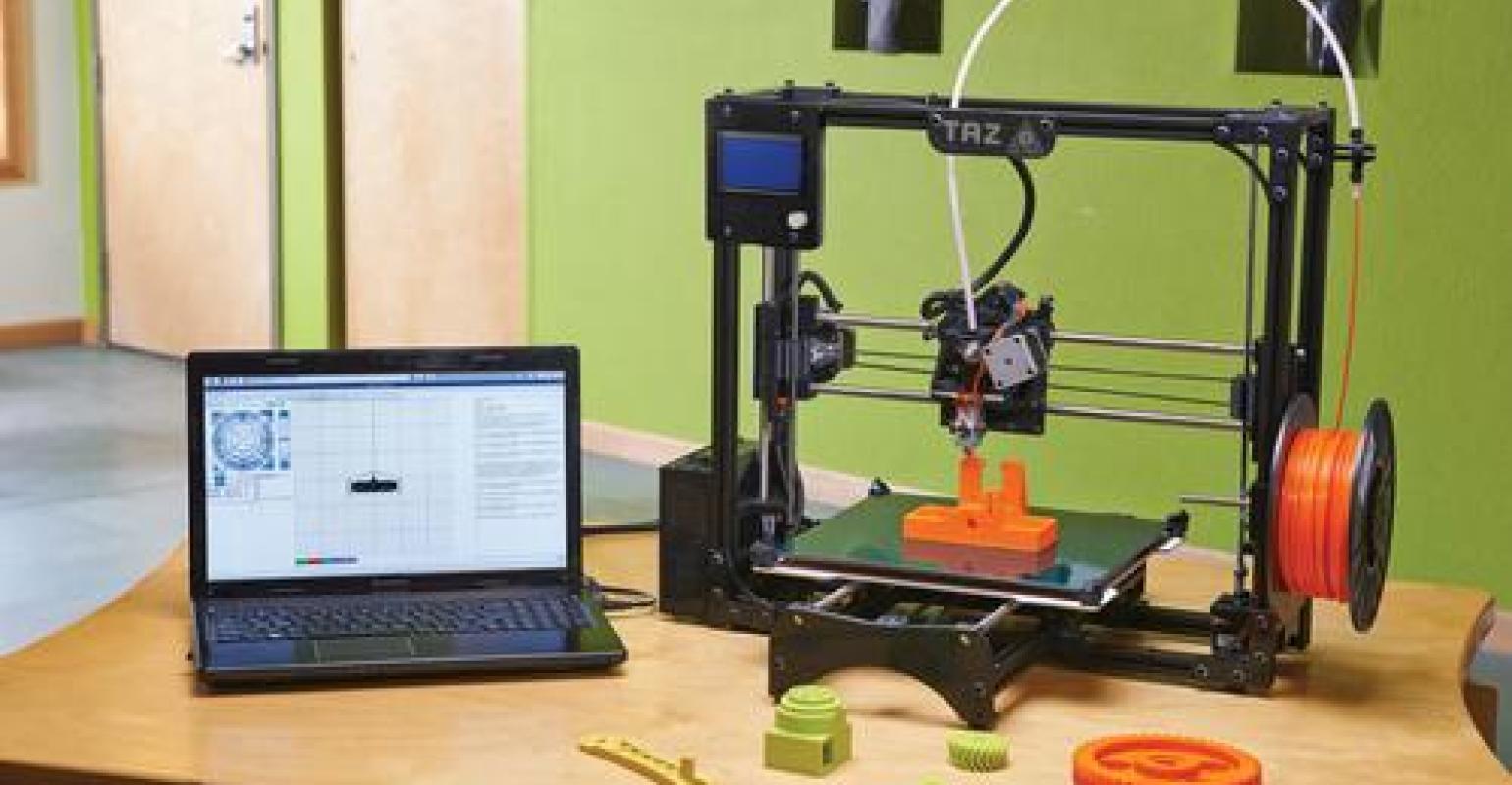 Since 3D printing is a market that is only going to grow more and more with time, it makes sense that there are so many 3D printers being made by different companies. Everyone wants to get in on the action. Additionally, for the consumers and hobbyists purchasing printers, it gives them a wide selection, along with competitive prices and features. 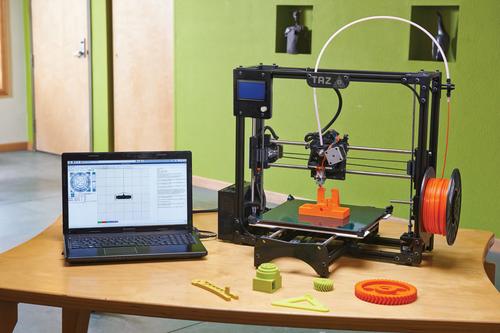 As a result, most of the new printers coming out are going to integrate new features within them to make their product better than the competition currently on the market. One of the more recent 3D printers to hit the market has been LulzBot's TAZ 3D printer. The printer is being crowd funded through fundable.com and has already far exceeded its $100,000 goal.

This is the company's fifth-generation printer meant for desktop use. They are offering a print resolution of 75 microns along with a build volume of 298 mm x 275 mm x 250 mm, one they claim to be the largest available. The top speed of the machine is 200 mm/sec and will print on a surface made of heated borosilicate glass covered with PET film. In addition, it will also support a variety of materials, including: ABS, PLA, HIPS, PVA, and wood filaments.

On its website, LulzBot says the printer will also require minimum maintenance and will ship to customers fully assembled. Users will simply have to level the bed and adjust the tension on the filament before they can print. The company says no extensive maintenance should be required, only periodic cleaning and care. The printer will be shipped with a thorough user manual, which will cover how to get started with the machine and any maintenance tasks that may be needed.

They also mention that the 3D printer was the first ever piece of hardware to receive the "Respects Your Freedom" (RYF) certification from the Free Software Foundation. What this will mean for customers is that their printer's software will always be available for the latest free upgrade, but will also never be required to be upgraded. They also have a large community of hobbyist, professionals, and support representatives to help others begin working with the machine or help with designing objects.

Overall, the printer is aesthetically pleasing and features a very generous build volume. The physical dimensions are 680 mm x 520 mm x 515 mm. It does have a nice open architecture to it, which makes it not seem so big but may make it more prone to dirt or accidental damage. It will also set a customer back $2,195. If anyone is interested, a brochure is available, which also has information on where to get the BOM, electronic schematics, free software, and parts specifications. This is another printer that will make for good competition against MakerBot and UltiBot printers (and hopefully drive prices down).