CAD Moves to the Start of Design 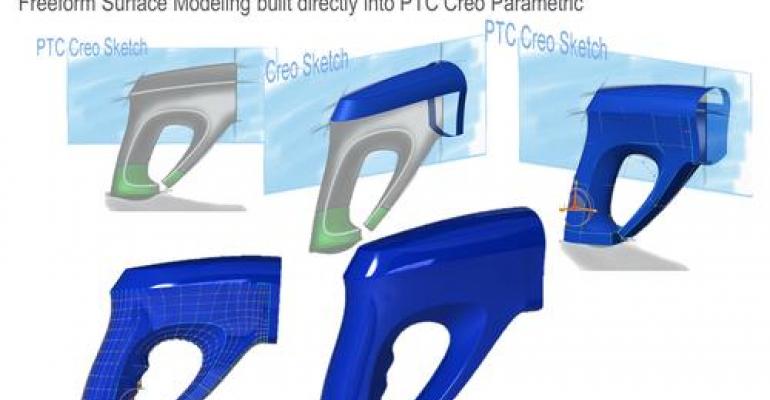 In the past, the design process began as an idea that turned into a sketch on paper. From there, the design was forged into a physical object -- often using 3D printing. Computer-aided Design (CAD) came in later. Now, the product design often begins with CAD drawings, often in 2D. 3D CAD comes later, and 3D printing often comes in even later in the design process -- sometimes not until production. Advances in CAD software, as well as advances in transferring 2D CAD to 3D CAD have helped to automate design, all in the name of productivity and speed to market.

3D printing has shifted roles in early design. Thirty years ago, a 3D printing model often came before the design process moved to CAD. Now, we're often seeing the 3D-printed product used as validation for a design that is already in CAD. Some of the early move to CAD is generational. Engineers who grew up playing video games are quick to take ideas straight to computer renderings. 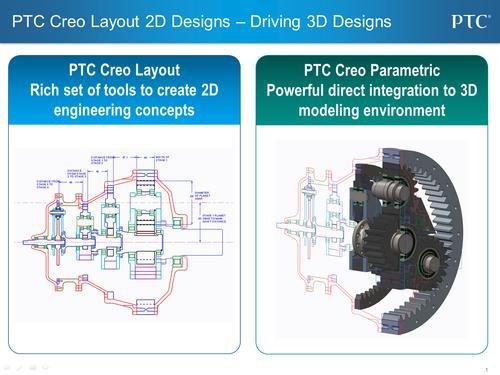 In the early design process, everything goes. Some products begin from the CAD drawings of a previous product, while others begin as a physical model. "There's still a lot of white-boarding, hand sketching, and 2D programs that are used in early design. GE sometimes uses Power Point in early design," John Picinich, senior product portfolio manager at SolidWorks, told Design News.

There has been a shift, however, to using computer drawings earlier in the design process. One of the drivers of this shift is efficiency. If you begin with a physical form, the transition to computer design is slower. "In the past people used more traditional materials -- foam, clay, or wood carving to get the physical representation," said Picinich. "They've used organic models and created 3D prints to validate the design. But then they have to throw away what they've already created. They've been able to create complex modeling, but they couldn't take it to manufacturing." 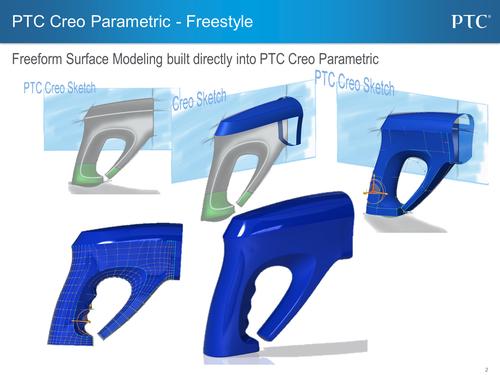 The biggest trend in design over the past decade or two is the accelerating time-to-market pressures. In order to shorten design, manufacturers are beginning with existing CAD designs from previous products and beginning fresh on a computer. "People are now using CAD in one form or another in early stages of the design process," said Picinich. "It may be to create shapes, or it may be using 3D CAD as the starting point when working with an existing design."

The ultimate goal of getting the design on the computer early is to speed the process and eliminate the transition from non-computer sketches to CAD. "It's a matter of developing your products faster, and it's about doing it thoroughly. So you need to make a seamless link between concept and engineering to improve the development cycle," Paul Sagar, product manager at PTC, told us.

Another driver pushing CAD early in design comes from tools that are attractive to young engineers. "The folks in the entertainment industry have been using polygonal modeling for movies, and folks in the design community find that it is easy to use," said Tom Short, senior consultant, Munro & Associates. Polygonal 3D modeling is a way to create objects by representing their surfaces using polygons. Polygonal modeling is often the method of choice for young engineers who grew up watching this modeling technique in video games.