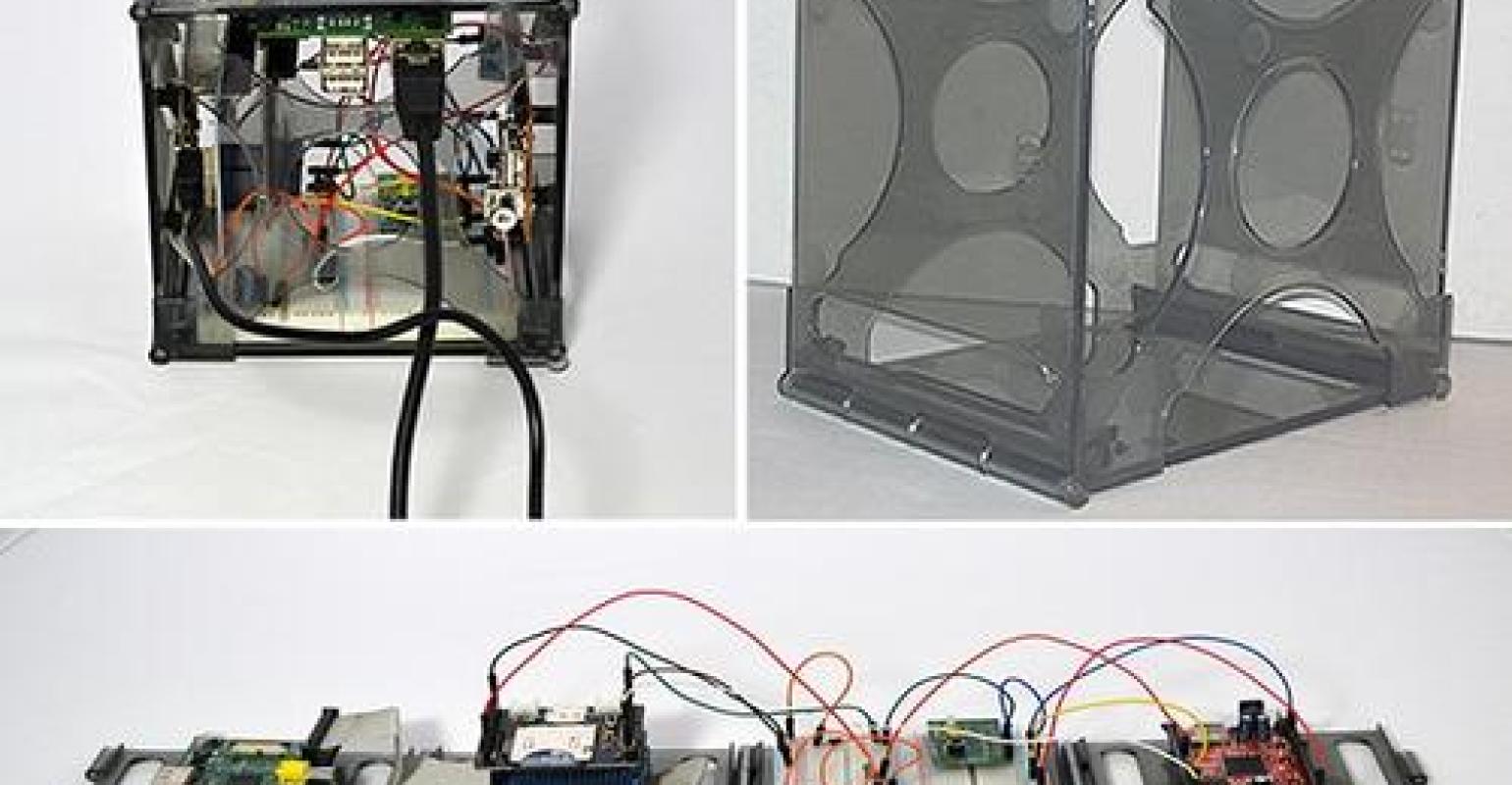 Developing and prototyping new projects can be a daunting task, especially if you're stuck using the older stripboards for electronic designs instead of the solder-less breadboards found in the market today. Combine that problem with using multiple boards and SBCs and the project can quickly become overwhelming even for the best of engineers and hobbyists. A rat's nest of wiring, multiple board layouts, and a mess of electronic components often leads to confusion, which is detrimental to project development.

To combat these issues, Bud Industries has released an ingenious solution with its Board-Ganizer multi-development board enclosure kit. The enclosure allows users to layout and assemble up to three PCBs/SBCs and shields along with a single breadboard, which are attached with adhesive-backed rubber pads. This is done when the enclosure is laid out in its flat mode, allowing users to maintain an organized assembly area, which lessens the overall confusion while sorting out the project's wiring. 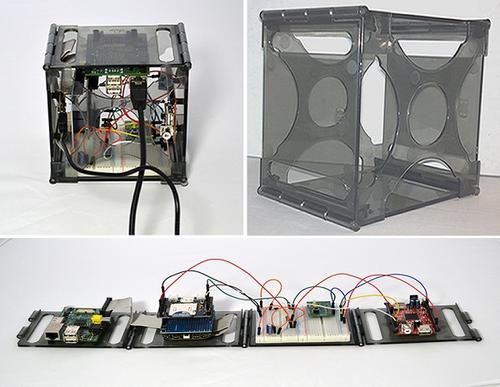 Once the job of wiring and sorting is complete, users can the fold the Board-Ganizer into a 5-inch x 5-inch x 3-inch cube that maintains an organized platform without interfering with any of the components. Another feature incorporated into the enclosure's design is the inclusion of special openings that allow for a myriad of connection options such as USB, HDMI, and audio/video that can be accessed from all sides of the cube.

Since the single-board computer revolution has gained in popularity, the enclosure can accommodate most major brands on the market, including the Raspberry Pi, Arduino, and Freescale's Freedom, among a host of others. Bud Industries Board-Ganizer comes with four smoke-colored ABS plastic side panels with two tops that snap into place, a total of 20 adhesive rubberized feet, along with four pins to connect the side panels together for just over $16. The company even offers extras such as 300tp or 600tp breadboards and Jump-wire bundles. No more will users need to worry about board and wire management for their projects as the Board-Ganizer keeps everything organized and secure with everything sorted in one easy to use foldable platform that can be used everywhere from the classroom to the kitchen table.

I have to admit, all my past breadboard projects were precariously balanced. Often enough, a shifting of a wire would tend to render the build inoperable. I do have a moment of pause looking at how the Board-Ganizer folds up. Also, long wires on a breadboard are essentially antennas. So, I think the system should tighten up. Just a thought.