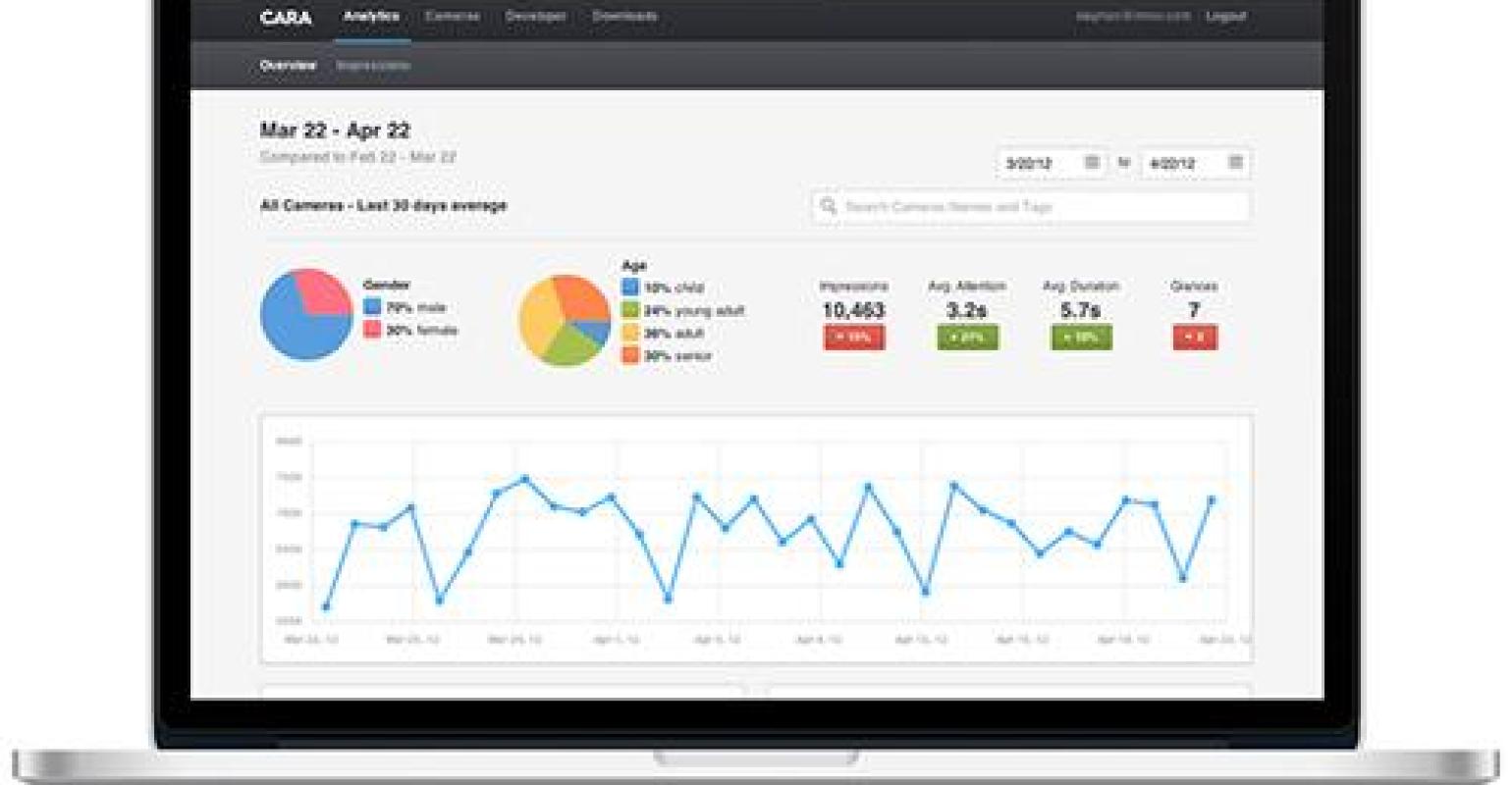 Tweaking advertisements to a select demographic has been a practice since the days of Henri de Toulouse-Lautrec (probably longer than that).

In the modern-industrialized age, the process of appeasing to the masses was refined from simply watching buying habits to taking random surveys targeted to certain individuals. As the digital age grew, the process of catering to a person's specific needs took off in a completely new direction.

With the onset of social media and devices, companies have developed ways of gathering in-depth information about potential customers through the use of data mining, which gives companies a predictive projection on how much profit they'll see when the product hits the market.

The mining process typically entails tracking your browsing and buying trends, such as what websites you visit often, what ads are relevant to you, or what you recently purchased online, in order to correlate what your interests are. With the introduction of digital camera systems, your body language and even your facial expressions can and are used to refine the data mining process even further to get a better understanding of what you might purchase. This is invaluable information for companies and corporations looking to get products on the market that are almost guaranteed to sell. (Apple anyone?) 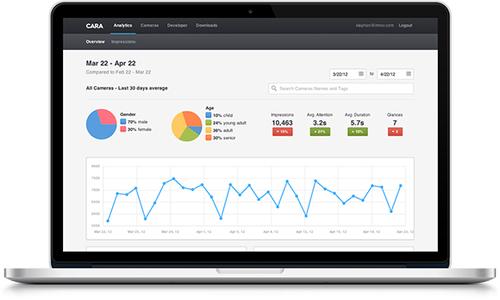 Companies such as Kraft and Adidas have and are using facial recognition software from IMRSV (formerly known as SceneTap) to quick-tailor their respective billboard ads in shopping centers to passersby. For instance, when a man steps into the board's field of view (using a simple webcam) it will show an ad concerning basketball shoes, but when a woman passes by it may show products such as makeup or clothing. The system (now known as Cara) has even been implemented in bars and nightclubs to monitor male to female ratios, ages, and other analytics to best tailor drink specials and entertainment in order to generate profits.

MIT's Media Lab has furthered this technique and has recently developed a predictive algorithm that uses facial recognition as a basis to effectively tell whether certain ads appeal to viewers. The software, developed by the Affective Computing group, analyzes the viewer's mouth area to determine if they like a particular ad based on a smile if it is liked or a frown if it's not. The software gauges how much of a smile is present on the viewer's face, which is then used as a predictive model that is 75 percent accurate at determining if similar ads will be liked. This form of data mining is not regulated to advertisements alone, as next-gen gaming peripherals will use it for adaptive game play in the near future.

Microsoft recently revealed its newest gaming console system -- Xbox One -- an updated Kinect sensor that is set to be released for the holiday season. However, not everyone is excited about the next-generation platform.

While the Xbox One's hardware is impressive (AMD 8-core CPU, 8GB of DDR5 ram, and Blue-ray optical drive, etc.), attention is being drawn to the updated Kinect sensor and its capabilities from some of the more unlikely users. Microsoft's newest generation tracking system is indeed more powerful than its predecessor, and it is capable of full 1080p HD resolution tracking while having increased depth perception using a time-of-light infrared camera system (measuring the time/distance an infrared beam is reflected back to the lens). The updated Kinect can track up to six people at a time and can even monitor the user's heart rate by changes in skin tone.

Game developers can develop new titles that are capable of taking advantage of the continuous data stream to alter the game play. For example: if you are cruising through a first person shooter with relative ease, the Kinect can alter the difficulty settings for a greater challenge or an upgrade in intensity based on the biological data it receives.

The problem with the upcoming new Xbox One and Kinect is that some think the "always on" state of the system collects too much personal data that is then transferred to the Cloud in real-time where anyone can access it. While there may be some conspiracy theorists that are pounding the drum of concern regarding the data being collected, notoriety in this case is coming from some unlikely sources in the government agencies of both Germany and Australia.

Most notably, the Data Protection Authorities of Germany and the Civil Liberties Australia are concerned that protected personal information could be compromised and be sent to third parties without the consent of the user. Another concern is that the Xbox One system could be classified as a surveillance device, which could then be subjected to regulation under Australian law concerning wire tapping (due to the fact that the console can listen to voice commands even when the unit is powered off).

While corporations and companies have advanced their techniques at consumer-related advertisements as technology has advanced, it asks the question about whether data mining is pushing the boundaries of privacy on the consumers. Are better convenience and demographically tailored products worth the amount of sensitive personal information consumers provide companies that have a sole purpose to generate increased profits?