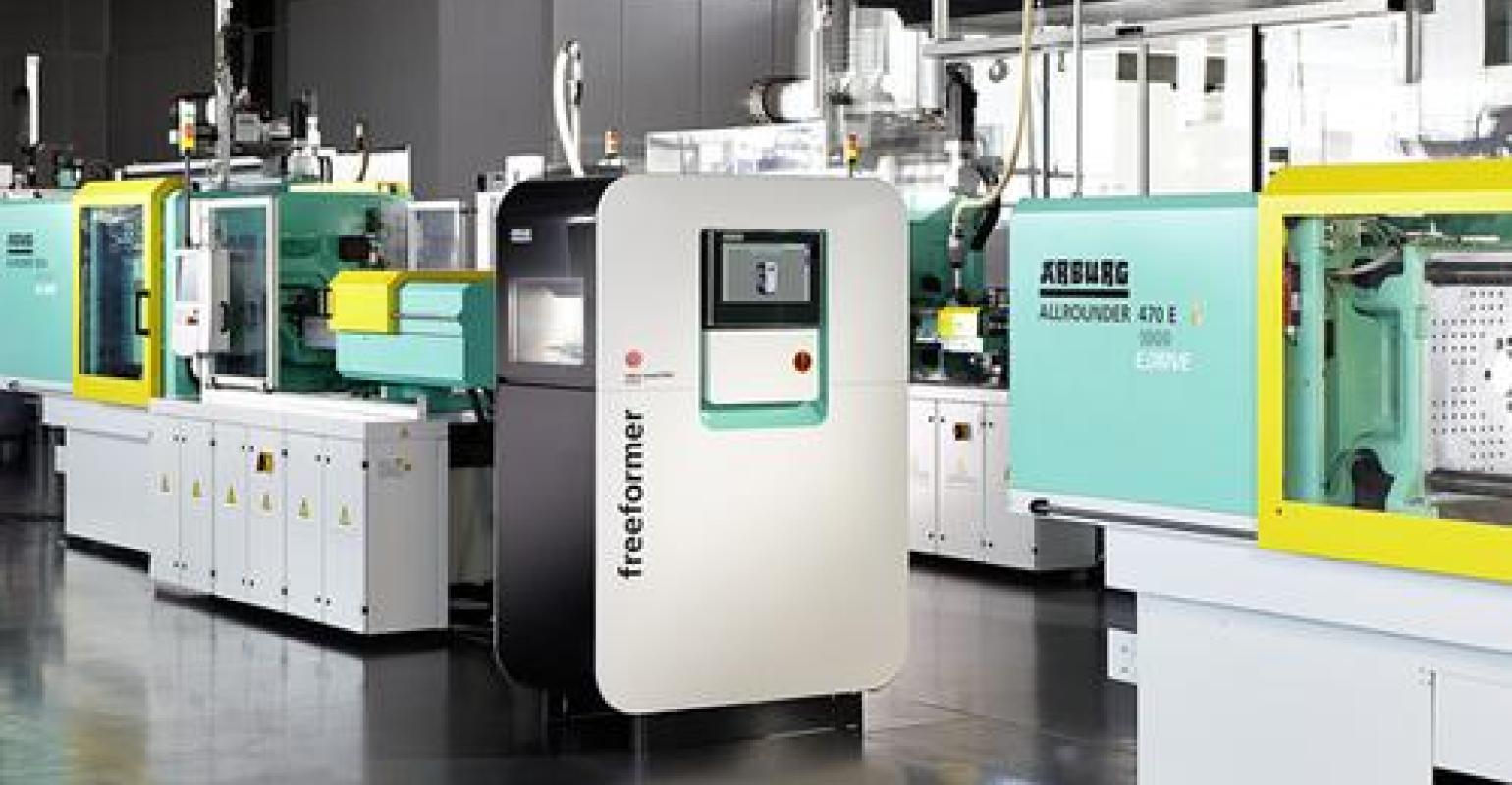 Since their inception, 3D printers have made quite the splash on the market. Three-Dimensional Printing, also known as Additive Manufacturing (AM), is a technology that designs machines with the capacity to manufacture virtually any three-dimensional object, including jewelry, clothing, car parts, and electronics. The German company Arburg has, however, recently taken the technology to a new level.

The company, which specializes in the production of high-end injection molding devices for the production of plastics, unveiled its newest masterpiece -- the Freeformer -- at the recent International K Trade Fair for Plastics and Rubber. 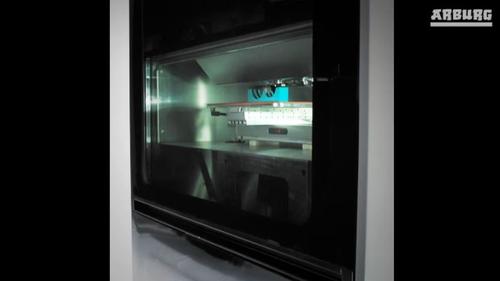 The Freeformer is a machine that can manufacture fully functional plastic parts using Arburg's proprietary additive manufacturing technology, called Arburg Plastic Freeforming. The machine can produce soft and hard plastic pieces individually or in small-volume orders. The unit can produce plastics without the need for a mold by relying upon the company's AKF technology.

Arburg's AKF technology is different from standard AM technologies because it melts standard granulates identical to the injection molding process, instead of using expensive specialty materials. The technology also uses axis, instead of support structures, to hold the object upright during the production process, allowing for more freedom of design.

The Freeformer machine has the capacity to build virtually any plastic object by strategically building the item layer-by-layer, drop-by-drop. The discharge unit secretes minuscule droplets of the melted granulates while the axis moves, allowing for "freeform" manufacturing. The entire production process also occurs automatically.

The Freeformer is based upon the use of 3D CAD file technology, which enables the machine to directly read engineering instructions and build the desired object automatically. The injection nozzle also uses piezo technology to accurately build items drop-by-drop.

While the new machine allows for increased capabilities, the Freeformer also keeps production costs low, as standard granulates are low-cost production materials that produce high-quality products. The new technology also allows for the manufacturing and production of complex 3D geometric items, including items that combine hard and soft plastic, as the machine produces products "freeform."