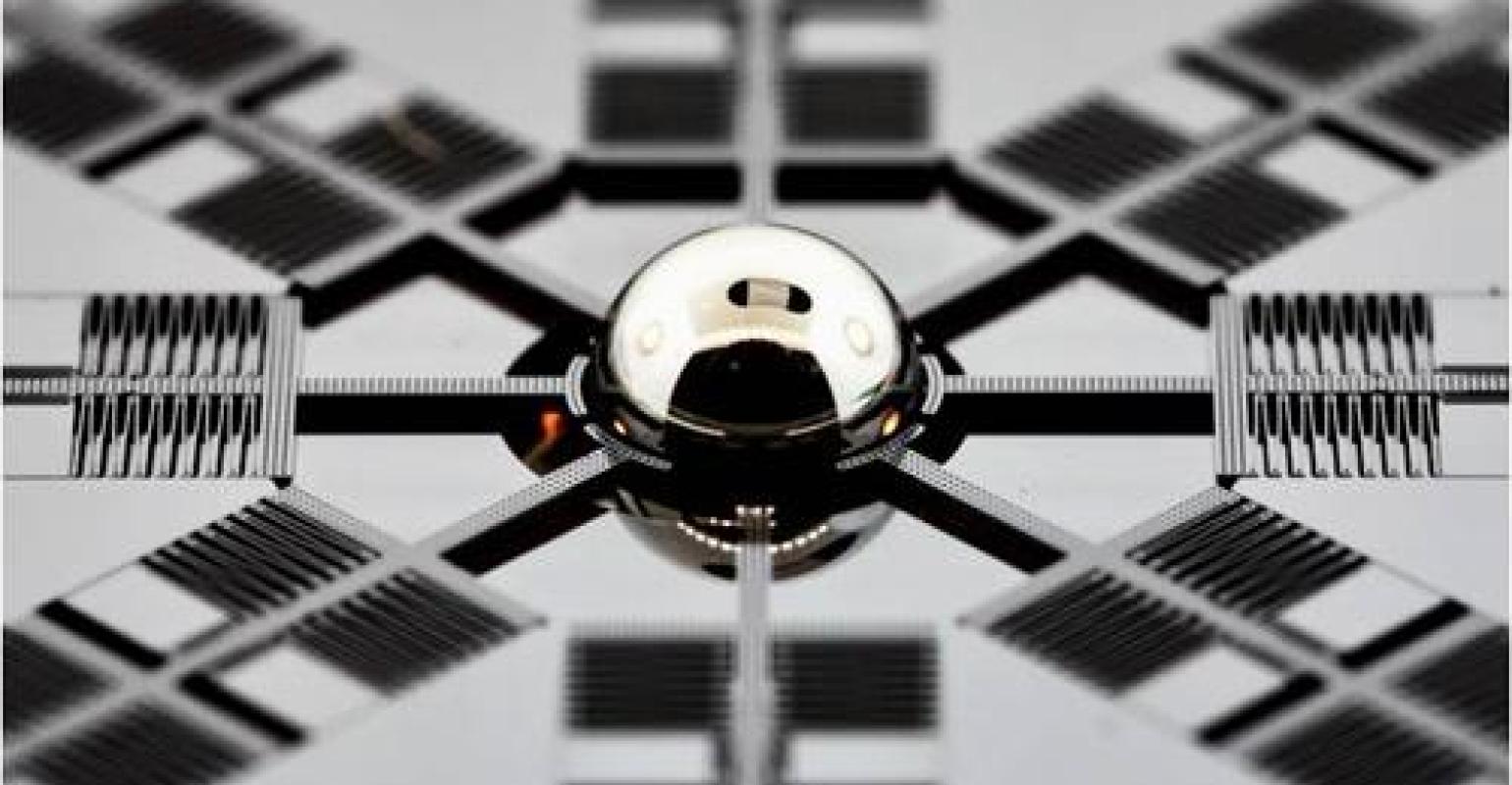 The Department of Defense (DoD) wants to design a new miniature atomic sensor system for missiles and other military technology platforms to eliminate their dependence on global positioning system (GPS) when that technology is not available.

Through the Defense Research Projects Agency's (DARPA) Chip-Scale Combinatorial Atomic Navigator (C-SCAN) project, the DoD's research arm aims to develop an atomic inertial sensor that can measure orientation in environments that don't allow for GPS, according to the agency. 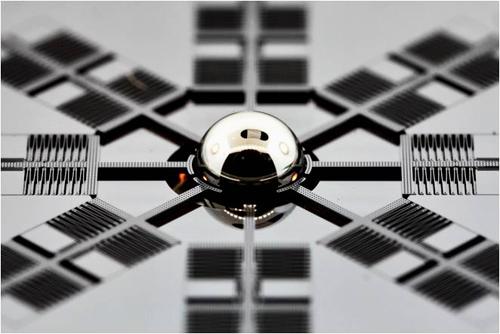 Currently, when GPS is not available, missiles and other military technology, for which positioning and timing are essential, depend on multiple instruments and technologies to accurately collect the information needed, including gyroscopes for orientation, accelerometers for positioning, and oscillators for timing.

With C-SCAN, DARPA aims to replace this type of bulky equipment with a new inertial measurement unit (IMU) that is smaller, less expensive to fabricate, and generally can perform better, DARPA program manager Andrei Shkel said in a press release.