HomeIndustryConsumer ElectronicsTime for Obama to End Timidity on US Tech Manufacturing Jobs
Recent
Industry
AAA Testing Highlights Automated Driving Failures
May 25, 2022
Top 10 Semiconductor Suppliers of 2021
May 25, 2022
Strategies to Reduce Noise and Vibrations in Vehicles
May 25, 2022
NI CEO Says Data and Testing Key to Future Technology Success
May 25, 2022
POLL
NASA Space Missions: To Infinity and Beyond
May 25, 2022
Rivian Patents Automated EV Charging Connector
May 24, 2022
3D Molding Analysis Software Moves to Smart Design
May 24, 2022
'A Game Maker's Life' Book Looks Back at the Invention of Iconic Toys
May 23, 2022

Time for Obama to End Timidity on US Tech Manufacturing Jobs 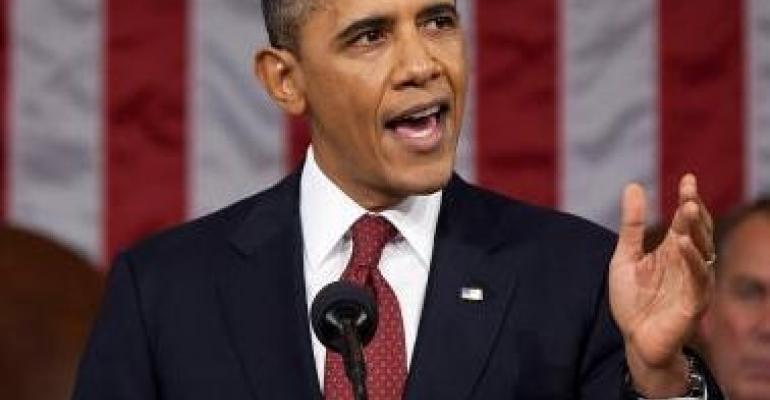 President Obama highlighted the connections among manufacturing, job creation, and innovation in his State of the Union address. Blogger George Leopold notes that the president wants to bring lost manufacturing jobs back to the US, but argues that both he and Congress have been timid on the issue and that it's time to play hardball in global markets. Read his piece and then tell us what you think in the comments section below.

The titans of Silicon Valley have made it perfectly clear that all those manufacturing jobs shipped to Asia aren't coming back. That's precisely what Apple's Steve Jobs told President Obama during a dinner in California last year before his death, according to a sobering account published by The New York Times, "How the U.S. Lost Out on iPhone Work." 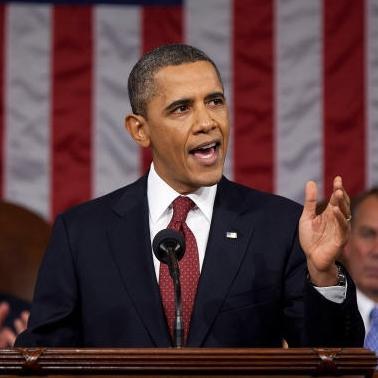 The reason those jobs manufacturing consumer devices are gone for good, the NYT reports, is that the US manufacturing base has failed to evolve; the Asian supply chain for electronics is superior to ours; and American workers are unwilling to pull 12-hour shifts and live in company dorms.

That, of course, is a reference to China's manufacturing behemoth, Foxconn, assembler of the iPhone and many other consumer electronic products. Foxconn is Exhibit A in the debate about the decline of US manufacturing. As the NYT reports, nothing like it exists in the US. (That's a good thing, Apple's critics say, since many regard the 230,000 Chinese workers at "Foxconn City" as nothing less than slave laborers working for less than $17 a day.)

"The scale [of Foxconn City] is unimaginable," one Apple executive told the paper.

Apple and other consumer electronics companies argue that they simply have no choice but to outsource manufacturing of their products to companies like Foxconn. While the article buys Apple's line that making the iPhone in China is not about the cheap labor, it is a fact that Foxconn can build a new plant (with the help of the Chinese state) and hire thousands of workers at the drop of a hat.

Hence, Apple's central arguments for assembling the iPhone in China: Asian factories can scale up and down faster while the Asian supply chain -- for funneling all the components that go into an iPhone, like the fancy glass display -- has left the US distribution network in the dust. If Apple needs a glass-cutting factory for iPhone displays, Foxconn will build it. Thousands of rubber gaskets? The factory is next door. A million screws? That factory is a block away.