This iFixit teardown video concludes Apple’s flagship smartwatch presents challenges to users wishing to do their own repairs.

Apple recently introduced its Apple Watch Ultra, a high-end smartwatch for sporting and adventure enthusiasts. Designed to work in the harshest environments, the watch is designed to compete with high-end sport watches and has many high-end features.

Given that its intended customers are likely to engage in somewhat risky endeavors, there’s more of a likelihood the watch can get dings on its screen or require a battery replacement at some point. Apple has been recently promoting self-repair for its smartphones, though the truth is that ease of repair tends to vary by model.

Related: Not All iPhone 14 Smartphones Are Alike 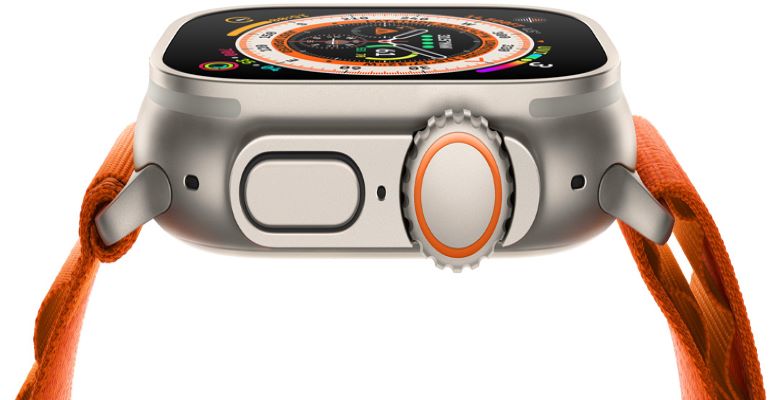 Apple's Ultra watch presents challenges to users wishing to perform some of their own repairs.

A recent iFixit video presents a mixed picture for Apple’s Ultra smartwatch. True, the watch does have screws that somewhat simplify internal access. But the iFixit person doing the teardown notes that after removing the screws, opening the back plate of the watch winds up destroying the gasket strips in place. The smartwatch’s OLED screen needs to be removed to access other parts, but it takes a bit of an effort to remove the screen. The screen’s flex cable is buried under the battery. Then, more screws need to be removed to access the watch’s other parts.

The video concludes that Apple’s Ultra watch is almost repairable, which is not exactly a ringing endorsement for the DIYer.

See for yourself here.