BMW i3: The 'Most Significant Vehicle Since the Model T' 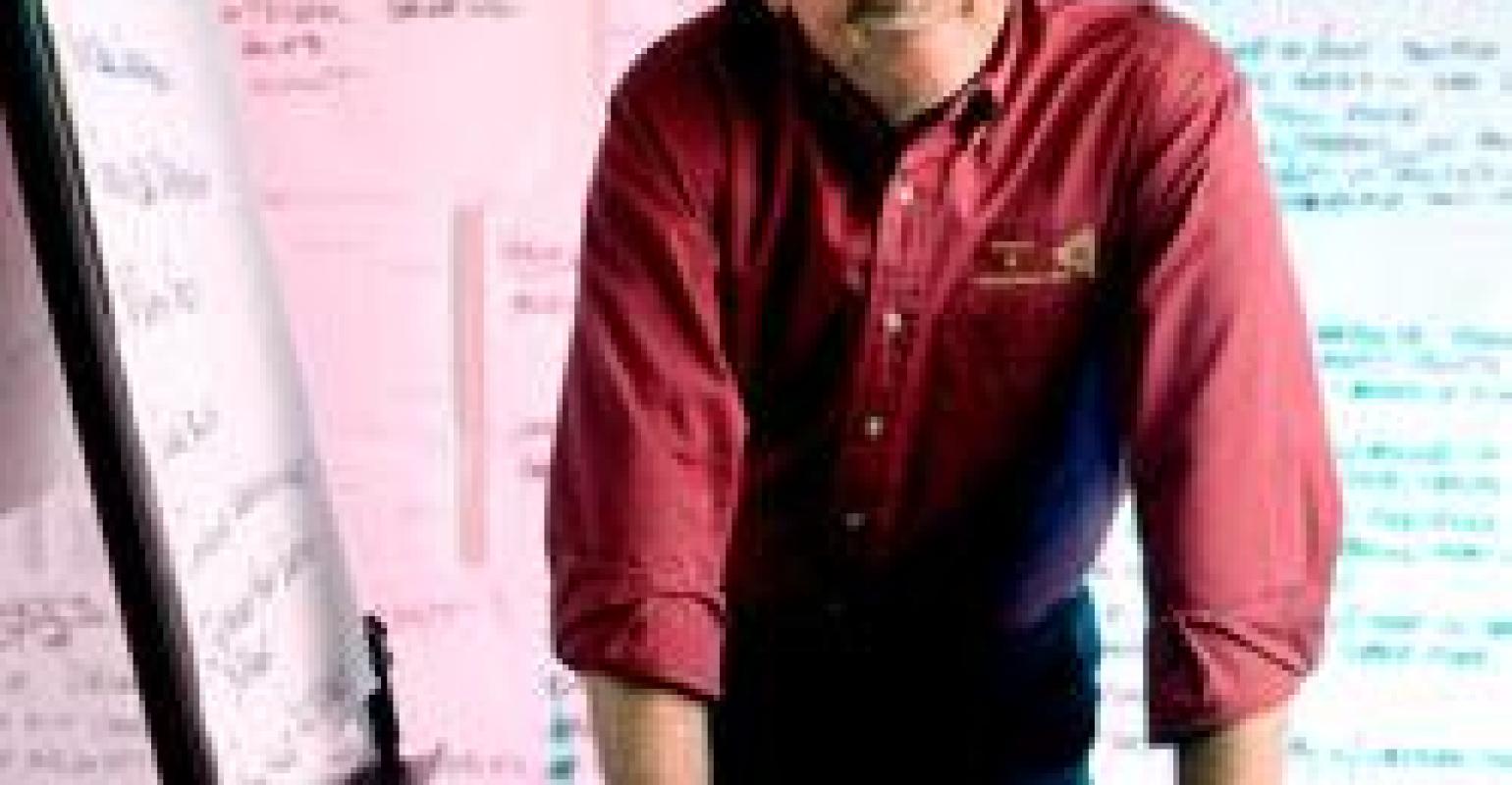 A well-known automotive consultant who did an extensive teardown of BMW's i3 all-electric car has called it "the most significant vehicle since the Model T."

A. Sandy Munro, a former Ford engineer and protege of legendary quality guru Dr. W. Edwards Deming, said the design of the i3 is groundbreaking in multiple ways. "We've torn down about 450 cars, and we've never analyzed anything like this before," Munro, CEO of Munro & Associates Inc., told Design News. "The utilization of materials is brilliant; the electronics are brilliant; the battery is brilliant."

The i3, unveiled by BMW in a worldwide media broadcast in 2013, has caught the attention of the automotive industry for its use of an electric powertrain, a carbon fiber-reinforced plastic passenger cell, and an aluminum frame. The luxury automaker's "i" brand (which includes the hybrid-electric i8) is being closely watched by analysts because BMW is said to have invested more than a billion dollars in it. Last year, BMW sold 6,092 i3's in the US, according to insideevs.com's 2014 sales figures.

Click on the BMW i3 carbon fiber-reinforced plastic Life Module to start the slideshow. 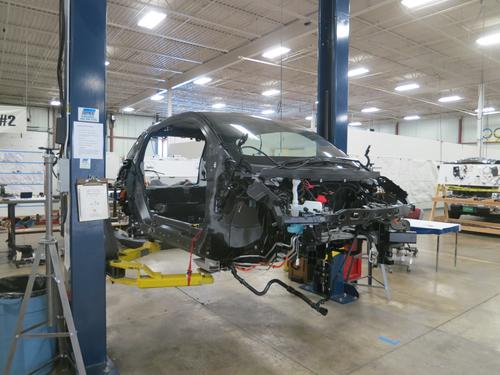 Munro's BMW i3 Teardown and Benchmarking Study contends that the i3 represents a big step forward for the auto industry, particularly in the area of manufacturing. The vehicle's carbon fiber body, or Life Module, as it is known, is designed to minimize costs by moving rapidly through the manufacturing process. Each automated station involved in the creation of body has a six-minute cycle time, meaning that one complete carbon fiber-reinforced plastic body rolls off the assembly line every six minutes.

"Everyone will tell you that a six-minute cycle time is impossible," Munro told us. "But they're doing it. It would take the aerospace industry at least three days to build something of this size."

BMW engineers also used groundbreaking manufacturing processes on the i3's aluminum frame, Munro said. Diecast support members in the frame, for example, are welded to extruded longitudinal members using steps that BMW developed. "Again, any manufacturing engineer will tell you that you can't weld diecastings to extrusions," he said. "But they did it -- in the front and rear."

The i3's battery is another area of innovation, Munro added. Unlike conventional prismatic EV battery packs, which are constructed in a sandwich fashion, the i3's cells are designed to be wrapped into an arrangement of multiple modules. The "wrapped" configuration makes the battery pack faster and cheaper to manufacture. It also enables individual modules to be easily pulled from the pack and replaced if a cell is damaged.

"We've torn apart at least 15 different batteries for electric vehicles and plug-ins, and this one is totally different," Munro said. "It's light years ahead of everyone else's from a cost standpoint." Munro declined to discuss what the estimated cost-per-kilowatt hour might be, however."

He said the only obvious downside of the vehicle is its appearance. Designed from the ground up to accommodate an electric drivetrain and battery, it doesn't have the pleasing aesthetics of most of BMW's luxury vehicles. "It's ugly," he said. "But clearly, there are some people who like it."

The company's study, contained in a massive binder about half a foot thick, is broken down into segments on body, chassis, interior, and powertrain, as well as battery and heat exchange. The segments can be purchased individually, or as a whole for $496,000. At the recent North American Auto Show in Detroit, the consultant gave away an actual BMW i3 car with the purchase of each full benchmarking study.

"This is an extensive analysis," Munro said. "There's nothing we didn't examine -- everything right down to the screws."