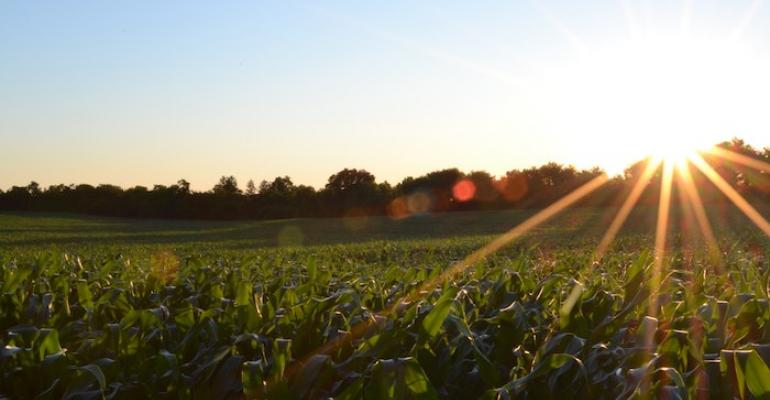 There was a time when organic plants appealed only to our nutritional needs and visual aesthetics. Plants might have talked with one another via their roots, but they almost never spoke to humans.

That all changed with the arrival of the Internet of Things (IOT). Back in 2006, a project called Botanicalls was started to enable houseplants to engage with humans through the telephone or Twitter. Botanicalls was a networked sensing communication system that allowed plants to place phone calls and send tweets for human help. For example, a thirsty plant could send a message to a person asking to be watered. On the other hand, a person could phone up the plant to hear about their latest needs and garden gossip.

But plant communication has evolved greatly over the last 14 years. No longer satisfied with conversations between neighboring plants or even through the telephone and Twitter, today’s plants want to communicate globally. Theses desires of the biological kingdom have been made possible thanks to extremely low power devices and low earth orbit (LEO) satellite technologies.

A Netherlands-based company called Plant-e and Lacuna Space – in collaboration with the European Space Agency (ESA) – have created a plant-powered IoT sensor that communicates with a LEO satellite. This amazing achievement is the result of Plant-e's energy harvesting technology integrated with Lacuna's power-efficient devices.

The practical benefits of this plant to satellite communication is that farmers can better optimize crop growth and conditions to produce the maximum yield at harvest time.

Plants turn the sun’s energy into organic matter through photosynthesis. However, only part of that organic matter is used for growth. The rest is leaked into the soil through the plant’s root system. Then, in the soil, bacteria around the roots break down the organic matter which releases electrons as a unwanted by-product.

The technology developed by Plant-e harvests these electrons to power small electrical devices. This means that plants can become an even bigger part of the green energy movement, since many plant varieties already capture CO2 from the environment.

But if one plant is good, wouldn’t a field of plants be even better? They might, but probably not in a way that plants would want to talk about. Researcher Pen-Chi-Chiang and colleagues at the National Taiwan University are studying the possibility of using plant material to make key components for energy storage devices – for example, batteries.

As reported a few years ago in the journal Materials Today Energy, plant-derived biomass materials are a promising source for various energy storage applications, such as batteries and supercapacitors. Current energy storage systems like lithium-ion batteries are made from limited resources and create environmental problems when disposed.

A sustainable energy storage device technology is needed that uses renewable materials that are less damaging to the environment. The researchers pointed out the one promising approach is the conversion of plant biomass into a material called porous carbon, a carbon structure that can be fabricated into three-dimensional ordered “nanostructures” with a variety of useful electrochemical properties.

From powering communication with satellites to serving as the renewable production material for nanostructures, plants truly the planet’s greenest of the green species.