Conamix CEO: ‘A Change in Battery Materials is Needed’ for Affordable EVs 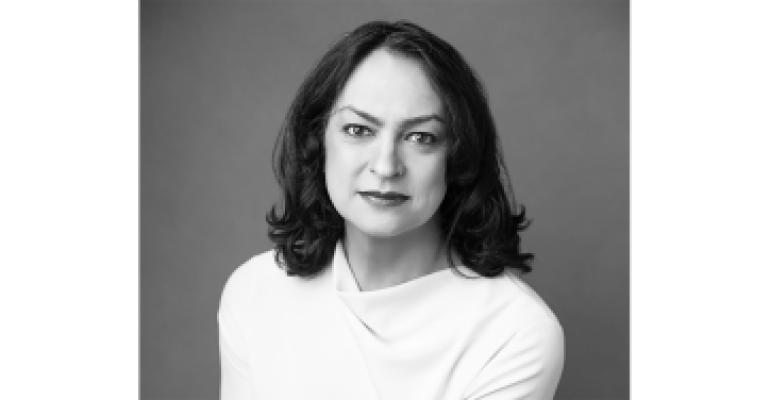 The lighter weight of Li-S batteries makes them attractive for electric aircraft application, especially for unmanned aerial vehicles (UAVs) or drones. Even though Li-S batteries still have limitations ̶ limited recharging cycles ̶ the technology has the potential to transform the electric vehicle (EV) market.

According to Hamilton, Conamix can reduce costs by over 50% at the bill materials level versus other high energy materials. “We make very good lithium-sulfur batteries, but they are not yet good enough to be automotive batteries.  But the potential for automotive is amazing because it is a path for affordable electric vehicles (EVs). We have lower costs than LFP [lithium iron phosphate] batteries and much lower costs than NMC [nickel-manganese-cobalt] or NCA [nickel-cobalt-aluminum] batteries. But we are not ready yet for automotive. If we can hit the right energy density and cycle-life targets for EVs, we can have a path to an affordable technology,” she said.

Standing out from the competition

“We also have additives that replace other parts of a traditional lithium-sulfur cathode that allow us to achieve volumetric and gravimetric levels. Getting energy density requires a very low electrolyte ratio and more than just sulfur itself,” Hamilton said. 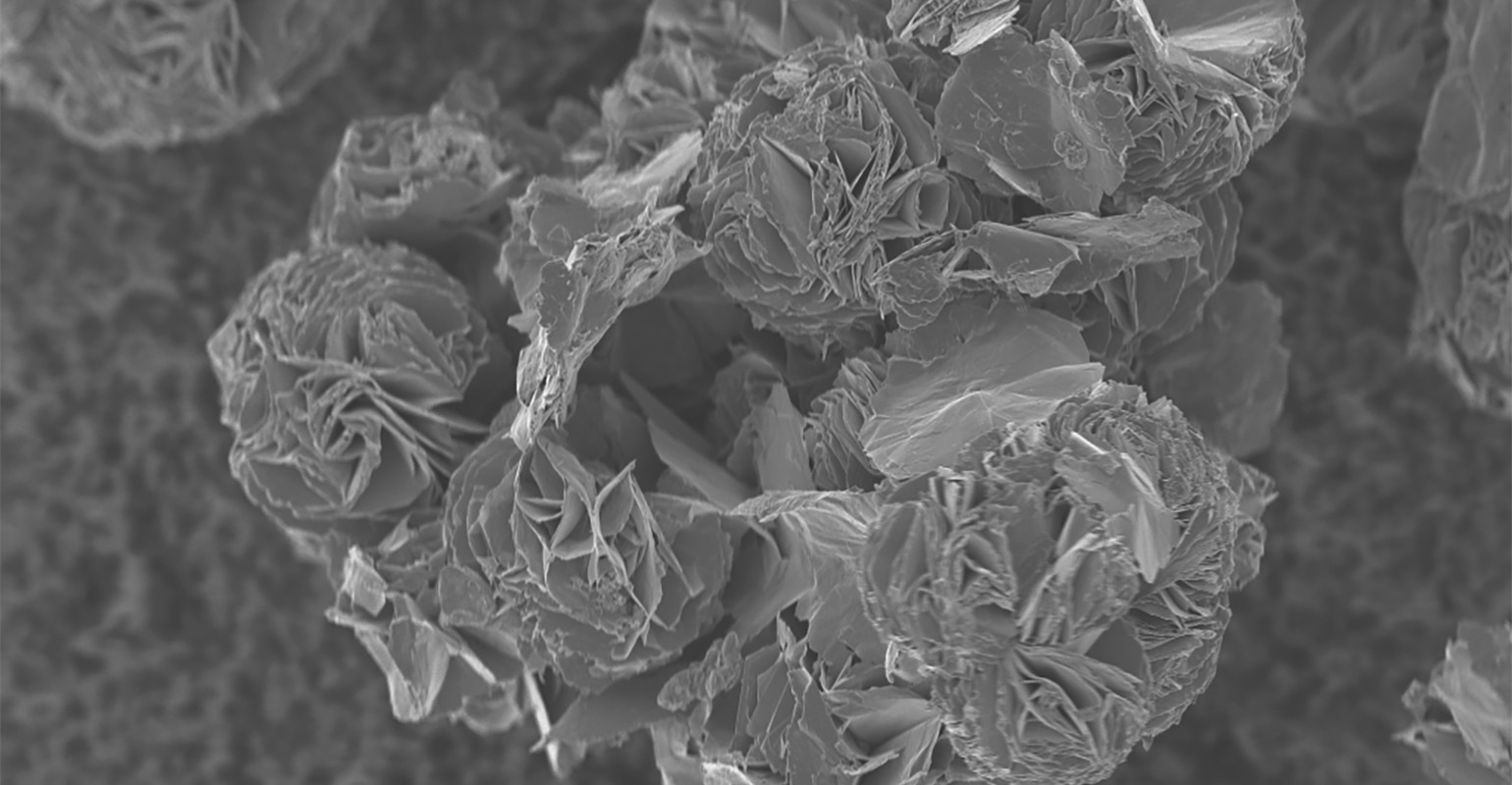 According to Hamilton, with Conamix’ technology there is potential to make a high-energy battery with using only an America-based supply chain. “The additives that we use are also common materials. We are not using any cobalt, we are not using nickel at all. We are using very common materials that are easy to manufacture. That appeals to the American auto makers because they are looking for a domestic, low-cost solution,” she continued.

Hamilton has an interesting point of view about the IRA. She said that IRA incentives help in a way, but that existing technologies are not there yet to enable 100% EV adoption. “If you don’t have a technology that is reasonable priced, and that allows profitability to auto makers; it doesn’t really matter how much money you throw at the problem,” she said. “We need material science innovation before trying to make a real change.”

She continued, “At Conamix we are excited about the IRA because it gives further incentives to auto makers to sort materials in the US. It is a win for Conamix but ultimately, I think, governments should be investing in truly transformative material technologies that allow a change in the pricing of materials for EVs. Just subsidizing things further doesn’t really accomplish the overall goal of getting a new system of profitability for the auto makers and lower car prices.”

The future of Conamix and EVs

In 2023 Conamix will be reaching key milestones such as getting third-party test results and integrating their high-performance cathode into a complete system that will enable a high-performance, low-cost battery, Hamilton said.

“The auto industry is realizing that a change in battery materials is needed to reach affordable EVs. Five years ago, auto makers were hoping that existing chemistry would reduce in price. But with not-abundant materials such as nickel, prices are not going to come down” she noted. “In fact, prices are going to go up. Prices of lithium-ion batteries are increasing their value and I think that will continue to happen. To meet the goal of 100% EV’s by 2035, auto makers are going to need new materials in place to support global change in EV numbers.”