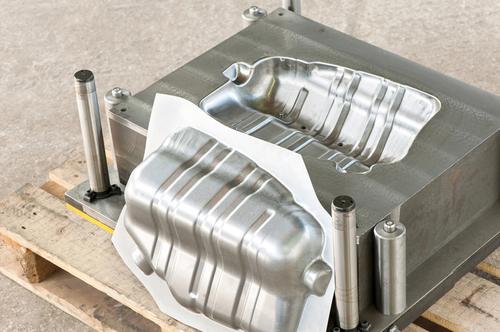 The automotive manufacturer used an EBAM system for customized repairs and cladding operations on several high-volume parts, as well as to deposit complicated tooling features. The 3D-printed tool was put into production after a successful proof of concept. The tool was created on Sciaky's EBAM 300 Metal 3D Printing System that resides at Sciaky’s facility in Chicago, Ill., a company spokesman told Design News. 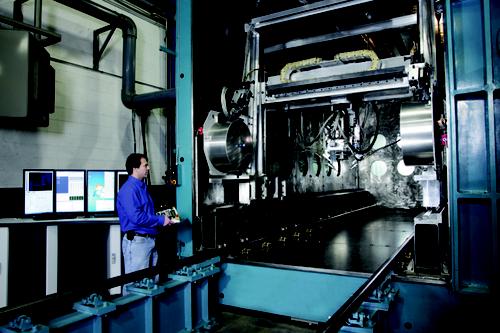 The automotive manufacturer's 3D-printed tool was put into production after a successful proof-of-concept. The tool was created on Sciaky's EBAM 300 Metal 3D Printing System, which has the largest build envelope of all EBAM systems, at Sciaky’s facility in Chicago, Ill..