The dark cloud hanging over electric vehicles in the wake of recent Chevy Volt fires may not lift, no matter how much engineers to do improve EV safety. That's because they're up against the gating factor of battery pack cost.

"We just don't know how much lower we can go in terms of price," says Donald Sadoway, a battery expert and the John F. Elliott Professor of Materials Chemistry at Massachusetts Institute of Technology. "It's not as if we can stand on the shoulders of all the work that's been done on cellphone and laptop batteries up to now. Laptop batteries don't have to be crashworthy." 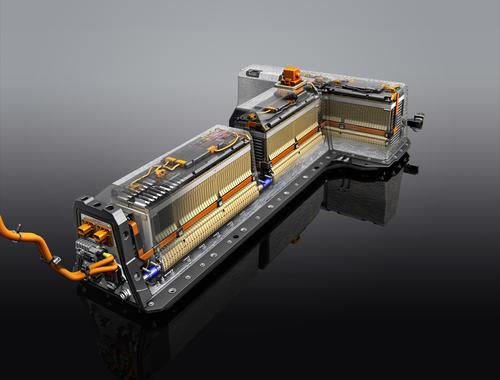 The National Highway Traffic Safety Administration said one Volt fire occurred after a side crash test was performed on it in May. During the test, the vehicle's battery was damaged, and a coolant line was ruptured. The fire occurred three weeks later. Three similar tests in November did not result in fires, though one damaged battery did emit sparks and smoke, the agency said.

Experts are confident that current cooling systems, coupled with improved crashworthiness, will keep electric cars safe. "We will learn how to better deal with the safety issues," says Elton Cairns, a professor of chemical and biomolecular engineering at the University of California-Berkeley and a designer of fuel cells for the Gemini spacecraft program during the 1960s. "After all, any battery that can fit on a vehicle stores much less energy than a tank of gas."

Still, the concern is that lithium-ion batteries are already too costly, and that new safety measures will prevent them from dropping significantly in cost, even as economies of scale kick in. Today about half of the cost of an EV battery pack lies in its "non-cell" portion, according to the National Research Council, and that number could go up if crashworthiness becomes a big issue.