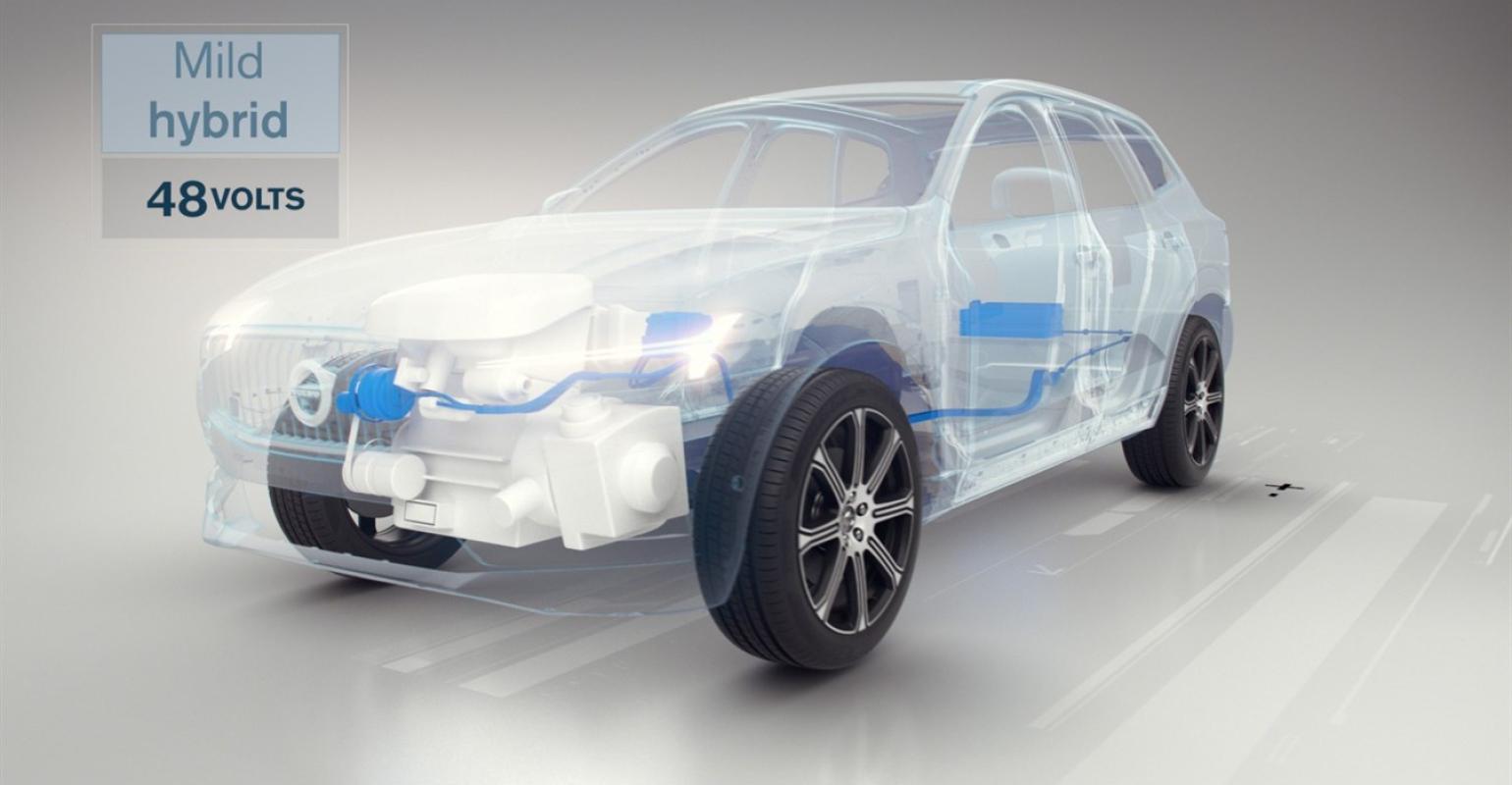 If the internal combustion engine could talk, it might follow the lead of Mark Twain and tell us that reports of its death have been greatly exaggerated.

Predictions of the engine’s extinction have recently been numerous, however, starting with Volvo’s statement last week that it would phase out its gasoline- and diesel-only powertrains by 2019. Within hours of the announcement, The New York Times wrote that Volvo had become “the first mainstream automaker to sound the death knell of the internal combustion engine.” The Times story was soon followed by multiple headlines around the world declaring “a historic end” to the internal combustion engine. And, at virtually the same time, French President Emmanuel Macron pledged to rid France of gasoline and diesel engines by 2040.

All in all, it was a bad week for engines. But the good news, at least for the engines, is that forecasts of their demise may be premature. Industry analysts this week pointed out the obvious – that Volvo has no intention of abandoning IC engines.

In its own press conference, the company’s executives said mild and conventional hybrids will still be a big part of its lineup, meaning that engines will continue to play a role for the foreseeable future. “They are electrifying all of their cars, but they are not going all-electric by any stretch of the imagination,” Sam Abuelsamid, research analyst for Navigant Research, told Design News.

Abuelsamid acknowledged that Volvo’s press release, headlined “Volvo Cars to go all electric,” was ripe for misunderstanding. At the same time, though, he described it as a publicity “masterstroke.”

Indeed, it was a masterstroke because it obliquely drew some attention to a nugget of news that would have otherwise been ignored: That is, Volvo is joining a growing contingent of automakers planning to move to so-called “mild hybrid” technology.

Mild hybrids are a mini-trend within today’s auto industry. The new versions use a toned-down form of electrification – a 48V electrical architecture, instead of the 300V, 400V and even 600V used in their full-hybrid brethren. Coupled with a relatively small lithium-ion battery (roughly half a kilowatt-hour), the mild hybrids can do enhanced start-stop, along with regenerative braking. They can turn off the internal combustion engine before coming to a complete stop, re-launch the vehicle on electricity, and fire the engine back up after it’s already in motion. Or they can “sail” – that is, shut down the engine at highway speeds and coast for a short time on electricity.

Moreover, 48V electrical architectures offer a big benefit for engineers who are trying to add power-hungry new features, such as heated seats, heated windshields, electric power steering, and infotainment systems. Unlike today’s 12V systems, which offer about 2-3 kW of power, a 48V system can produce 10-12 kW.

For all those reasons, many automakers are looking at some form of mild hybridization. Volvo, Audi, PSA Group and Mercedes-Benz have all announced plans to implement 48V architectures.

That means, of course, that all of those automakers plan to keep using internal combustion engines. The big OEMs aren’t investing in this technology with the intention of throwing it all away in two years to go fully electric. Lux Research has predicted that seven million vehicles worldwide will use 48V architectures by 2024. And Navigant has said that 55% of vehicles will use start-stop technology by 2024. The point is, these IC-engine-based technologies are growing, not declining.

By comparison, fully electric vehicles will account for between four and 5.6 million new vehicles annually by 2025. That’s out of a projected total of 105 million worldwide. To put it another way, most of the rest of the 100 million or so light duty vehicles will still use internal combustion engines in some form in 2025.

So, despite reports to the contrary, the “death knell” is a long way off. “The internal combustion engine is so cost effective and convenient compared to any other technology, it’s not going away any time soon,” Abuelsamid said. “At least through 2030 and beyond, the vast majority of vehicles will still use them.”