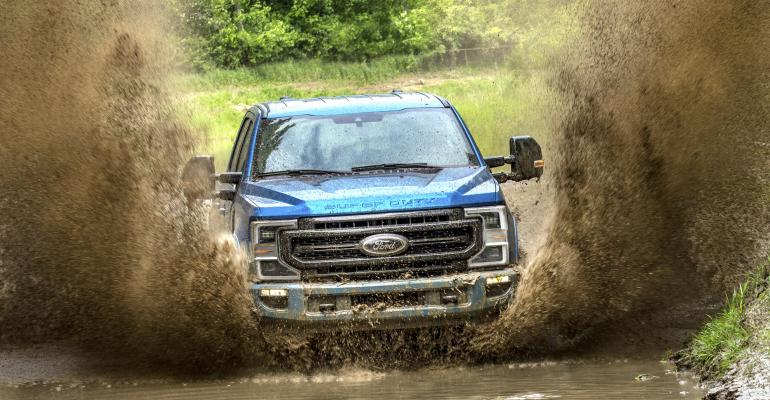 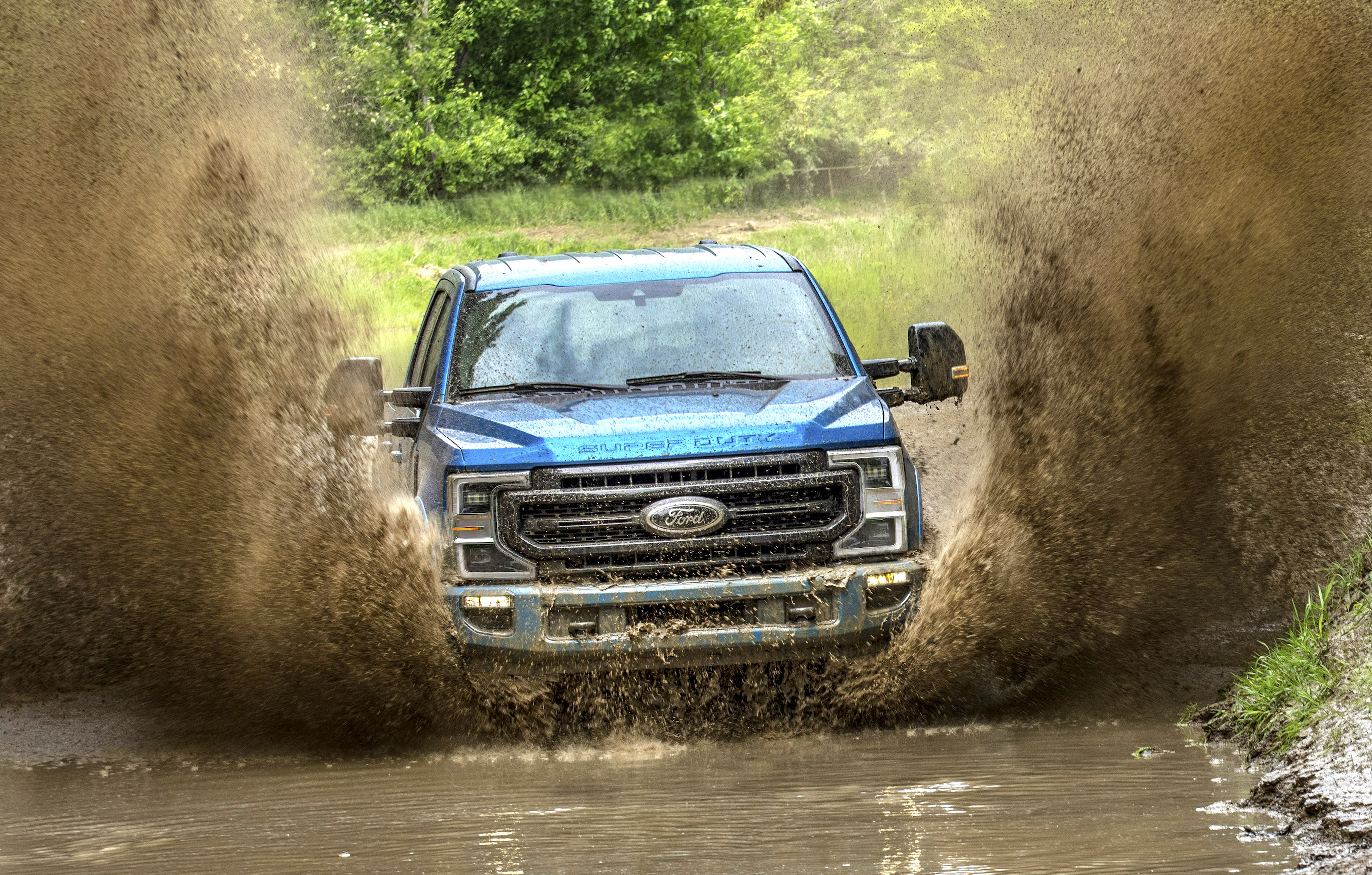 BorgWarner has successfully reopened its Seneca, S.C. plant that was struck by a tornado April 13. The plant makes transfer cases for four-wheel drive pickups and SUVs made by Ford, Ram and Toyota.

Ford relies on the plant for its four-wheel drive and/or all-wheel drive versions of F-150, Expedition, Super Duty, Explorer, Transit, Lincoln Navigator and Lincoln Aviator, according to spokeswoman Kelli Felker. Toyota uses the BorgWarner transfer case in its Tundra full-size pickup truck, reported spokesman Cole Young, while Ram declined to say which models use this part.

OEM factories have been stalled by COVID-19-related closures, so the shortage of critical transfer cases has not slowed production of the hot-selling work vehicles. During the virus shutdown, car sales have nearly stopped, but trucks are continuing to sell briskly. Autodata Corp. reported this week that trucks outsold cars by 17,000 units in the U.S. in April.

Recovering from the tornado damage has been a tremendous effort of 500 hours by the BorgWarner team, contractors, and customers have supported the effort to bring the machining and assembly portions of the facility back to working order, the company reported.

The factory is back in production of its sought-after transfer cases, but there is still work to do, as Borg Warner describes the scene as a “working construction site.” However, employees are able to return to the reconstructed areas with proper precautionary measures, the statement explained.

“It’s a true testament to the power of collaboration and teamwork of the employees in Seneca and all of BorgWarner,” said Joe McCulloch, the plant’s manager. 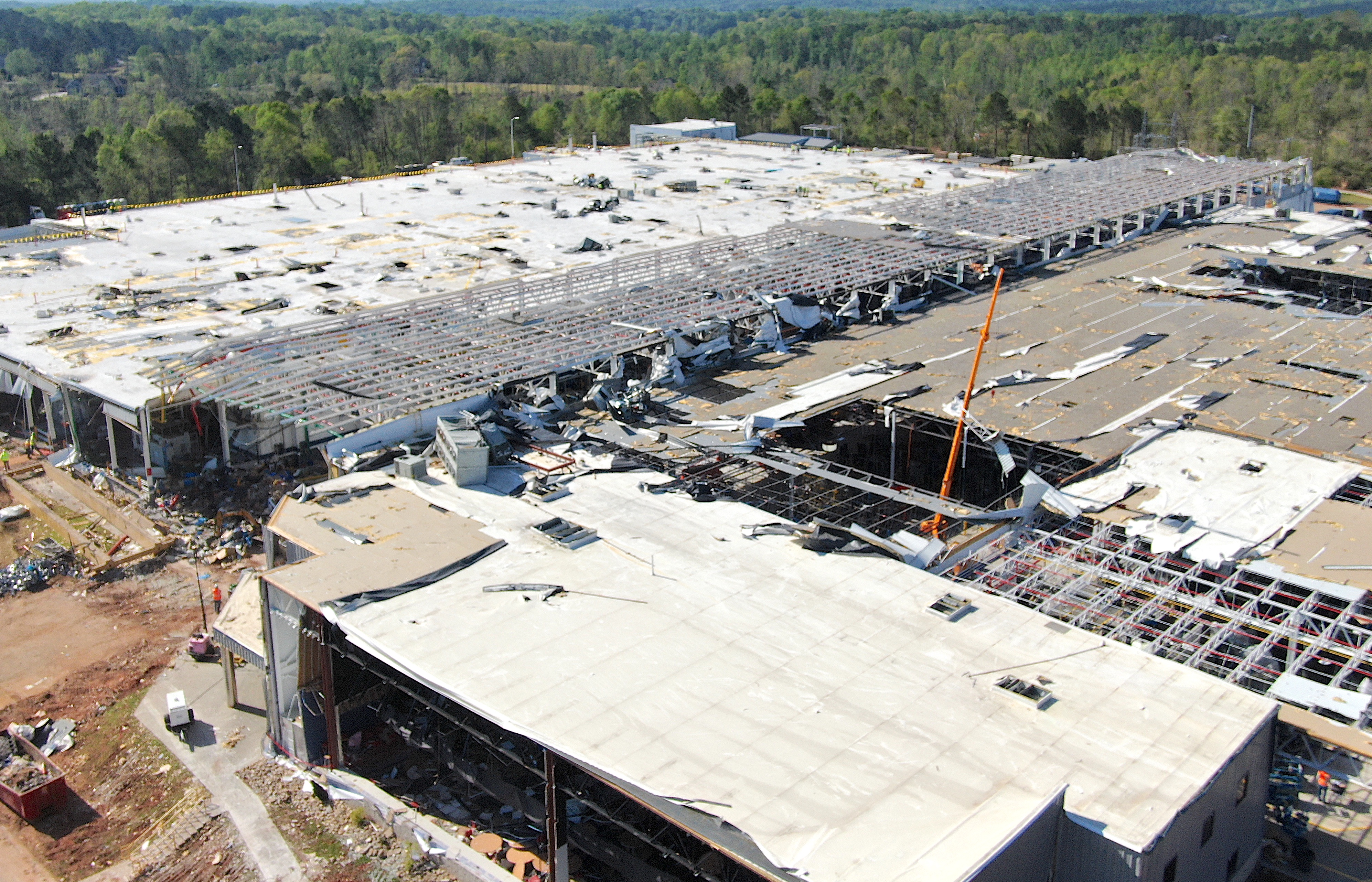 Damage to the plant as seen from a drone. Image source: BorgWarner

One employee was killed in the storm, according to Michelle Collins, BorgWarner marketing and public relations director. Oconee County Coroner Karl Addis identified the victim as Jack F. Harvill, 77, who was employed by BorgWarner contractor American Security. Mr. Harvill was a security guard stationed at the plant’s main entrance. The guard building where he was stationed suffered a structural collapse during the storm that occurred at approximately 3:30 am., according to the coroner’s release.

The tornado was rated an EF3 by the National Weather Service, with winds of 160 mph, and it travelled eight miles, according to Oconee County, S.C. authorities. 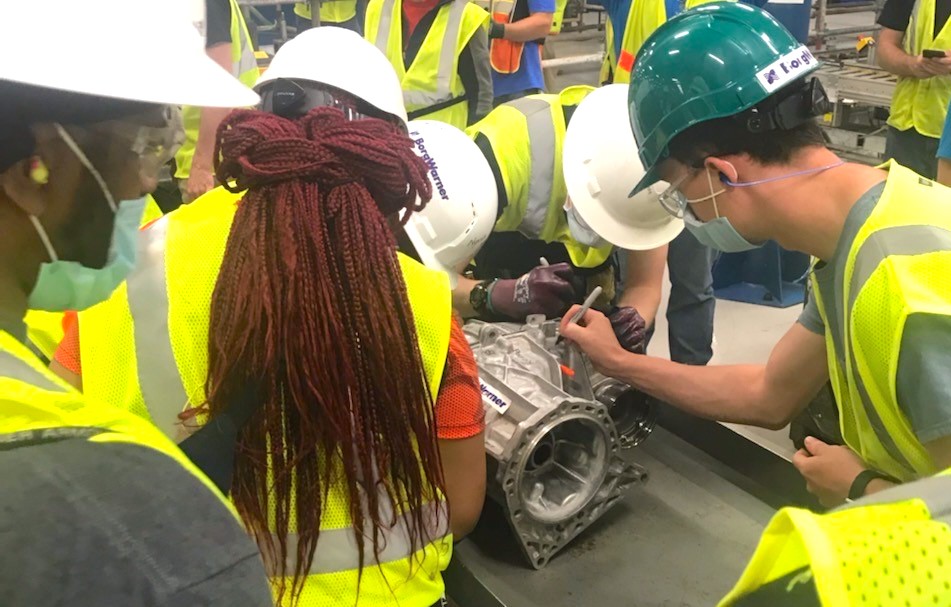 AAA Finds that ADAS Sensor Vision Permits Crashes 33 Percent of the Time in the Rain
Oct 27, 2021