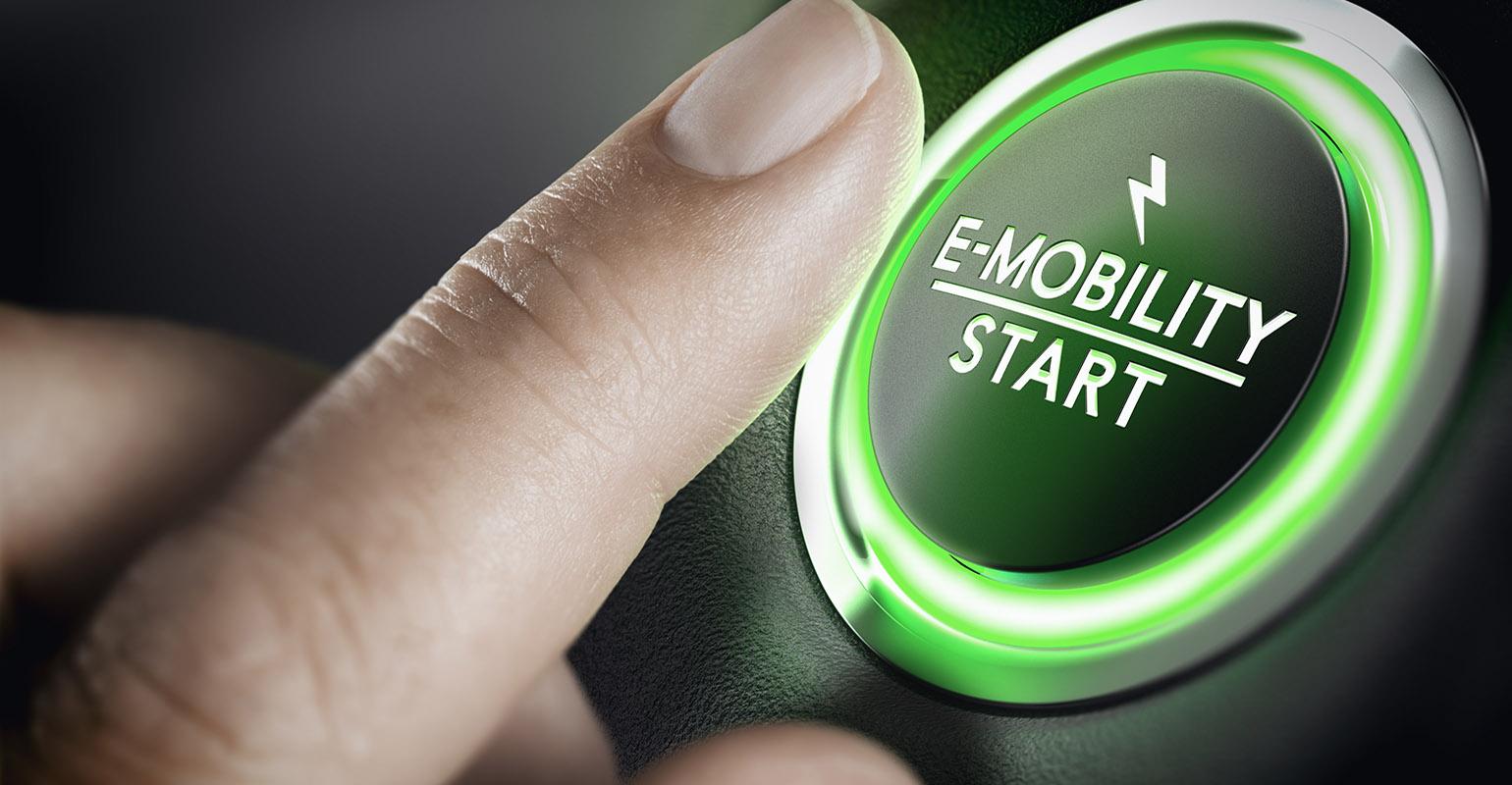 New IDTechEx report investigates if growing market for hybrid electric vehicles will drive demand for NiMH batteries and stop their elimination from the automotive market.

A new report sheds some light on hybrid electric vehicles (HEVs) and the nickel metal hydride (NiMH) batteries used to power them. NiMH batteries are still the most common battery on the road, said IDTechEx in its report, Full Hybrid Electric Vehicle Markets 2021-2041. Full HEVs have electric-only modes but do not plug in. Will the growing market for HEVs drive further demand for NiMH batteries and stop their elimination from the automotive market?

The report covers this topic and identifies the key players and geographical markets for HEVs. Battery and motor-generator technology is analyzed for HEV cars, buses, and trucks; forecasts are presented for lithium-ion (Li-ion) and NiMH battery demand over the next 20 years.

HEVs are powered by both gasoline and electricity. The electric energy is generated by the car’s own braking system. This is called “regenerative braking,” a process where the electric motor helps to slow the vehicle and uses some of the energy normally converted to heat by the brakes, according to a detailed explanation of electric vehicle types published by EVgo, a maker of charging stations.

According to IDTechEx, Toyota is the ruling OEM in the global HEV car market, with over 60% market share in 2019 (the Toyota Prius Hybrid and Toyota Camry Hybrid). Other manufacturers have started to eat into this share over the years, but Toyota reigns supreme. While other OEMs have mostly transitioned toward Li-ion batteries for their HEVs, Toyota remains committed to NiMH batteries and HEVs for the foreseeable future, with the majority of its line-up now using either NiMH or Li-ion, depending on the specifications. For the relatively small batteries that are used in HEVs, the NiMH is still sufficient to meet requirements. It is also more technologically mature and lower in cost than Li-ion.

Typically the battery-electric vehicle (BEV) uses the Li-ion battery, which is dominant in the market, noted IDTechEx.

Sales of HEVs have continued to grow throughout the COVID-19 pandemic despite the downturn in the overall car market. This, combined with Toyota’s dominance and NiMH portfolio, provides a good market for NiMH batteries, at least in the short term, said IDTechEx. Additionally, fossil fuel bans are incoming, with countries like the UK banning purely internal combustion engine vehicles by 2030 and only allowing hybrids “that can drive a significant distance with zero emissions.”

HEV battery manufacturers likely will increase battery capacity in order to expand the electric-only range, making the Li-ion option more appealing. Even with this stay of execution for HEVs, banning vehicles with ICEs of any sort is likely to follow shortly after. This will eliminate the HEV in many markets and, hence, demand for NiMH.

How to Build a Better Composite Battery Enclosure
Jan 26, 2021