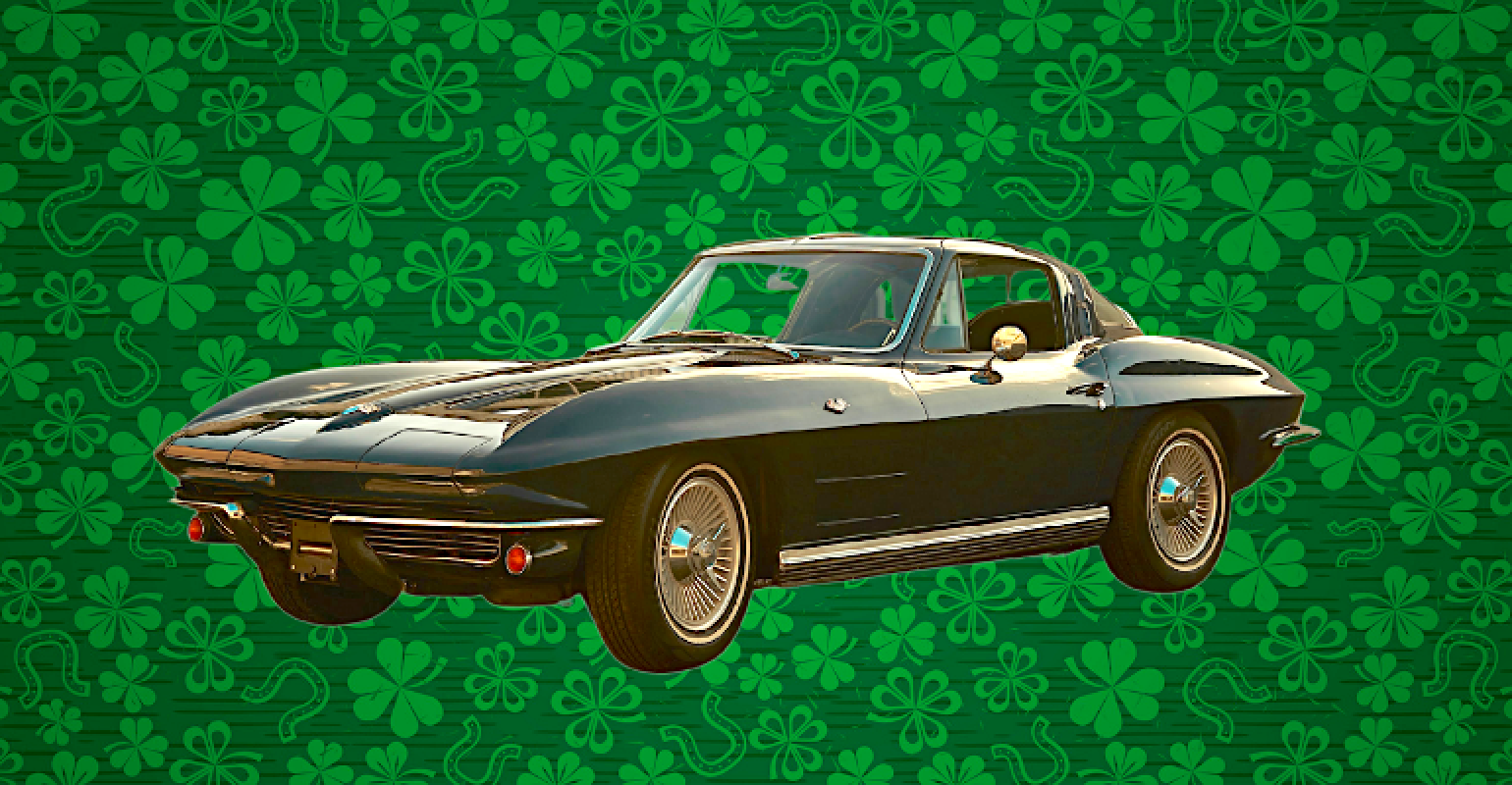 AVA Hyperclassic EV.
The Irish Studio AVA electric Stingray is green in more ways than one!

Irish eyes are smiling on the new Studio AVA electric sports car company launching in Ireland's Enniskerry, County Wicklow. The company is promising classically styled "hyperclassic" cars like the 1963 split-window Corvette and has even brought in Peter Brock, the car's original designer to assist.

AVA stands for the Latin Ad Vitam Aeternum (forever, for eternity, for life) and the company is the creation of Irish businessman Norman Crowley. In addition to Brock, Crowley has also gotten retired Jaguar and Aston Martin designer Ian Callum to join the team as well.

Brock originally penned the design of the second-generation 1963 Corvette as a 19-year-old stylist at General Motors and now he plans to tweak that design to include changes he thinks will improve the beloved original design.

Under the hood, the changes will be more dramatic, as AVA is installing an electric motor to replace the classic small-block Chevy V8 usually found there. The Irish Times reports that the car will boast between 1,200 and 2,000 horsepower and will cost between $1.4 million and $2.4 million, making it even more costly than the sixth-generation Corvette-based Genovation GXE electric car that Design News tested last year.

Related: A Dozen Dazzling Cutting-Edge Corvettes Over The Decades

Details remain thin, but AVA has this to say about the project on the company’s web site:

“Only a limited number will ever be built, with each car’s creation embodying the unique personality of its owner. The classic car has always stood for more than the sum of its parts. It is a force for artistic self-expression that embodies the audacity of an era – and reflects and propels the culture that surrounds it. To redefine the power of a classic is to reinvent ourselves.”

At a media event announcing the company, founder Crowley told journalists “the partnership aims to push the limits of advanced engineering to breathe the energy of the future into cars of the past. It will bring together heritage, iconic design, and high-performance, to create an entirely new automotive offering.”

Timeless has run out.

We push the limits of advanced engineering to breathe energy of the future into cars of the past.

The need for the story to move on. pic.twitter.com/LFKmjLPmkO

The company has already built an electric Ferrari 308 (the kind on the original Magnum, P.I.) as a demonstration of its capability.

“We will all be driving electric cars in 20 or 30 years anyway, so let’s embrace it now,” declares Callum in a video AVA posted to Twitter.