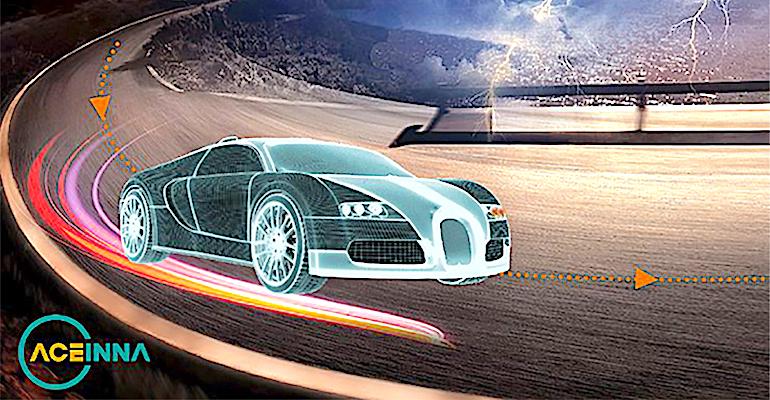 EVs were the unquestioned stars of CES 2023, but to make EVs useable there is a strong supporting cast of technologies toiling in the background, and Design News chatted with Teoman Ustun vice president of Aceinna’s automotive business unit about the company’s contributions.

Aceinna’s current sensors play a crucial role in EV chargers, both the onboard variety that converts the incoming AC current to a DC charge for the battery pack and for the charging stations that plug into cars to provide them electricity from the grid.

The company’s magnetoresistive (MR) current sensors provide the benefit of being both faster and lighter, which are important factors for EVs, Ustun said. “Speed is getting really important because people are moving to silicon carbide and gallium arsenide semiconductors,” he said. Those are the chips that enable very high-speed DC fast charging.

“We’ve historically been industrial,” noted Ustun, “but now we are targeting automotive applications.” One attraction of providing sensors for charging stations is that, unlike onboard chargers, they don’t have to meet automotive qualifications, he added.

Another component the company is providing the automotive market is ASIL B certified, and that is inertial measurement units. They are necessary for navigation systems that are especially crucial for EVs to help drivers locate charging stations when their car’s battery is low. They are also used for electronic stability control systems that keep the car’s shiny side up in low-traction conditions.

The RTK330LA, for example, is a complete inertial navigation system, with a built-in global navigation satellite system, triple redundant IMUs, a proprietary positioning engine, and surface mounting for precise positioning. “This integration is enabling [customers] to go to market faster,” said Ustun. 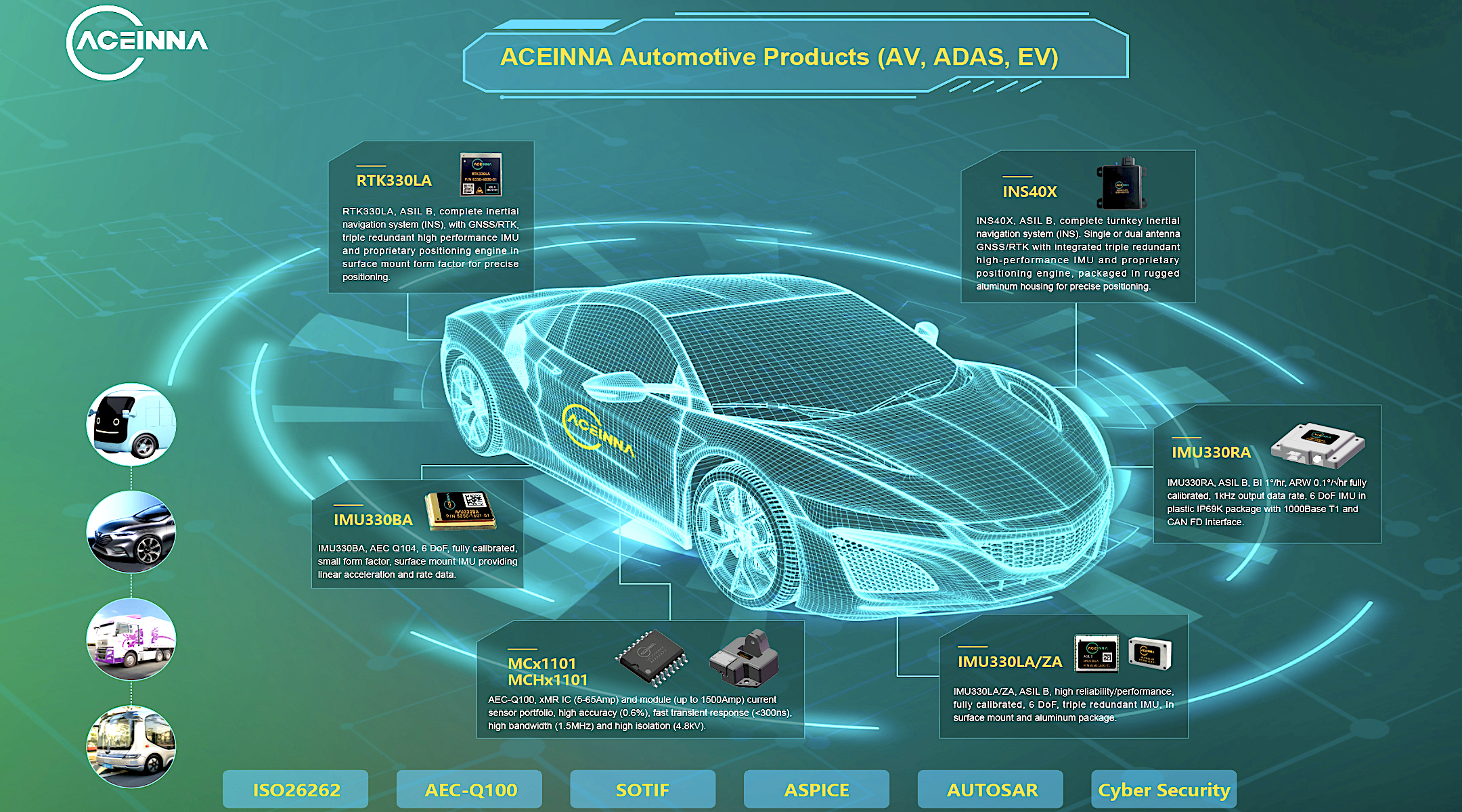