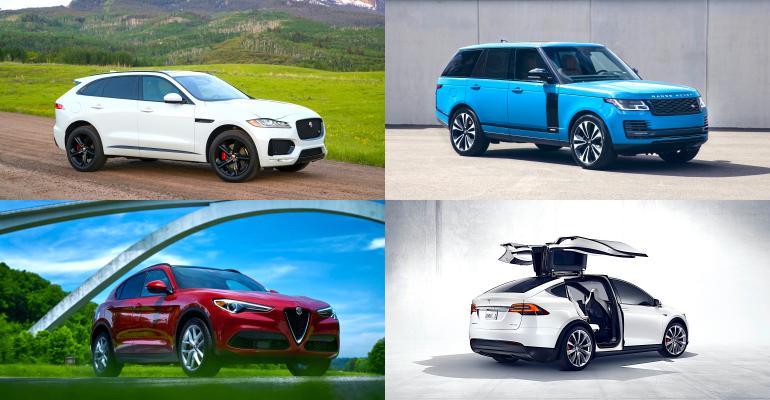 The good news is that the vehicles evaluated in the 32nd annual J.D. Power and Associates Vehicle Dependability Study (VDS) were the most dependable, on average, of any class of cars yet.

“The study results validate what we have known for some time,” said Dave Sargent, vice president of global automotive at J.D. Power. “Automakers are making increasingly dependable vehicles—but there are still some problem areas that need to be addressed and some warning signs on the horizon.”

Those looming problems relate to the increasing proliferation of technology in new cars, whose infotainment systems are increasingly challenging to use, and whose hundreds of millions of lines of software code possess myriad opportunities for bugs.

“Today’s three-year-old vehicles are of higher quality and more dependable than in previous years,” Sargent continued. “Most owners aren’t experiencing their vehicles breaking down or falling apart but, for many, vehicle technology continues to function poorly or inconsistently. If an owner can’t rely on a system to work as they expect, it is also considered a lack of dependability. It affects their overall view of the vehicle and their likelihood of staying loyal to their automaker. In the future, dependability will partially be determined by the ability to solve problems through vehicle updates and the avoidance of technology obsolescence.”

Fiat is absent from the ratings because there were not enough vehicles surveyed to meet J.D. Power's minimum requirements.