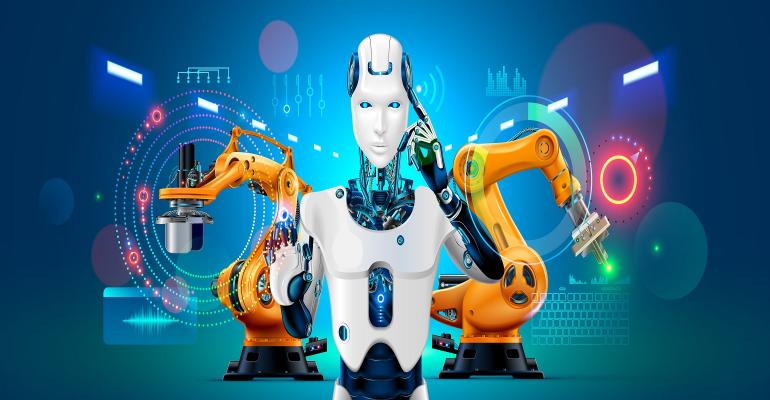 One use for certain types of robots is to send them into disaster areas or construction sites to perform tasks that could be difficult or dangerous for humans. While completing these tasks, the machines often need to navigate through rubble, something that could become a speedier journey thanks to new research from the University of Michigan.

A team from the university’s Robotics Institute has developed a new algorithm that enables path planning, which can allow a robot to chart for itself successful paths through rubble three times as often as standard algorithms with significantly less processing time.

The key to the technology is that it helps the robot use both its feet—or in most cases, wheels—as well as its arm-like appendages to balance itself as it moves through uneven ground and other obstacles, said Dmitry Berenson, associate professor of electrical and computer engineering and core faculty at the Robotics Institute. 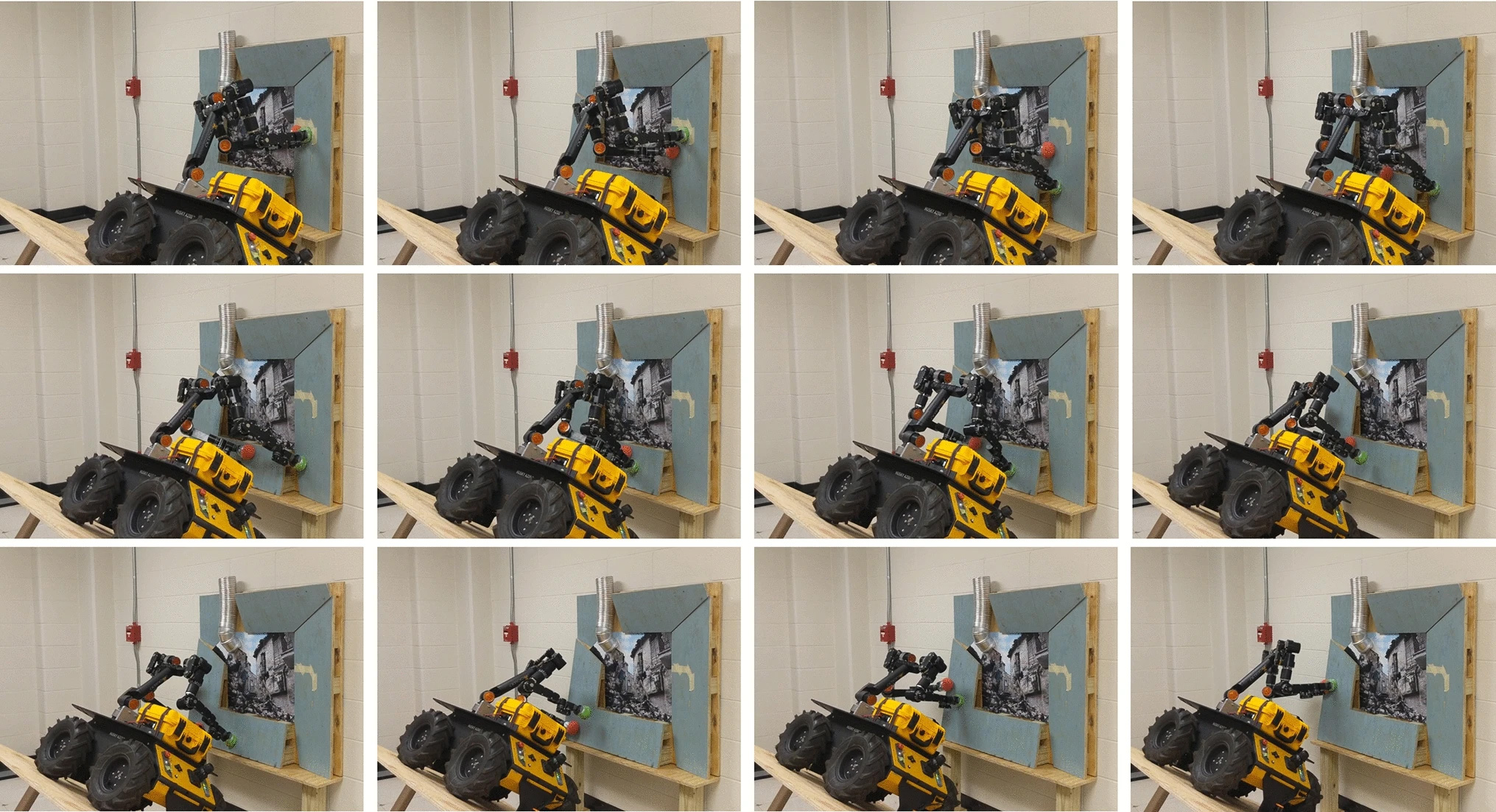 A two-arm mobile manipulator, which would fall if it did not brace itself on the wall, rolls across the steep incline by using the team’s approach to identify placements for its arms.

“In a collapsed building or on very rough terrain, a robot won’t always be able to balance itself and move forward with just its feet,” he said. “You need new algorithms to figure out where to put both feet and hands. You need to coordinate all these limbs together to maintain stability, and what that boils down to is a very difficult problem.”

The new algorithm works in a two-phased way, researchers said. First researchers programmed the machine learning to train the robot how it can place its hands and feet to balance itself as it moves through rubble.

“Then, when placed in a new, complex environment, the robot can use what it learned to determine how traversable a path is, allowing it to find a path to the goal much faster,” said Yu-Chi Lin, recent robotics Ph.D. graduate from the university and software engineer at Nuro Inc., said in a press statement.

It’s this aspect of the algorithm that researchers improved significantly. Previously, when using path-planning technology, it was still time-consuming for robots to plan a long path. “If we tried to find all the hand and foot locations over a long path, it would take a very long time,” Berenson explained.

To solve this problem,  the team created artificial intelligence (AI) that can split path planning into two tasks—finding a path into sections that are tough-to-traverse where the robot’s learning-based method can be applied, and easier-to-traverse sections, where robots can take a simpler approach to rapid path planning.

While explaining how the algorithm works seems easy enough, developing it wasn’t quite so straightforward, Lin said. Doing so required a geometric model of the entire environment, which can be achieved with a flying drone that scouts ahead of the robot, he said.

Researchers published a paper on their work in the journal Autonomous Robots.

To test their method, researchers performed a virtual experiment with a humanoid robot in a corridor of rubble. Results showed that it outperformed previous methods in both mapping a successful route and the total time it took to plan that route. The latter factor is especially important when robots need to act quickly in disaster scenarios.

Researchers also tested the method on an actual wheeled robot with a torso and two arms, placing the machine at the foot of a steep ramp. The robot was tasked with using its “hands” to brace itself on an uneven surface as it moved.

This experiment resulted in the robot using the team’s method to plan a path in just over a tenth of a second—far faster than it can with a basic path planner, which took 3.5 seconds.

In future work, the team hopes to integrate dynamically stable motion--similar to how humans and animals move naturally--which would free the robot from having to be constantly in balance, researchers said. This feature also could improve the robot’s speed of movement.