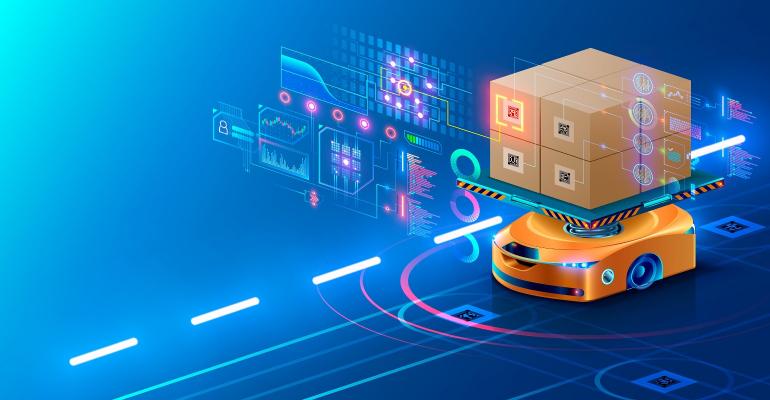 Some of the most impressive advances in robotics in recent years are visible in newly automated warehouses.

Amazon had demonstrated how well robots can automate a warehouse. Robot automation has become so important to the world’s second-largest retailer, the company bought a robot company. Amazon has introduced robots named Bert and Ernie, as well as the Scooter and Kermit robots.

The safety of human workers has also been elevated by Amazon’s ubiquitous use of automation. Amazon’s work is now filtering down to smaller warehouses. The concepts and technology that support warehouse automation have gone democratic. Smaller warehouses are not taking advantage of advancing robot technology.

There are two basic types of warehouse robots: automated guided vehicles (AGVs) and autonomous mobile robots (AMRs). The difference between these two lies in their navigation technologies. Warehouses also use pick-and-place robots and palletizing robots.