Automation Key to US Competitiveness and Reshoring 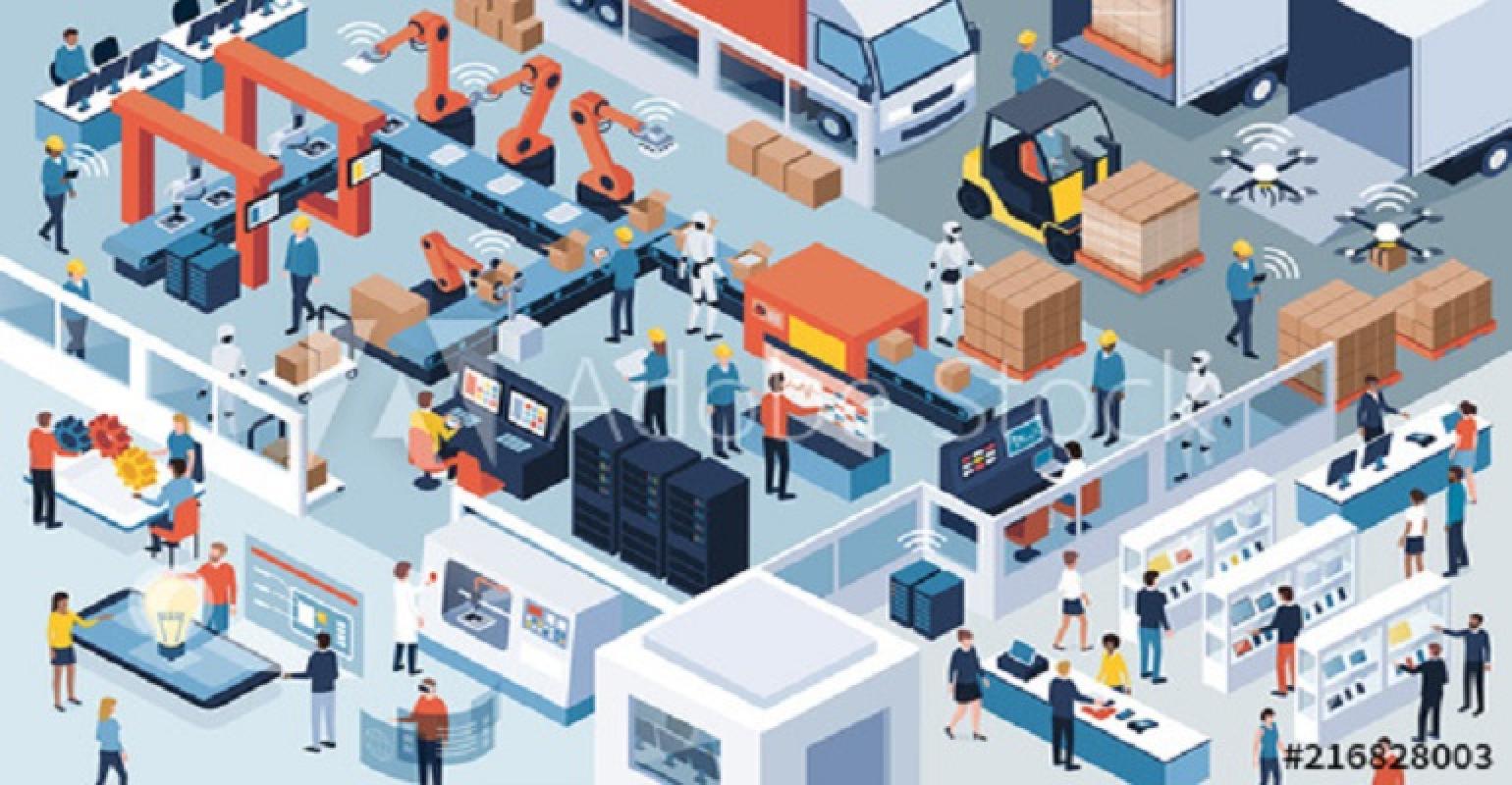 US manufacturers are finding that automation helps with multiple challenges from improved efficiency to reshoring.

Due to the impact of automation and robotics, the World Economic Forum expects 85 million jobs to be disrupted by 2025, while 97 million jobs will be created. We saw similar numbers in the 1990s when the computer boom decimated clerical jobs while creating an entirely new industry of desktops and laptops. During the pandemic, the adoption of automation accelerated. Automation has become a strategic necessity for US manufacturers. It has become a competitive imperative, and it's the backbone of reshoring.

We spoke to Gustavo Sepulveda, process automation business head at Panasonic, about changes in the US manufacturing landscape. Based on shifts in manufacturing over the past year, here are some of the changes he expects to see going forward: 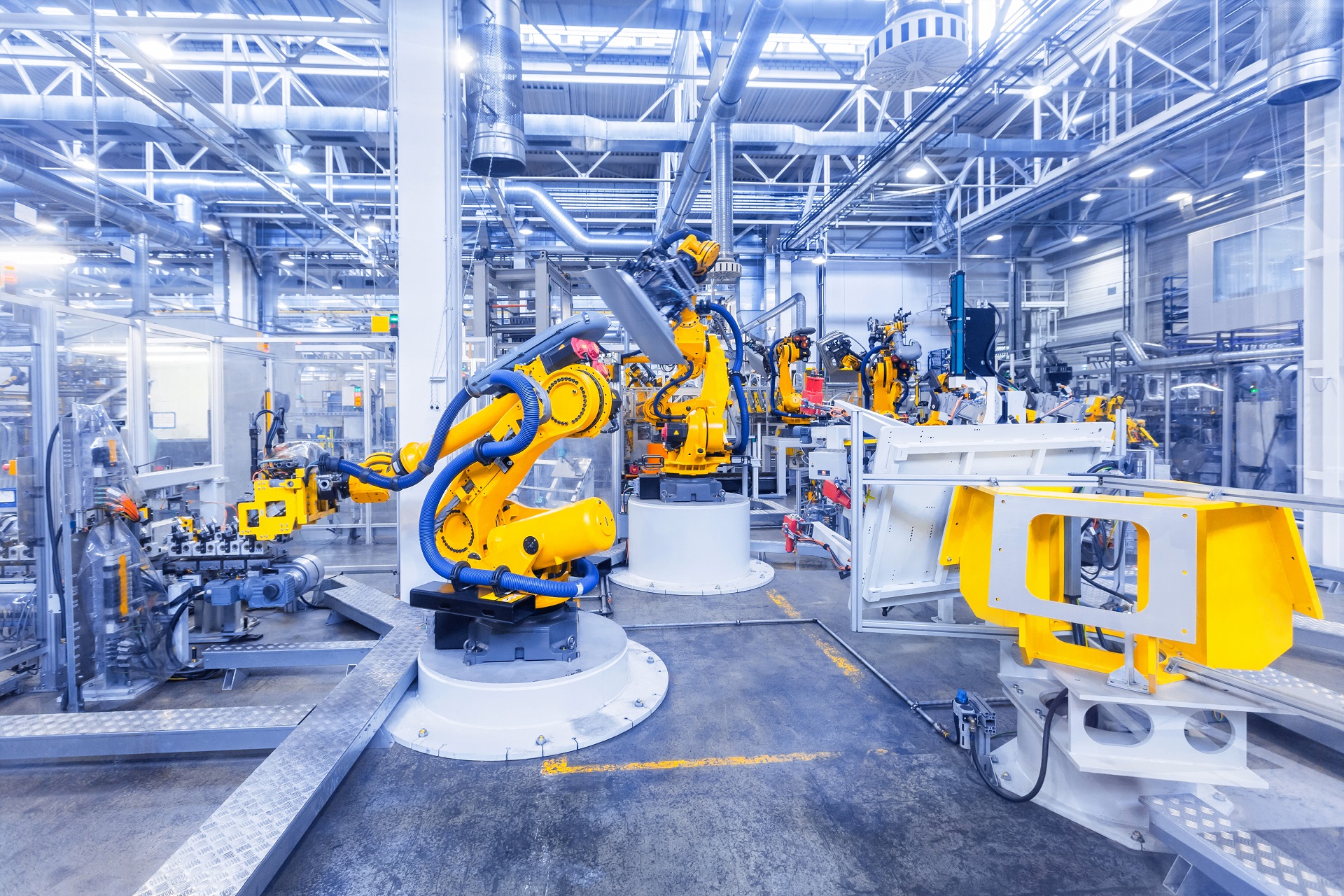 As manufacturers add automation, workforce issues arise. One of the challenges is whether to teach displaced workers to do technically advanced tasks or whether to hire new technicians. “Based on my experience in robotics and automation, companies normally retrain existing workers. Those workers already know the customers, products, priorities, and challenges,” Sepulveda told Design News. “When manufacturers implement automation, they are trying to modernize the current processes with more efficient and safer ones that generate higher quality products. In most cases, the same person can learn to direct a robot to complete the job.”

Sepulveda explained that the worker who has been displaced by a robot is likely the best person to direct that robot. “When automating welding processes, the person that programs the robot needs to understand the welding process and all of its parameters,” said Sepulveda. “The best individual to complete and supervise this task is the same person that welds today. Automation has become so intuitive that in most cases, existing workers are retrained for a new task.”

Automation Is an Ongoing Process

Automation has become a competitive factor, not just a cost saver. To stay competitive, manufacturers need to approach automation as a continuous process. “Decision-makers must maintain an automation and continuous improvement mindset when deciding how the factory should operate in the present and future,” said Sepulveda. “Modernizing and making the process more efficient is a journey that never ends.”

Sepulveda expects that effective manufacturers will commit to adding automation as it emerges. “Just because a company implemented new hardware or software today, does not mean it stops looking for more automation in the years to come,” said Sepulveda. “One example is IoT: not long ago, the IoT did not exist, and nowadays, a lot of companies want to implement it with other digital solutions.”

In addition to the return on investment cost savings, automation can take on other issues that are continual challenges to manufacturers. “Since it started decades ago, automation technology has always been about producing with higher quality, more efficiency, and more safety,” said Sepulveda. “Technological companies are constantly developing new equipment, software, and processes that will guarantee that users get more value from automation.”

During COVID-19, automation more than proved its worth. Automation helped companies in their flexibility and in their ability to operate with social distances. “One recent challenge automation is helping manufacturers overcome is the pandemic’s impact on work environments and new safety standards that are being developed,” said Sepulveda. “The same could apply to manufacturing productivity: companies need to produce with the maximum throughput to satisfy demand. Automation plays a key role in achieving improved safety and improved productivity.”

When Challenged, US Manufacturers Can Move Quickly

Adaptability is a virtue for all enterprises. With manufacturing, it’s a necessity. As the US reshore manufacturing in response to the pandemic, automation is the key to success. “I think the US has a lot of strong technology companies that can adapt quickly to a new need. One of many examples could be the automotive ones that quickly adapted to the new needs of the last few months,” said Sepulveda. “Who would have guessed an automotive manufacturer would produce personal protective equipment? They were able to quickly switch gears and meet current needs.”

The reshoring that occurred during COVID-19 was surprising. The quick adaptability spurred promise in US manufacturing capabilities. “I saw several companies move their manufacturing lines from Asia to the US in two or three months,” said Sepulveda. “Not all manufacturing lines are flexible enough to be moved from one continent to another one, but in several cases, companies made this possible. It was amazing.”

US Manufacturers were already beginning to bolster their domestic production. COVID-19 accelerated that trend. “The move to reshoring was already happening before the pandemic, but it has since sped up. Companies are increasingly realizing an event like the pandemic could be risky for them, leading to more strategic conversations and plans to reshore,” said Sepulveda. “How much they move will be interesting to see. They want to get closer to shorten their supply chains, but reshoring doesn’t necessarily mean the US – it could also mean Canada or Mexico.”