HomeAutomationAR/VR Technology Gains Traction in Aerospace
Recent
Automation
Argo AI Expands to Austin and Miami in Search of More Challenges
May 18, 2022
12 Ideas that Could Change the World
May 18, 2022
Making the AC Power Main Intelligent
May 18, 2022
How to Make Sure Your Digital Transformation Doesn’t Fail
May 18, 2022
POLL
The Internet's Grooviest Slideshow of Legendary International Scouts
May 17, 2022
Electronics Industry Bolsters Root of Trust Security Efforts
May 17, 2022
3 Tips for Embedded Software Configuration Management
May 17, 2022
Novel 3D Printing Method Used to Replenish Coral Reefs
May 16, 2022 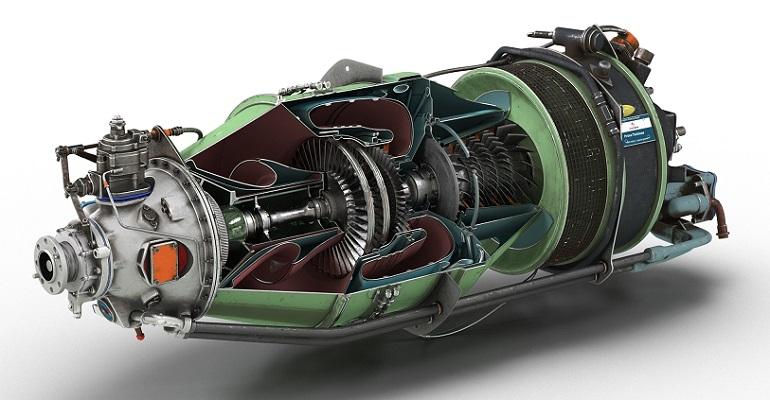 From commercial plane manufacturers to NASA and the Air Force, aerospace companies are deploying augmented reality and virtual reality (AR/VR) for a range of solutions.

Augmented reality (AR) and virtual reality (VR) are becoming more common in the aerospace industry. The technology is getting deployed in training, maintenance, and design and manufacturing.

A survey commissioned in July by Grid Raster indicated that 42% of respondents plan to implement AR/VR technologies over the next 12 months. Another 51% are researching uses for AR and VR in their operations. Grid Raster is a company that provides cloud-based XR platforms to support AR/VR/MR (machine learning) on mobile devices.

How AR and VR Gets Used in Aerospace

Deploying AR and VR to support design and manufacturing is one of the uses of the technology in aerospace. “You have to put tons of wires on the planes and spaceships. Traditionally, it’s been done manually,” Rishi Ranjan, CEO of Grid Raster, told Design News. “With AR, you can set the wires virtually, a process that saves weeks.”

People are also using AR and VR in manufacturing and design to show workers how applications are supposed to function. Workers can learn their jobs in a completely virtual world before they begin to execute the manufacturing process.

Related: 14 Milestones in the History of VR/AR 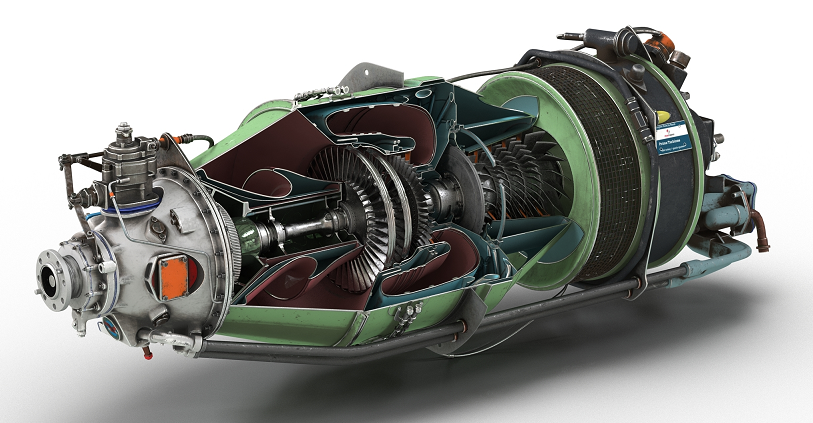 Aerospace companies are using virtual reality in the manufacturing process of jet engines.

AR and VR technology are also getting used for repair and maintenance in aerospace. “The goal is to make sure the equipment is up in the air most of the time,” said Ranjan. “If you’re using AR for maintenance, you get the visual image on the screen of the work you need to complete. You don’t have to go to a manual or a video. That gets the machine in the air faster.”

Training is another common use of AR and VR, whether it’s instruction for flight or repair. “AR and VR can be used to build muscle memory. Manual training is costly. With AR and VR, you can do the training less expensively,” said Ranjan. “AR and VR companies are building simulators that can be deployed remotely as long as you have a display. Trainees don’t need to go to a certain location. For some of the really dangerous training, trainees don’t have to risk the plane.”

COVID-19 has Increased the Use of AR and VR

According to Ranjan, the use of AR and VR in aerospace has grown during the pandemic. “COVID-19 has had an impact on aerospace executives, prompting AR and VR implementations,” said Ranjan. “Twenty-eight percent of those executives said COVID-19 weighed heavily on their decision to fast-track this technology. Another 39% indicated they started the adoption process as a result of the pandemic.”

The very nature of AR and VR lends itself to remote access. “A lot of the use of AR and VR is because employees are not allowed to go to offices. You can easily move into the virtual environment from your home,” said Ranjan. “You can keep practicing and learning the muscle memory. People can do it at home, and when they go back to the office, they will be more efficient.”

Ranjan noted that aerospace decision-makers are turning to AR and VR for its efficiency. “Aerospace companies that have made AR and VR implementations are seeing several results,” said Ranjan. “The majority of those polled said they are achieving between a 15% to 20% increase in efficiency and a 5% to 10% increase in overall cost savings.”

The uses of AR and VR in aerospace tend to be quite different. “If you look at a common application in Aerospace – say training – VR is used 90% of the time,” said Ranjan. “If you’re working in the manufacturing of the airship, you’re using AR. For exploring maintenance issues, it’s VR, but for fixing the planes, AR is being used.”

How Does Cloud Technology Factor in AR and VR?

Ranjan noted that the ability to leverage AR and VR through cloud technology is important in aerospace. “51% of aerospace executives are concerned with the need to move their current AR/VR solutions to a cloud-based environment,” said Ranjan.

Using AR and VR requires considerable computing power. Connecting to a cloud system is one way for users to obtain the compute level needed. “If you look at AR and VR, you are processing the camera in real-time in AR and VR,” said Ranjan. “You have to do a lot of computing. The aerospace has minimum compute on hand.”

He also noted that cloud connectivity in AR and VR is expected to grow in use since the devices will need to get lighter and lighter. “If you bring the information with the processing you need, it’s in the cloud,” said Ranjan. “If you use the cloud as your processor, you can do a better alignment, and the camera will know what it’s looking at. “

Cloud-based AR and VR can also be scaled more easily than onside systems. “We’re finding that the benefits of AR and VR are achieved more rapidly when manufacturers ensure they have deployed the solutions in a cloud-based environment,” said Ranjan. “The cloud-based systems can provide greater functionality and scalability.”