Home>Automation
Recent
Automation
NVIDIA Omniverse Brings BMW a 30 Percent Boost in Production Planning Efficiency
May 18, 2021
How Artificial Plants Are a Sunlight-Powered Hydrogen Fuel Cell Game Changer
May 17, 2021
Why is Clock Jitter a Big Deal as PCIe 5 Gen Moves Into the Modern Data Center?
May 17, 2021
Individually, These Robots Are Dumb. But When They Work Together? Awesome!
May 17, 2021
Want a Job? Here Are 21 Hot Engineering Gigs for 2021
May 17, 2021
This Breathtaking Bugatti Hypercar Reveals its 3D Printed Secrets
May 17, 2021
Curious Engineers Need to Understand Field-Based PCBs and L2+ ADAS Systems
May 17, 2021
Big Oil Mines Carbon Capture Technology to Mitigate CO2 Contribution
May 16, 2021

Why Aren't Engineering Students Happier? Because It's Hard 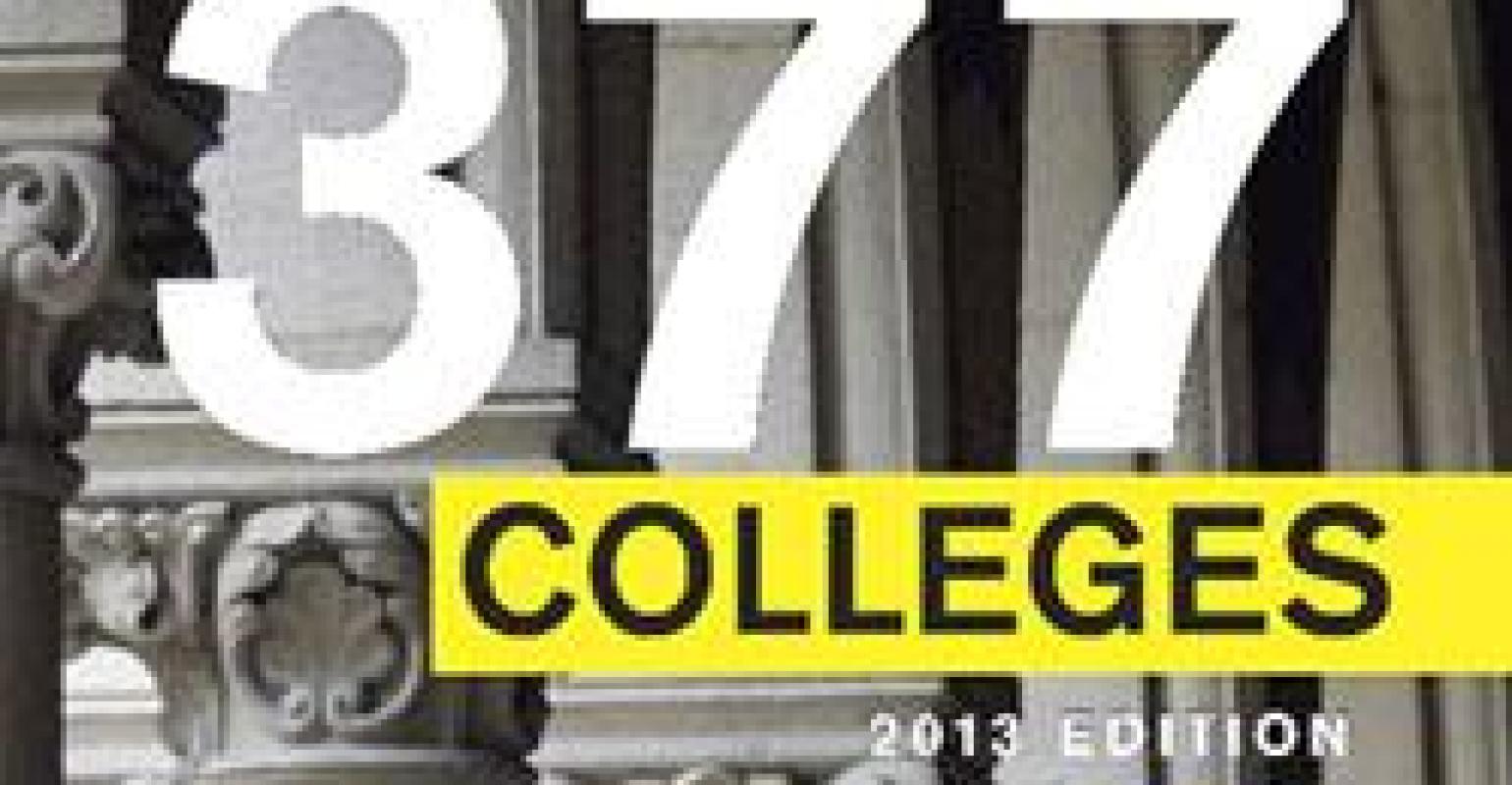 Getting an undergrad degree in engineering is hard. The course material is complex, competition is fierce, the time commitment is great, and the grades are generally on the low side of the bell-shaped curve. Put it all together, and it can make for a pretty grueling four-year experience. So when The Princeton Review came out with its annual edition of "The Best 377 Colleges," I wasn't surprised to again find that engineering schools did poorly in the area of student happiness.

We've written about this before. Year after year, The Princeton Review publishes its "unhappiest students" list, and every year it is disproportionately clogged with engineering schools. This year, six of the worst eight on that list were schools whose student bodies have a high percentage of engineers. On the happiness side, none of the top 20 were engineering schools. 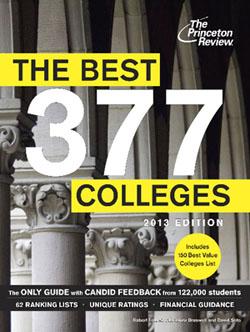 The question is: Why?

The answer: Getting an engineering degree can be painful.

"Engineering, math, and science are some of the more challenging fields, and perhaps students are translating that into unhappiness," William Kline, dean of innovation and engagement at Rose-Hulman Institute, said in an interview. "But I don't think there's anything about the field of engineering that makes students inherently unhappy."

The results might be different if The Princeton Review ran a survey asking the same questions a few months after the students graduated. I suspect the happiness ratio might rise at that point, especially among the engineering students who received multiple, high-paying job offers.

It's also worth noting that engineering schools aren't showing up on some of The Princeton Review's other notable lists. The book's well-known "party schools" list, for example, has nary an engineering entrant. Engineering schools are also absent in categories titled "lots of beer," "lots of hard liquor," and "reefer madness." Although I'm sure many engineering students drink their share of beer and liquor in college, they apparently aren't achieving quite as much in that area as their non-engineering counterparts.

Of course, that doesn't mean we should give a pass to those schools that keep landing on the unhappiness list every year. Engineering educators admit that some schools are too focused on research, and not focused enough on teaching. They say too many schools use language-challenged grad students as instructors. And they say theoretical course material is too seldom complemented by design experience.

"You have to focus on hands-on experience, so as the students learn the material in class, they have opportunities to put it into practice," Kline told us. He points out that schools that focus on teaching, rather than research, never seem to end up on unhappiness lists.

Even with that emphasis on teaching, however, we're never likely to see a day when engineering schools are described as fun and easy. Engineering curriculums will always be hard; the question is whether students are mentally and emotionally prepared for that kind of academic rigor. "It's challenging," Kline said. "It's a lot of work. But the world always needs engineers, mathematicians and scientists."