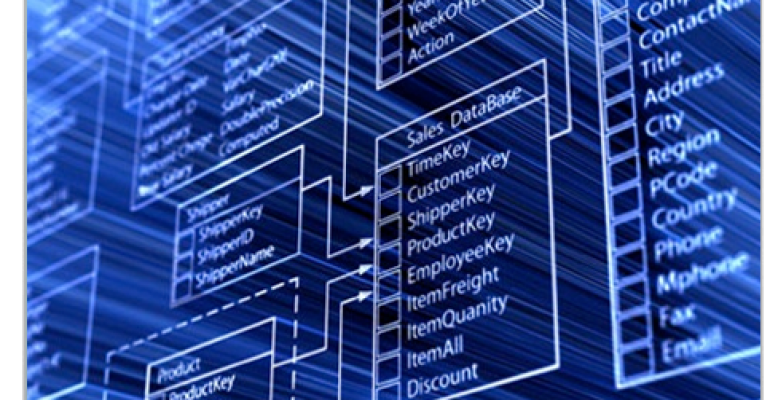 It has taken many years for a tight, positive working relationship to develop between industrial design and mechanical engineering team members. These days, the relationship between the two disciplines has evolved into effective working processes based on recognition of their mutual value in developing world-class products that are often differentiated by outstanding design implementation.

This has not always been a "holy alliance." Going back a few decades, such relationships were often suspicious, contentious, and not necessarily productive. Today a parallel evolution is in progress, with designers in user interface (UI), user experience (UX), and interaction design trying to work with their counterparts in software engineering.

Design for the End User

Dealing with quickly evolving working relationships here is crucial and necessary, especially in the domain of complex commercial and industrial applications. Commercial applications, i.e., those created for users in business, government, and academic institutions, had traditionally a very strong emphasis on functionality with little regard for how well they worked for the end users.

To this day, one can readily find commercial applications where the application flow is complicated and non-intuitive. Getting to necessary information often requires navigating a deep and "blind" set of menus and screens. Often, aesthetic considerations and layout are not complementary to reaching the desired information in the easiest and most natural way.

MORE FROM DESIGN NEWS: The End of Throwing Things over the Wall

While this had been the norm in the past, the bar has been raised in terms of commercial user expectations based on their experiences in working with consumer applications found on smartphones and tablets. Granted, many tablet and smartphone apps are functionally much simpler than those needed by commercial system users, but here is the opportunity for enhanced integration of expert designers with software developers.

The Power of Design-Developer Integration

It seems that, in the commercial and enterprise worlds, we are at the early stages of designer-developer integration. While product managers generally recognize that designers and developers need to collaborate, right now it seems that they need to be forced to the table to work with each other. The mutual respect and understanding of the value of integration is grudgingly accepted.

MORE FROM DESIGN NEWS: Product Design as a Team Sport

The ID-ME relationship evolved (for the most part) to be one that is mutually inclusive and respectful based on clear recognition that the whole produced -- the final product -- is greater than the sum of the parts. In the early stages of designer-developer relations in the world of software, it takes concerted effort and "push" by the functional managers to create the relationships.

As developers start working with designers, they will start to naturally recognize the value of having more elegantly designed and efficient apps that are as engaging to commercial users as consumer apps are in their private lives. Likewise, as designers start collaborating with developers, they will naturally recognize that their vision for the application design and flow can more readily be realized through collaborative processes. A successful product needs both form and function.

MORE FROM DESIGN NEWS: Managing Product Costs in the Face of Complexity and Globalization

In the end, good designers and developers both want the same end result: applications that are readily embraced and, dare I say, enjoyed by users. This leads to commercial success. As commercial application designers and developers gain experience in cooperative development processes, relationships will become more productive and natural. But it will take time before this natural state is achieved.