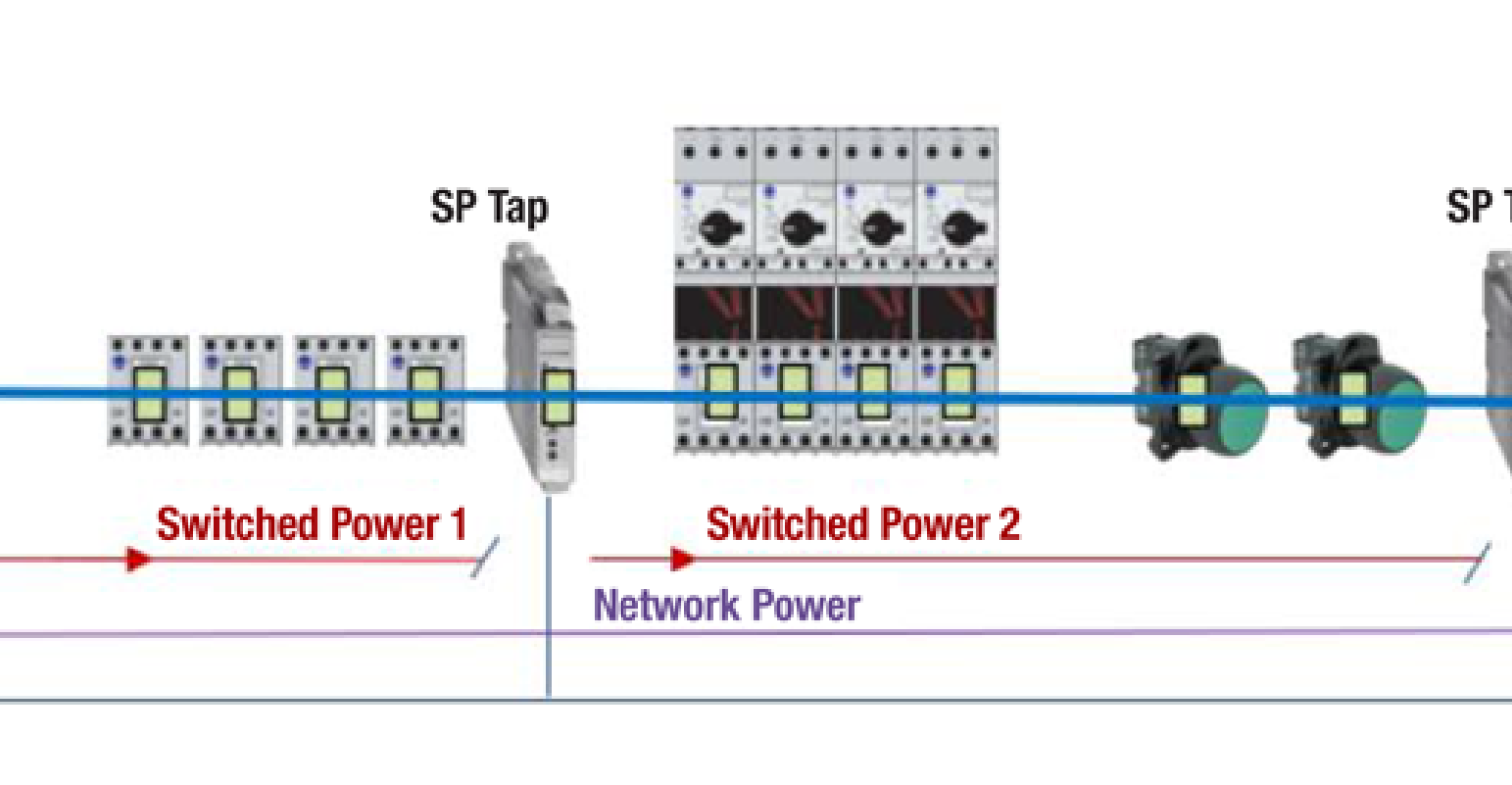 The goal is a single-network vision where all devices in plants communicate using the same set of protocols--balancing node cost, node size and ease of commissioning smart systems.

A presentation at the recent ODVA technical conference focused on ongoing development of a technology solution leveraging Single Pair Ethernet for networking “constrained devices”, and specifically a solution for in-cabinet components such as contactors and push buttons.

With the rapid growth Industrial Ethernet, along with IIoT developments, there is significant interest in operational concepts for successful EtherNet/IP deployment to many low end constrained devices. A primary impetus is enabling a single-network vision in manufacturing because end users understand and are seeking the advantages of a harmonized network based on Ethernet, Internet Protocol (IP) and the related open ecosystem.

The amount of power (24VDC) wiring required for controlling pilot devices such as push buttons, indicator buttons, contactors, etc. is substantial, and these are primarily hard-wired connections. Wiring within the control cabinet is complex and maintenance overhead includes component updates and troubleshooting errors, while providing little to no intelligent data for analytics.

IEEE continues to develop standards for Single Pair Ethernet (SPE) to meet specialized needs at the edge, along with industry groups who are working on development of solutions for automotive and process control, for example.

According to the technical paper presented at the ODVA conference, early SPE standards included 100BASE-T1 (100 Mb/s), 1000BASE-T1 (1000 Mb/s) and optional power known as PoDL. In February of 2020, another family member was released: IEEE Std 802.3cg-2019. The new standard introduces a pair of 10 Mbit/s SPE PHYs that are targeted for constrained applications.

The following are key technical characteristics of 10BASE-T1S envisioned for constrained in-cabinet applications.

The proposed ODVA timeline and timeframe to publishing a complete specification for Single-pair Ethernet for Constrained In-Cabinet devices including definition of the communication protocol and related specification is being defined ODVA’s System Architecture special interest group.  The group is focused on delivering a UDP-only transport profile for T1S in April 2020, including CIP Security for Constraint In-Cabinet Devices and a Constrained In-Cabinet Application profile.

Here is a link to download the technical paper presented at the ODVA Conference.

In related SPE news, from January 2020, the IEC standardisation committee SC 48B published IEC 63171-6 as an international standard for Ethernet interfaces using only single pair wires. The T1 Industrial Style mating face described in the standard was included in standardisation by HARTING in 2016 and is now the internationally standardised default interface for SPE networks in industrial M3I3C3E3 environments. IEC 63171-6 is included as a complete standard document with all specifications and test parameters in ISO/IEC 11801-3 for cabling and represents the specified standard interface.