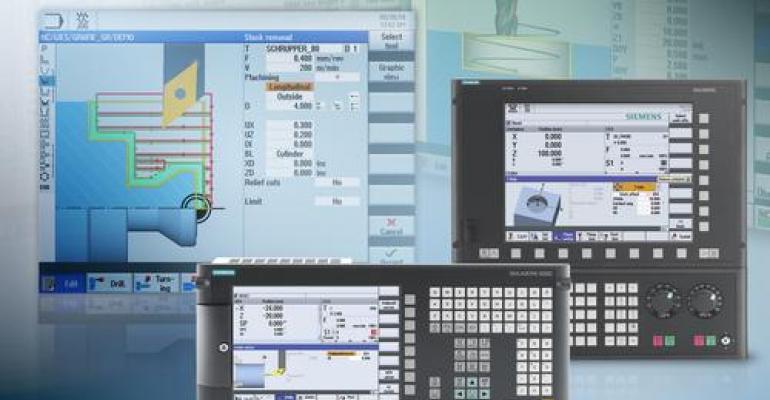 Machine tooling technology in automation systems has taken a step forward with a slew of announcements this week from Siemens. The company has added significantly to its Sinumerik automation system, particularly in the area of machine technology. Also part of the rollout were energy-saving tools to help manufacturers save dollars and meet environmental regulations.

Turning to the specific, Siemens says it has improved the multitasking capabilities for the Sinumerik 840D sl CNC (computer numerical control) automation system. The system can now simultaneously control a number of machine technologies in metalworking, such as turning, drilling, milling, grinding, laser machining, nibbing, and punching. The tools can also be used with multitasking machines such as turn-mill or mill-turn centers. 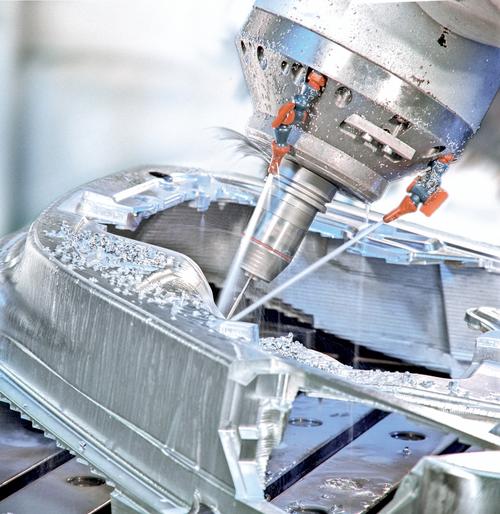 The machine functionality is designed to be simple to configure for different machine kinematics and permits production. The Sinumerik Operate user control board has also been improved with animated elements, including 3D display. Programming has been extended to include milling and turning tools in a single user interface.

The operator panel now has touch-screen capabilities and wide LED (light-emitting diode) screens that allow the operator to clearly visualize every key actuation, no matter what angle of vision. An integrated key lock helps safeguard against operating errors.

Energy efficiency improvements
Siemens also added energy efficiency tools to its machine control technology. With the Sinumerik Ctrl-Energy, the company has opened up a range of tools for energy-efficient operation of machine tools, including drive systems and motors, CNC, and drive functions. The technology was designed to cover every aspect of the machine's lifecycle, starting from machine design and engineering through machine operation and partial or complete retrofit. 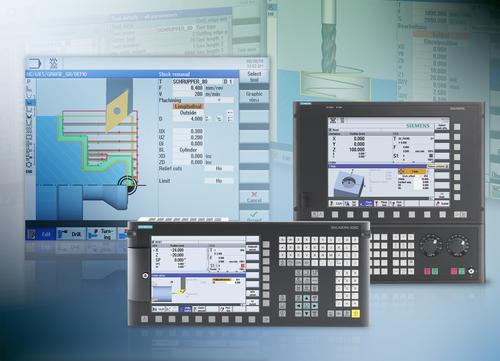 As well, Sinumerik technology now offers the ability to integrate machine and production data into the company's IT system. This is designed to give an overview of the entire production process, down to the shop level. This brings transparency into metalworking operations, which can be used to uncover weak spots, eliminate them, and develop an effective continual improvement process.

The IT integrated production process allows managers, machine operators, programmers, maintenance engineers, and machine tool builders to be connected with each other and integrated into the overall system. The integration concentrates IT-related functions into a single process suite, using six modules that bring together all the aspects of the machine tool process.

A 3D display on the control screen gives users a graphical view of the machine activity to help improve efficiencies. This feature was developed for applications in industries such as automotive and aerospace, power generation, medical part production, shopfloor manufacturing, and tool- and mold-making.