Rising Engineering Star: Where Are They Now? 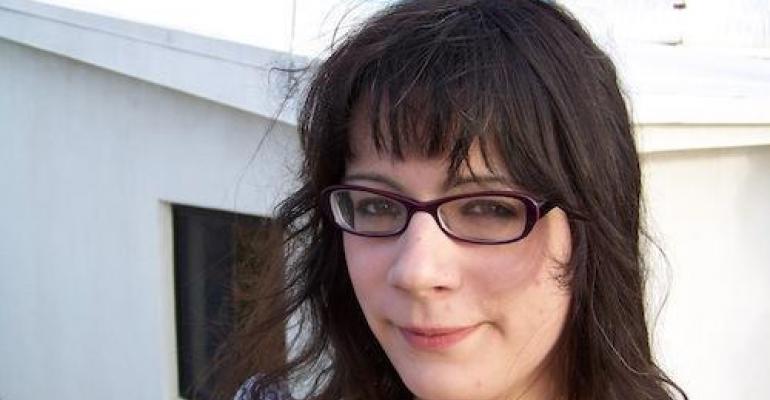 When we left Justine Haupt two years ago, she was hoisting her Design News Rising Engineering Star trophy in the air and ready to conquer the engineering world. Or rather, continue conquering it.

Haupt, now 30, was the second recipient of Design News' annual award, which recognizes up and coming engineers who are making a difference and influencing the design engineering community. She graced the cover of our January 2014 print issue, a copy of which hangs on a wall in her mother's home.

I caught up with Haupt recently to find out what she's up to these days. Turns out, she is still working on the same project at Brookhaven National Laboratory -- designing test systems for the focal plane components of the Large Synoptic Survey Telescope, which will be the world's largest digital camera.

She told me she has been given more responsibility over the last couple of years and credits much of her success to her newfound fame (at least in engineering circles) after being named Rising Engineering Star.

"It was great winning; it definitely has had an impact for me," she told me. 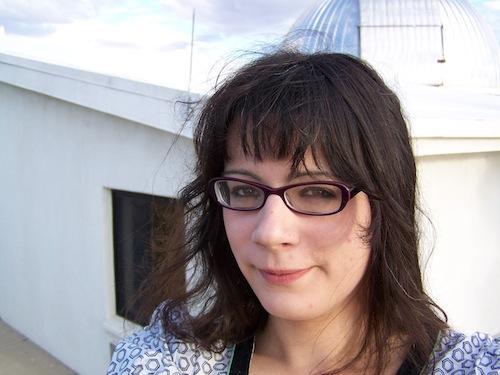 Haupt said her project at Brookhaven will end sometime in 2017/2018, but she is not worried about the next chapter in her career because the "resume boosting" award has opened some doors for her and has led to at least one job offer, which she declined, and numerous articles/interviews via other media outlets. "I know my life became a lot easier after winning that award," she said. "It's the people who work in our field who are aware of it, and that means a whole lot. It's a little bit of fame in your own little niche, and it's even more than that for me."

Speaking with Haupt, then and now, you can tell she's not entirely comfortable singing her own praises, but you can sense the pride she feels when talking about the Rising Engineering Star award.

Haupt encourages managers and co-workers to nominate hardworking, deserving engineers for this year's Rising Engineering Star award. If anything, she said, "it's a pretty big deal being on the cover of a magazine."

Send your nominations for Design News' Rising Engineering Star to Jennifer Campbell today. Tell us, in detail, why your employee, friend, or co-worker deserves this award, and they may find themselves walking across the stage during our annual Golden Mousetrap Awards ceremony in Anaheim, Calif. Feb. 9, 2016. Deadline to enter is Monday, Nov. 23.

Jennifer Campbell is an award-winning journalist and the executive editor of Design News.