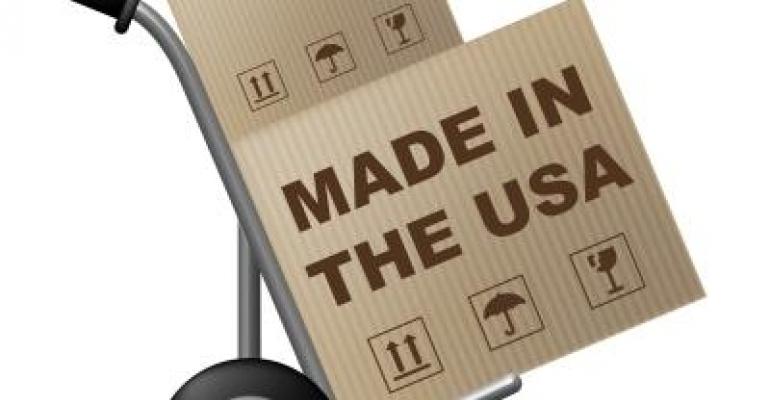 Ten years ago, the US was losing 140,000 jobs each year to outsourced manufacturing. In 2014, the counter trend of bringing manufacturing back to the US has resulted in a net gain of 10,000 jobs, according to the Reshoring Initiative Data Report: Reshoring and FDI Boost US Manufacturing in 2014.

The report was produced by the Reshoring Initiative, a group that tracks the balance of outsourced manufacturing and manufacturing that has returned to the US. According to the report, more than 60,000 manufacturing jobs were brought to the US by reshoring and Foreign Direct Investment (FDI) combined in 2014, representing a 400% increase since 2003. 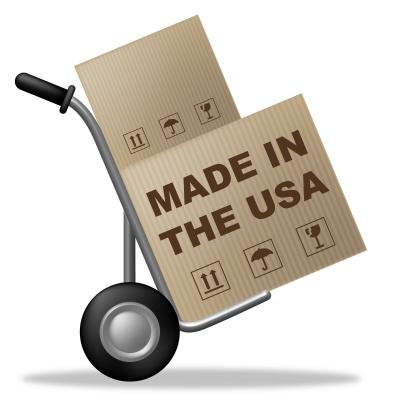 This increase in jobs coming back to the US is matched against a smaller number of manufacturing jobs that are leaving. The report notes that only 30,000 to 50,000 jobs were offshored to other countries in 2014, resulting in a net gain of 10,000 or more jobs that year. The report asserts that the steady decrease in the number of jobs lost, capped by a net gain last year, is building confidence that reshoring and FDI are important contributing factors to the country's manufacturing rebound.

MORE FROM DESIGN NEWS: Reshoring is Happening, but so Is Outsourcing

The report constitutes a turning point in the outsourcing movement that shifted millions of manufacturing jobs to Asia and other low-cost manufacturing locations during the late '90s and early 2000s. "We say the bleeding has stopped, but the country should still be on life support," Harry Moser, president of the Reshoring Initiative, told Design News. "We still have a $600-billion-per-year trade deficit that represents about four million manufacturing jobs, and maybe eight to 10 million total jobs."

As for the industries that are reshoring, the report shows a number of sectors. "There is a good mix of high- and medium-tech products including surprising amounts of textiles and apparel," said Moser. "I suspect that the job mix is shifting moderately up-skill from the average current US mix because more automation is often required to make reshoring competitive."

MORE FROM DESIGN NEWS: Reshoring Will Continue as US Manufacturing Booms in 2015

The reasons companies gave for reshoring their manufacturing were varied. Government incentives, the skilled US workforce, the value of a Made in USA label, and automation topped the list in 2014. As for the corresponding downside of outsourcing, companies cited lower quality, long lead times, high freight costs, and rising wages as reasons against offshoring.

The data also indicates that reshoring was strongest in the Southeast US and Texas, a trend consistent with the Boston Consulting Group's forecast that indicated those areas would lead the way in becoming competitive with China for manufacturing goods for the US market. This is consistent with the trend of manufacturers building new factories in states with lower wages, lower taxes, and right-to-work laws.

The data for this report comes from the Reshoring Initiative's Reshoring Library of more than 2,000 published articles, privately submitted reshoring case studies, and some other privately documented cases. The report provides data and analysis in 13 different categories ranging from the number of manufacturing jobs lost to offshoring, and reasons cited for reshoring, to a breakdown of data by industry, country, region, and state. It also includes an international summary of cases reshored to other countries.