PTC Doubles Down on IoT Market 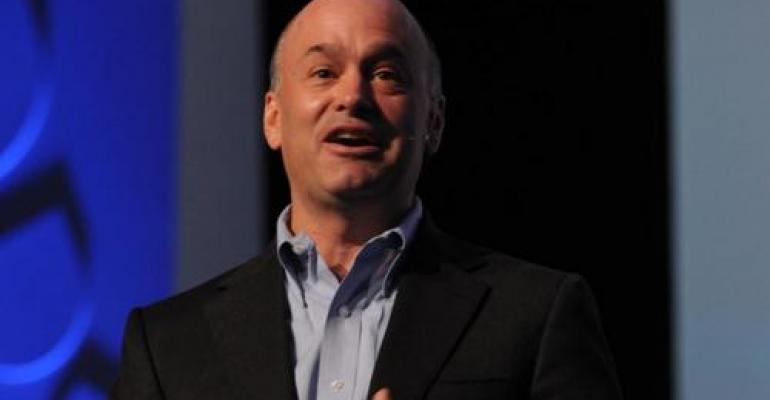 PTC has invested half a billion to stake its claim in the burgeoning Internet of Things world, including some significant acquisitions in the IoT market to boost its position. PTC bought the IoT platform ThingWorx 18 months ago, and this month PTC announced the purchase of ColdLight, a big-data machine-learning company. At LiveWorx 2015 in Boston last week, PTC President and CEO, James Heppelmann, explained where he sees IoT headed and what role PTC hopes play in IoT.

During a Q&A session with the media, Heppelmann explained the logic behind PTC's investment in IoT technology. "When you have a new technology the first companies become the early leaders. We bought two of those companies, ThingWorx and ColdLight. We spent a half a billion on acquisitions," he said. "We don't need to make another acquisition to get in the game. We're already in the game." 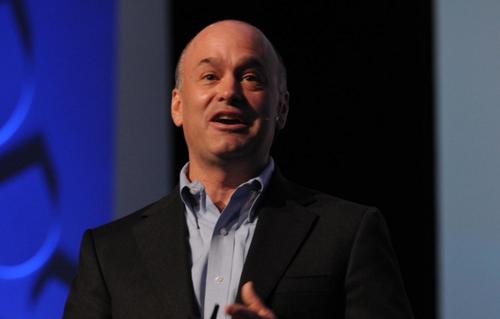 The ability to detect product weakness and service products remotely is the sweet spot for IoT, according to Heppelmann. Taking it a step further, he said he believes that feedback from products in the field via IoT will help companies design superior products. "The killer app for IoT is service. IoT will be at its most transformative when we stop fixing things that are broken and make sure things don't break in the first place," he said. "We will move into a predictive stage, then further into a stage where things don't break."

Heppelmann sees automotive as a good example where IoT began as a consumer feature but will morph into a service. "Automotive connectivity has been focused in the cockpit of the car. I don't think they're focusing on the efficiency of the engine. Are automakers changing the way they service their products? So far only Tesla is doing it," said Heppelmann. In emphasizing the potential reach of IoT, he noted we've barely started. "The deployment of IoT is impressive in some ways, and disappointing in others. We need to reach the point where you can point your phone at your car and find out what it needs."

Heppelmann also believes companies will eventually build their IoT technology based on technology packages rather than creating the connectivity from scratch. "Over time, technology tends toward out-of-the-box solutions," he said. "People used to create their own ERP. Nobody would do that now." Heppelmann noted that companies are creating their own IoT solutions now because there haven't been packaged solutions. "The IoT applications don't exist now, so there's a push to create applications. A lot of new companies will show up to deliver those solutions, but that will take a decade."

MORE FROM DESIGN NEWS: Can the Internet of Things and the Cloud Work Together?

Heppelmann noted that PTC's IoT offering in China is slightly different from what it sells in the rest of the world. For one, China prefers to buy software rather than subscribing to cloud services. "In China, we sell ThingWorx mostly as software, not as SAS [software as a service]. This is important to China because they don't want to give us their data," he said. "A lot of companies want to have a private cloud. They want their data to move from their machines to their own cloud and not be handed off to someone else along the way. We sell primarily to people who have private clouds."