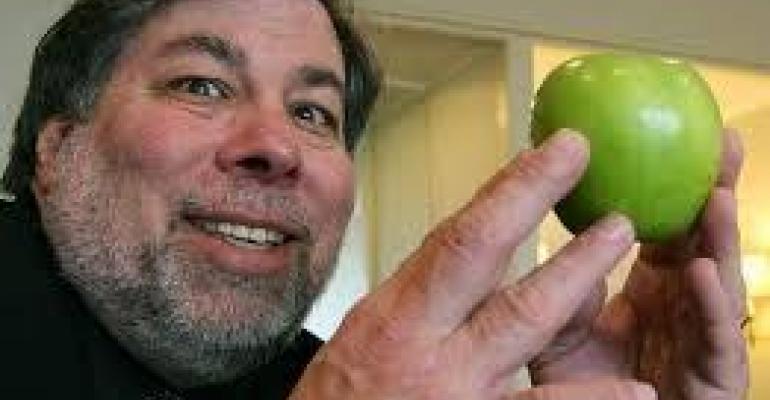 Let's party like it's 1999! Here at LiveWorx 2015 -- an Internet of Things (IoT) conference in Boston this week -- the rhetoric is soaring high. I suddenly felt like I was at a Dot Com conference in '99 where all of the speakers talked about disrupting and displacing entire industries. The IoT will erase the boundaries between industries and leave non-adopters behind in connectivity dust.

Such is the feel of the LiveWorx 15 conference hosted by PTC, a PLM company that is doubling down on IoT. Nearly every presentation included a slide quoting the Cisco Systems proposition that we'll see 50 billion connected devices by 2020. Now I'm seeing quotes of a trillion connected things by 2035. Frothy stuff.

I'm not mocking it. Remember, the Dot Com bubble may have come with a nasty pop in 2000, but that fledgling industry's heady projections of world-changing disruptions now seem modest by comparison to the vast changes that were actually brought about by the Internet. The recording industry was decimated, the publishing industry is still trying to get its bearings, and the US manufacturing industry has a new coat of paint and so many high-tech jobs it can't find enough workers.

The two proselytizers at the conference with the highest pitch are James Heppelmann, president and CEO of PTC, and Michael E. Porter, the Harvard Business School professor who co-wrote (with Heppelmann) the seminal article on IoT that appeared in the Harvard Business Review last fall. Steve Wozniack, co-founder of Apple was also on hand to bless the exuberance.

MORE FROM DESIGN NEWS: Emergence of an IIoT Ecosystem