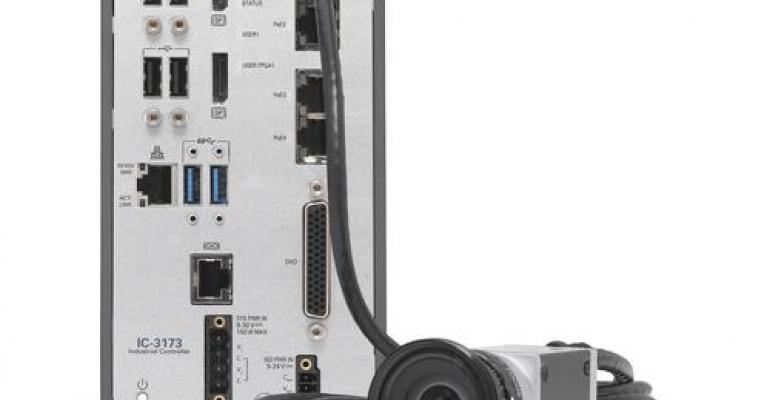 Even after all of these years, the evolution of industrial controllers continues to be largely shaped by Moore's Law. As the availability of computational power increases, suppliers are expanding the usefulness of standard controller platforms primarily into newer application areas where the extra computing horsepower adds new capabilities.

Current application targets include high performance, vision-guided motion control, and/or smart machine applications where there is a need to combine motion control systems with vision, remote I/O, and human machine interfaces (HMIs). Integrating machine condition monitoring is another function, where there is significant work being done to develop effective solutions. 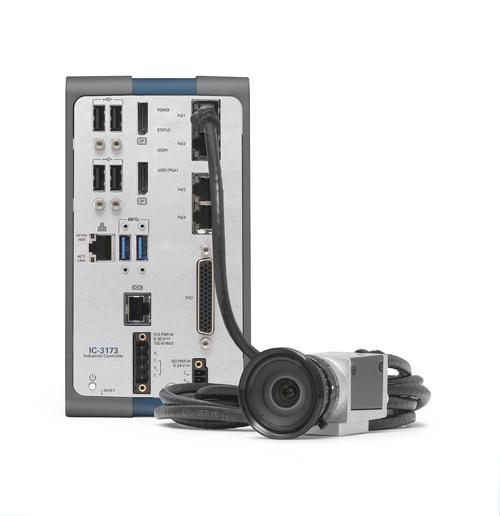 A final emerging area is general-purpose industrial computing as part of the Internet of Things where there is a need for additional computational power, for example, to connect to a series of cameras or sensors. This controller is essentially used to acquire data and sometimes for data reduction to simplify the data set before passing information to the cloud.

"The key high level benefit that we see with our new industrial controllers is higher computing performance in an embedded form factor," said Eric Jalufka, product manager - vision at National Instruments. "The first model that is currently shipping offers a dual core, fifth-generation Intel I7 processor. It is passively cooled, no fans or vents, which is a key feature for industrial applications where there is often dust or other contaminants in the air."

Along with processing power of the main CPU, a FPGA (field programmable gate array) can be used as a co-processor for all types of digital data. This includes implementing custom digital I/O on the FPGA, or an ability to do custom processing for decoding an encoder on a production line, for example. But Jalufka said that where the technology is highly effective is its ability to do co-processing of visual data such as applications for cameras and related equipment.

The CPU and the FPGA can be used together with a strategy of offloading processing intensive tasks to the FPGA. A machine vision demo at the recent product launch demonstrated a 10X improvement in processing performance by offloading binary image processing and particle counting onto the FPGA to dramatically increase throughput.

"One of the trends in machine vision industry is that systems are continually getting faster, and sensors are always going to become higher resolution," Jalufka said. "This is enabling many innovations on the machine vision side but there is also a need to efficiently process the data. This moves us toward headless processing and a way of diving into that trend by offering an FPGA co-processing solution along with our software intellectual property."

"Our approach to designing smart machines and general-purpose industrial computing systems is essentially to bring as much functionality as possible into one controller," Jalufka added. "Typically, customers may have subsystems for machine vision, motion control, and other systems for I/O control in the human machine interface. While that distributed architecture has some benefits, it also has some drawbacks because the subsystems are networked together. In higher performance applications, users often run into bandwidth restrictions and latency related to communicating over these networks."

With the industrial controller, users have an ability to integrate multiple subsystems into one controller including, for example, EtherCAT for motion control, along with GigE cameras and built-in display ports for touchscreen HMIs. Users can tie the subsystems together using one controller and achieve a much more advanced integration for high-performance, vision-guided motion and alignment applications where companies use cameras to align parts for proper inspections. This approach simplifies the system architecture, and reduces the footprint and costs while achieving much more advanced integration if the application requires it.