HomeAutomationExecutives Need to be on the Hook for Cyber Security
Recent
Automation
Argo AI Expands Driverless Operation to Austin and Miami in Search of More Challenges
May 18, 2022
12 Ideas that Could Change the World
May 18, 2022
Making the AC Power Main Intelligent
May 18, 2022
How to Make Sure Your Digital Transformation Doesn’t Fail
May 18, 2022
POLL
The Internet's Grooviest Slideshow of Legendary International Scouts
May 17, 2022
Electronics Industry Bolsters Root of Trust Security Efforts
May 17, 2022
3 Tips for Embedded Software Configuration Management
May 17, 2022
Novel 3D Printing Method Used to Replenish Coral Reefs
May 16, 2022

Executives Need to be on the Hook for Cyber Security 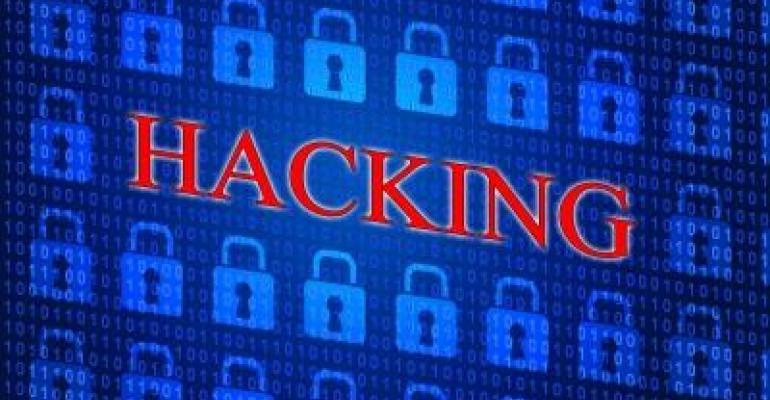 Are top executives getting a pass on cyber security responsibility? Eric Anderholm, CEO of Sergeant Laboratories, a cyber security firm, believes so. He notes that when the CIO is asked what happened after a breech, the answer is usually, "We don't know." Anderholm notes that answer is often viewed as acceptable, particularly when the CEO is loath to admit that he or she wouldn't understand the clear answer. 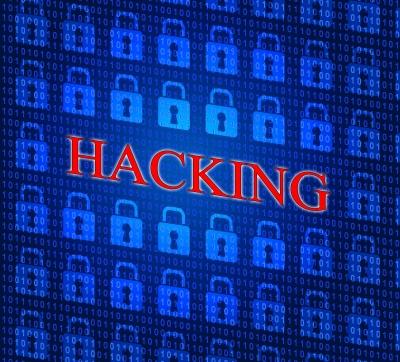 Anderholm is convinced that corporate leaders won't be able to get a grip on cyber security until that start to view it as any other security. They certainly wouldn't accept "we don't know who they are" if the breech were a physical intrusion. "When there's a breech most people don't know how it happened, so it's easy to lay blame on some nefarious overseas government, but the breech usually occurs because the organization has weak security," Anderholm told Design News.

When Anderholm visits with a new client, he is continually surprised by the lack of knowledge corporate leaders have about the status of their data. "They don't even know how many machines they have running," he said. "When we hear about 'an attack from overseas,' we're skeptical. We believe it's their weak security, even though they always think it's someone else's fault."

MORE FROM DESIGN NEWS: Not Even Air-Gapped Computers Are Secure

As an example of weak security -- as opposed to brilliant hackers -- Anderholm points to the National Security Agency's experience with Edward Snowden. Anderholm says it should have been easy to spot Snowden as a spy. "The NSA should have been monitoring their data. Snowden was acquiring 10 to 20 megabytes a day, and if they had been watching their data, they would have seen the terabytes of data getting downloaded from outside," said Anderholm. "They should have seen this happening when terabytes of data were being collected by someone who wasn't a data analyst."

Anderholm likens the process of protecting data to auditing. You have to know who's been touching this data, who's been using it, and whether that use is appropriate," he said. "The people on the network have a lot of important data, and everyone forgets about the data. They have no idea that substantive data is just sitting there. That's a problem. The first step to protecting it is to stop blaming people from overseas."

Anderholm believes effective cyber security requires a shift in perception. "Data is getting managed like it's bolted down. The IT department needs to manage it like accounting and ask these questions: Where's the data? How many devices do I have? Who's touching the data? When was the last time it was audited, and how do I know what I hear is real?" he said. "Companies that ask those questions will have a competitive advantage because they won't experience breeches."