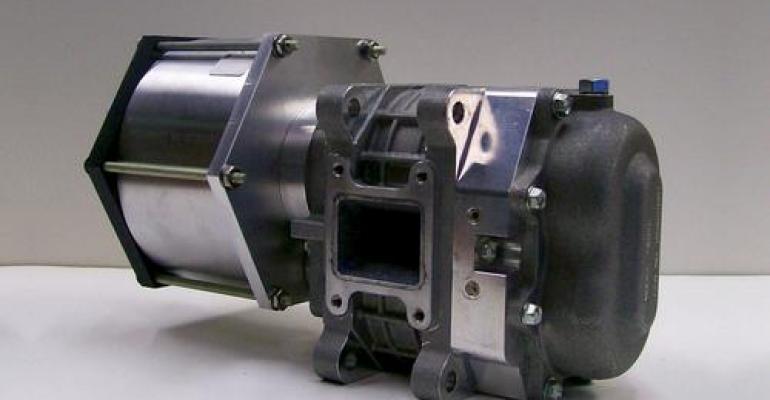 The companies are now focused on the auto and truck industries, and the new device will be an add-on to existing technologies in stationary and vehicular platforms, where a belt-driven supercharger accessory is not mechanically possible or attractive. 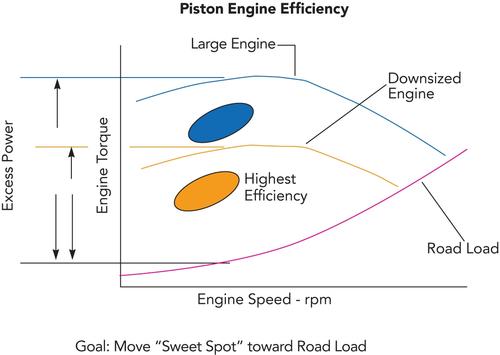 The package can be readily integrated with a variety of engines in automotive, mass transit, truck, and marine platforms. Further, several components associated with inefficient superchargers have been eliminated while ultimately delivering increased performance and efficiency at low voltages. Though the benefits of supercharging and turbocharging are well established, this is an innovative approach.

The Ogura blower is a roots-style, positive displacement supercharger that works by pulling air through a pair of smoothly meshing rotors. These rotors have a unique design and are connected internally by a gear set that positions them 90 degrees apart. As the rotors turn in opposite directions, air is trapped in the pockets formed between the rotors and the housing. For every revolution of the rotor, a volume of air is pumped from the inlet to the outlet. Ogura's specially-coated rotors and the use of similar materials allows expansion rates to be tightly maintained.

Manufacturers and users will realize increased profitability with systems that are higher in power density and efficiency. Both Ogura and eCycle say that vehicle hybridization is the area that will see the most impact from this technology.