Cyber Spy Versus Spy Hits the US Government Hard 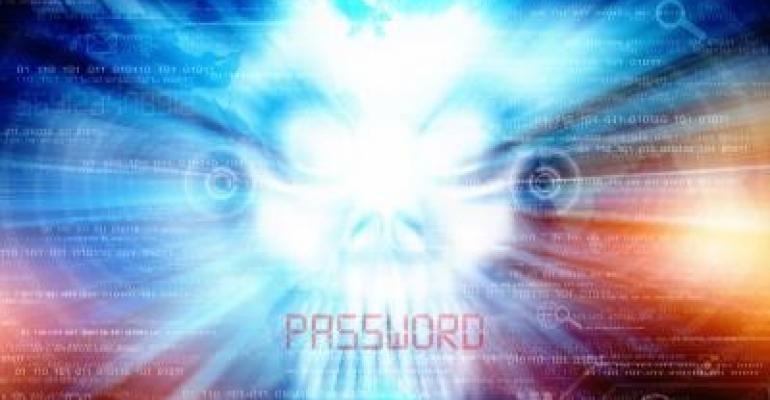 Four million current and former federal employees may have had their personal information hacked, according to the Office of Personnel Management. The agency, which conducts background checks, warned Thursday that it was urging potential victims to monitor their financial statements and obtain new credit reports.

US officials believe this could be the biggest hacking ever of the government's computer networks. The breach is beyond the Office of Personnel Management and Department of Interior. Government officials noted Thursday that nearly every federal government agency was hit by the hackers.

As the assessment continues, it is possible that millions more government employees may be effected. Investigators told CNN they believe they can trace the breach to the Chinese government. Hackers working for the Chinese military may be compiling a massive database of Americans, according intelligence officials. 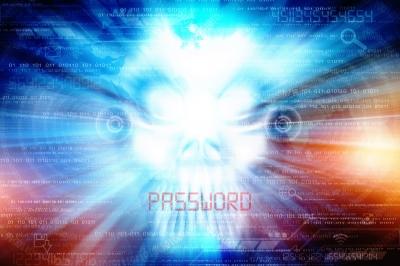 While the attack is disturbing, it is not surprising. The report comes just a few days after a hacker claimed he had taken over the flight controls of both Boeing and Airbus planes through their entertainment systems. The Sony breach prompted a ton of jokes about foolish executive emails, but it's hard to see the humor in these new hackings.

MORE FROM DESIGN NEWS: Executives Need to Be on the Hook for Cyber Security

When I attended LiveWorx last month, one of PTC's executives said, "There are two kinds of companies, those that know they've been hacked and those who don't know they've been hacked." I've heard security consultants warn that many of the thumb drives you pick up at tradeshows and conferences have embedded spy bugs that come alive when the drive is activated.

This latest breach of government files feels ominous. We live in a world of spy versus spy, so you can bet the US government is involved in measures and counter measures we will likely never know about. What else can be hacked, when will it get hacked, and how much damage will it cause? With all these reports, you get the sense that the seriousness of cyber security is about to go up a notch or two.