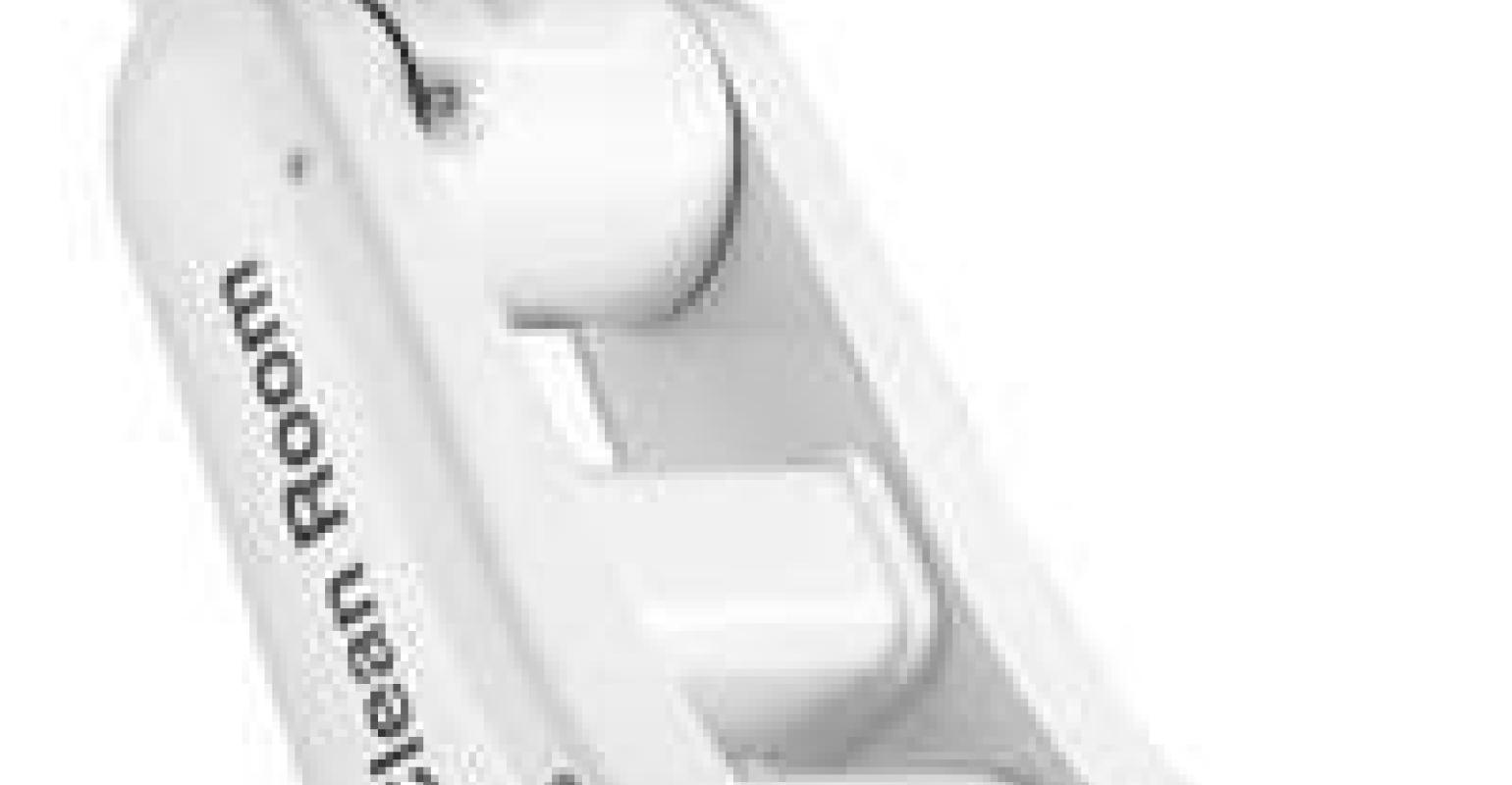 A cleanroom-quality version of ABB Robotics' IRB 120 robot was designed to be a fast, compact robot with lower production costs for industries that require a minimum of environmental pollutants during manufacturing. In particular, it is targeted for the electronics, medical, and solar manufacturing industries.

The Cleanroom IRB 120 robot has been tested and certified to Cleanroom ISO 5 (Class 100) by the Fraunhofer Institute for Manufacturing Engineering and Automation IPA, a leading independent manufacturing research and analysis provider. The IRB 120 is ABB's smallest multipurpose six-axis industrial robot, weighing only 25kg (55 pounds). It has a standard payload of 3kg (6.6 pounds) and a vertical wrist payload of 4kg (8.8 pounds). Its reach is 580mm, and it can reach 112mm below its base. The model's best-in-class stroke is 411mm, and its repeatability of pose (RP) is 0.01mm. 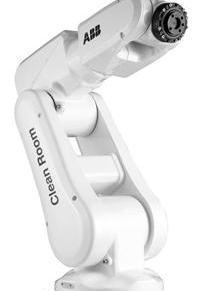 "The industries that require cleanroom manufacturing environments continue to grow, increasing the need for a fast and compact robot that meets stringent anti-contamination requirements," Joe Campbell, vice president of the robots and applications group at ABB, said in a press release on the new robot. "We feel the Cleanroom IRB 120 will allow our integrators to penetrate new markets with a cost-effective and reliable robot that generates high production outputs in return for a minimal investment."

Materials used in the components of the IRB 120 that were likely to generate particles were modified in the cleanroom version. This eliminates the possibility of contaminating the manufacturing area and the parts being processed there. The Cleanroom IRB 120 has unpainted stainless-steel mechanical stops, unpainted mounting holes, and special glue seals to avoid particle generation. It can also be easily cloth cleaned, due to a special four-layer paint clear coated with varnish.