2014: A Monumental Year for Cyber Attacks 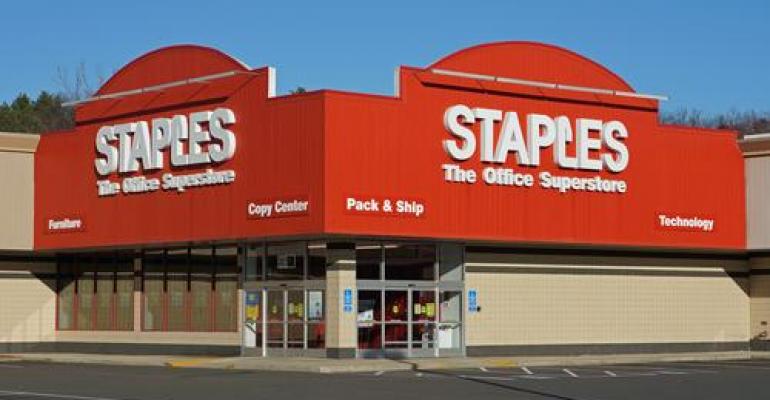 In every single month in 2014, the cyber world experienced an attack that would have made the top-three list in any previous year. The numbers were stunning all year long: 56 million hacked at Home Depot, 76 million at JP Morgan Chase. Target, K-Mart, UPS, and the year's most colorful attack -- Sony Pictures Entertainment -- all got hit.

The Sony Pictures Entertainment hack grabbed so much cyber ink, nobody noticed that the company's PlayStation network was attacked -- yet again -- in early December, creating a system-wide outage. This month-by-month list is mind-numbing. And we left off the small hacks that only affected a few hundred thousand users.

The fear in the connected world is that these attacks are the equivalent of the USS Cole and the US Embassy attacks in Africa -- small-but-significant indications of the big one that's on the way. It's disconcerting to think the hackers remain a step or two ahead of the protection crew.

Click on the image below for a month-by-month, blow-by-blow breakdown of 2014's biggest cyber attacks. 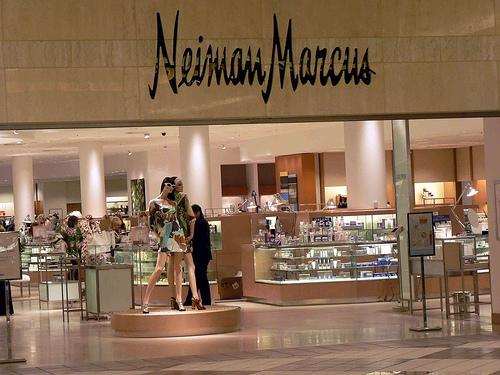