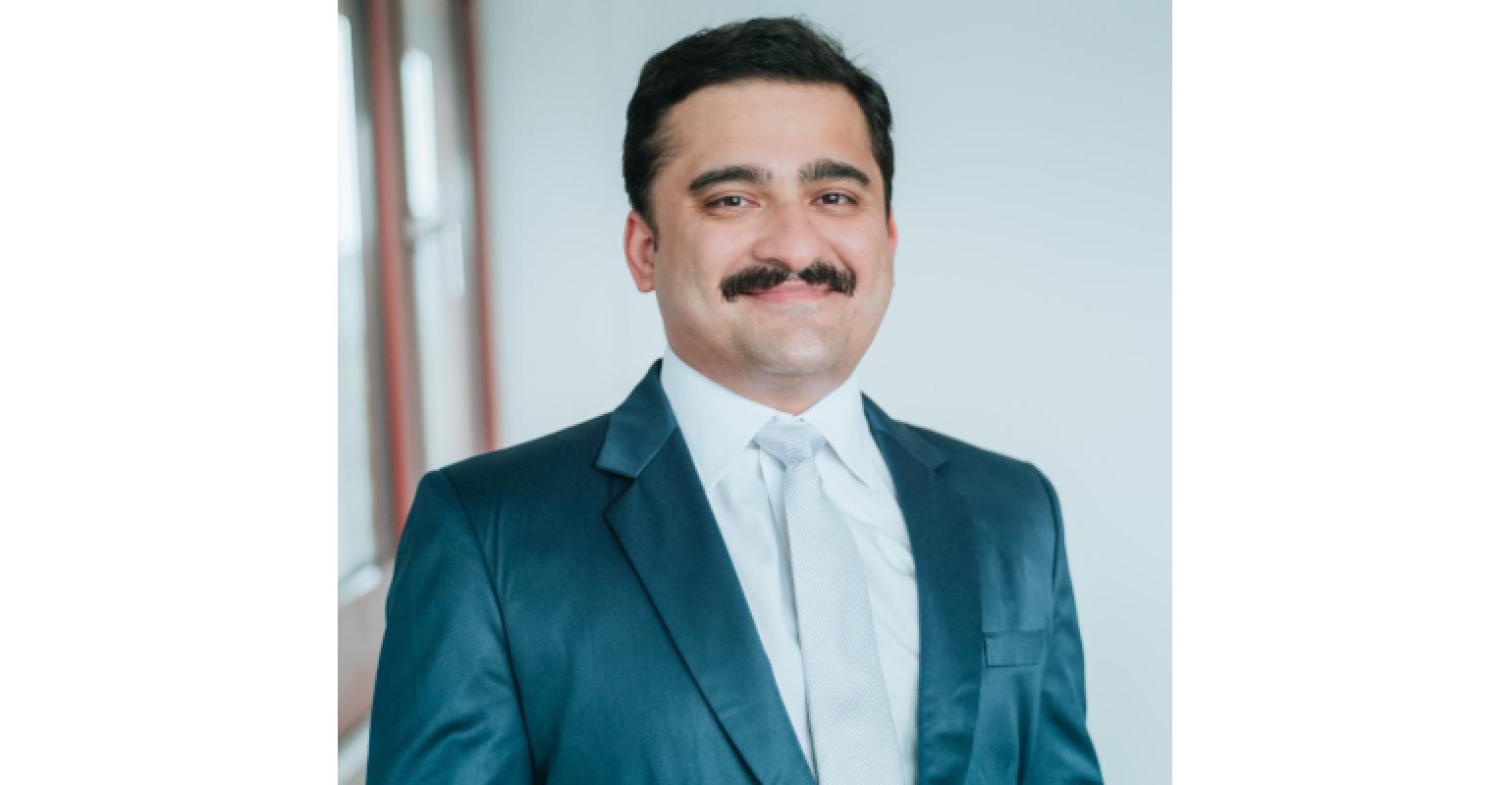 Mohit Chhaya, CEO of BellaSeno, reports that the same equipment can be used for prototyping and for manufacturing.
The GMP-compliant site aims to significantly improve the safety and sterility of resorbable medical implants, both for internal and contract manufacturing.

Manufacturing silicone or polyurethane implants usually involves a lot of hands-on activity by several people. “There is a lot of touching going on because they are made by technicians who have the mandrel and they dip it inside the silicone precursors and so on,” explained Mohit Chhaya, PhD, and CEO of BellaSeno, in an interview with MD+DI. “So, there's probably 10 to 15 people who touch it throughout the production process. And every time somebody touches it, there's always a chance that you get contamination on the surface, whether it's lint from the gowning that they're wearing or bacteria from the skin or something.”

He explained that manufacturing in BellaSeno’s newly opened facility is different thanks to 3-D printing. “This means nobody needs to touch it,” Chhaya said, noting that the risks of any inadvertent contamination are therefore reduced. “If you look at the whole chain, you have the feedstock of the printer that gets filled in automatically and then you have the printed part, which then gets put into the packaging right within the print chamber. The technician never touches the implant. The first person who touches it is actually the surgeon,” he said.

One of the unique features of the new facility is that BellaSeno can prototype and manufacture on the same equipment, Chhaya said. “It's a very seamless transition from when you are just developing the product to when you are producing it en masse.”

Also, BellaSeno reports it is one of the first European companies with an ISO 13485 certification covering the entire additive design and manufacturing process for resorbable implants. The company can reproducibly and routinely manufacture scaffolds with feature sizes down to 150 microns, which also sets the company apart in the additive manufacturing sector.

The new facility was created through a partnership with the Fraunhofer Institute for Cell Therapy and Immunology IZI in Leipzig, Germany. “We were partners in a grant that was funded by the state government of Saxony Germany, and as part of the project, they helped us develop these good manufacturing practices and processes for the additive manufacturing that we do,” Chhaya explained. “We were based in the Franuhofer’s cleanroom for the last three years, but the idea was that at the end [of] the three years, they would then transfer the know-how to our cleanroom.”

Chhaya sees great possibilities for future manufacturing processes at the facility. “We want to have even more artificial intelligence–driven workflows inside the facility,” he said, mentioning one idea of connecting each printer to a network, with a system that can assign the right printer to the right project at the right time.

“We still need technicians at the start of the process, when they are filling the raw material from the packaging into the reservoir, and when the implants are packaged at the end of the manufacturing to remove them to make space for the next one,” Chhaya said. “We're now trying to automate those processes so that you don't need to have people present in the facility to run the manufacturing.

“At the end of the day, we want to be at a point where we can have lights-out manufacturing,” Chhaya concluded.

3DP Then And Now: Where Additive Manufacturing Is Headed
Feb 04, 2020