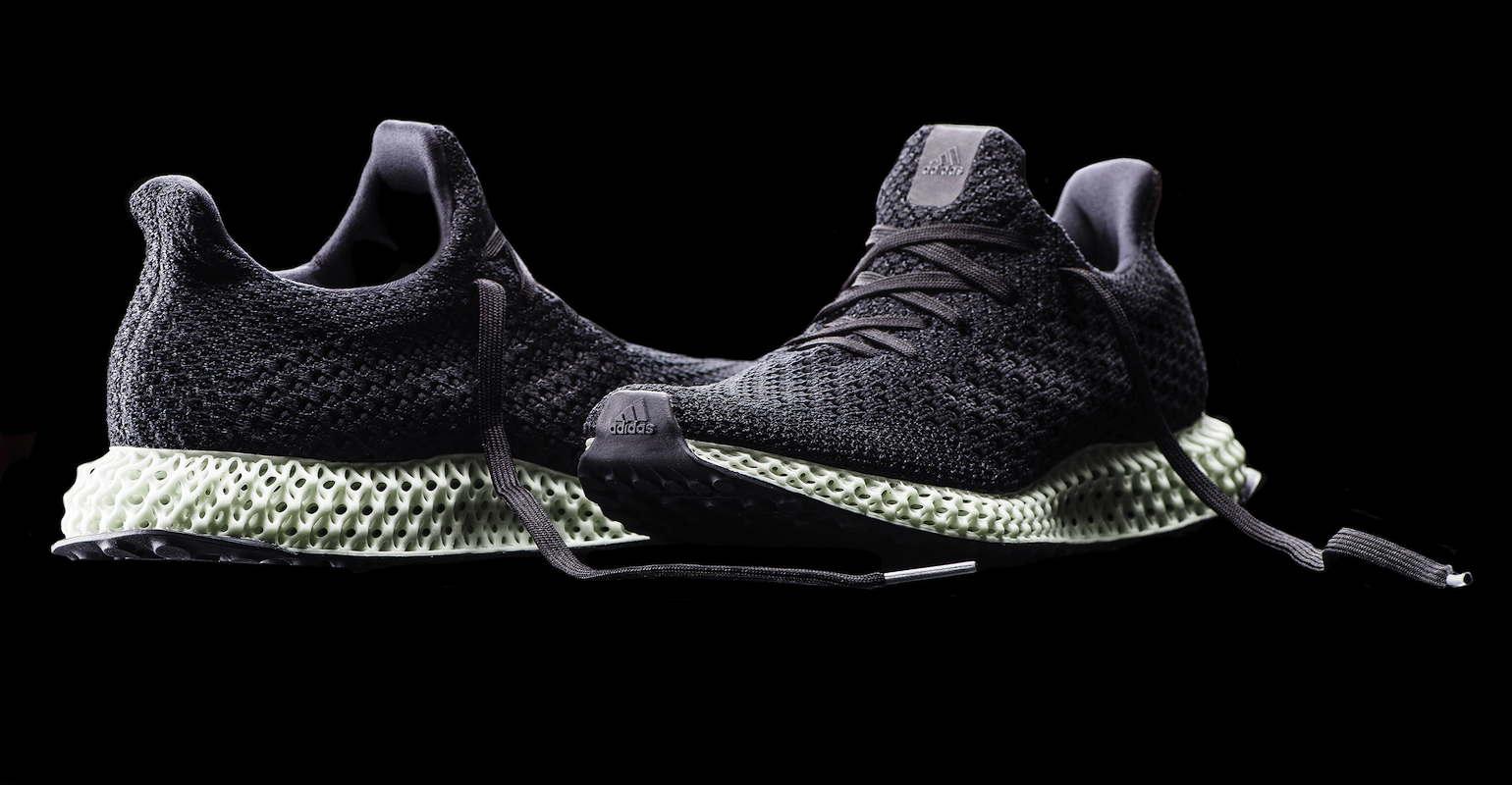 The footwear business has used 3D printing for prototyping for many years. Now the mass market awaits.

3D printing/additive manufacturing industry market watcher SmarTech Analysis has released a new edition of its market-leading analysis of the AM produced footwear segment. In the new report, titled, “3D-Printed Footwear 2020-2030, an Analysis of the Market Potential of 3D Printing in the Footwear Industry” the firm projects AM in footwear to generate over US $4.2 billion in annual revenues in 2025.

The footwear business – where 3D printing has been widely used for prototyping for many years – is an important illustration of the revenue potential of mass markets for AM. By 2028 end-use parts in the footwear sector will account for $3.0 billion. In this part of the business, uppers are expected to be the segment that will experience the most rapid growth. This may seem counter-intuitive since uppers are complex to 3D print. However, European sources indicate that a significant opportunity exists for both thermoplastic extrusion of uppers and powder bed fusion of uppers in limited or even serial production.

While vat polymerization will remain the dominant AM process in the footwear industry over the next decade, the report predicts that powder-based fusion (PBF) will play a growing role. By 2028, SmarTech expects PBF to have pulled almost even with vat polymerization in terms of the value of hardware sold for use in the footwear industry. PBF machines sold in 2028 will be valued at $154 million compared to $176 million. PBF is expected to be used for mass customization of insoles and midsoles as well as customized footwear

Despite the considerable potential for 3D-printed footwear, there remain challenges. High volumes are possible in this business, but this fact also creates a need for automation in the “shoe factory of the future.” Also important is the need to fully exploit the geometric and performance benefits enabled by AM technologies. This will potentially involve the use of advanced CAD/CAE software. It is now possible to design optimized lattice structures for midsoles that can be effectively produced only by 3D printing. Now, production teams can create prototypes rapidly on-site for instant feedback, significantly streamlining the concept creation process. Additive manufacturing is transforming the overall design process for footwear.

The report provides a deep dive into the revenue opportunities offered by the global footwear segment, reflecting advances where 3D printing is impacting footwear production: prototyping, tooling and final parts. The report also provides an updated analysis of how AM hardware, AM materials, AM service and AM software are impacted by the evolving footwear industry scenario.

New in this edition is a full geographic breakdown with forecasts of the AM footwear AM market, for each key segment (hardware, materials, applications). The application analysis in this report focuses on the opportunity around final parts, providing the most accurate data analyses and projections to date of the number of parts and revenues associated with 3D printing of midsoles, insoles and uppers for the next ten-year period.

All key operators in this segment have been identified and classified, all major technologies and all AM material classes have been analyzed for their potential on footwear part production in order to assess the associated revenue opportunities from all angles.

3DP Then And Now: Where Additive Manufacturing Is Headed
Feb 04, 2020