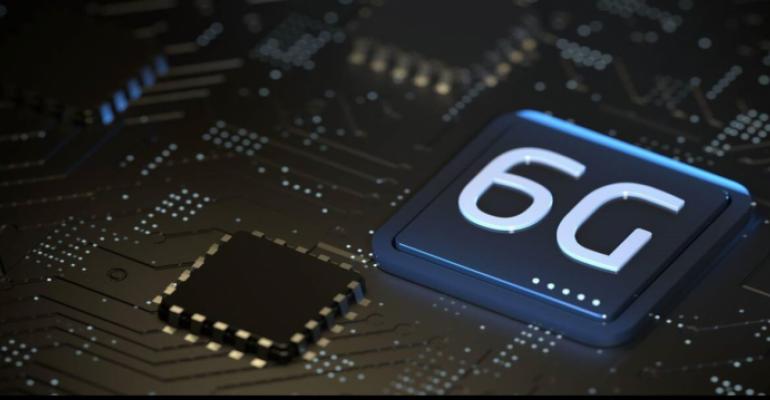 Researchers at the recent 6G Symposium discussed the hardware challenges involved in transitioning from 5G to 6G.
Panelists at recent 6G symposium discuss performance constraints of current chips and infrastructure.

The long-anticipated industry transition from 4G to 5G posed many challenges for hardware and other communications infrastructure, pushing companies to develop faster chips and update procedures for key issues such as testing. Though 6G is not anticipated until the end of the current decade, researchers are already mapping out the various hardware issues that need to be overcome.

The broad challenges of making the transition to 6G were debated at the recent 6G Symposium in a session titled, “How Far Can Hardware Technologies Stretch and Scale on the Way to 6G?” Right off the bat, Piet Wambacq, a Fellow at IMEC, noted that 6G would not only have a major impact on communications but also for associated technologies such as sensing and computation.

Related: Looking Ahead to 6G

The limitations of current CMOS technology for communications semiconductors will become more apparent as frequencies rise, according to Wambacq. “CMOS speed is saturating, the problem is CMOS fails to generate sufficient (processing) power at millimeter-wave frequencies.”

While chip technologies such as InP (Indium Phosphide) hold out promise for high-speed communications, scaling up those technologies is an issue. “InP substrates currently come only in smaller wafers,” Wambacq said. He said one possible solution would be going to GaN substrates, though that technology was better suited for lower millimeter-wave frequencies.

The development of efficient wireless broadband infrastructure for 6G is another challenge. Liang Liu, Assistant Professor of Electrical and Information Technology at the University of Lund, said a technology called RadioWeaves,  comprising a fabric of electronic circuits and antennas that collectively function as a distributed antenna array, could provide the necessary infrastructure in proximity to 6G devices.

For this to occur, however, Liu said researchers would have to deal with the likelihood of aggregated interconnection bandwidth and large memory capacity. Other potential issues are synchronizing data over a very large number of physically distributed nodes and the flexibility of the network architecture for variable applications.

The complexities of using 6G antennas were noted by Wonbin Hong, Associate Professor of Electrical Engineering at Pohand University of Science and Technology. “High-gain 6G antennas have realistic limits. Current RF beaming architectures are unsuited for massive scaled phased arrays.” Hong suggested changes in the way 6G antennas are configured and physically located might be needed.”

Semiconductors for 6G applications were discussed by Herbert Zirath of Chalmers University. Zirath’s research efforts included the development of a transceiver chip with an integrated probe, that would address some of the high-speed communications issues involved with 6G.